Fire amid protest at Ukrainian TV headquarters; no injuries reported 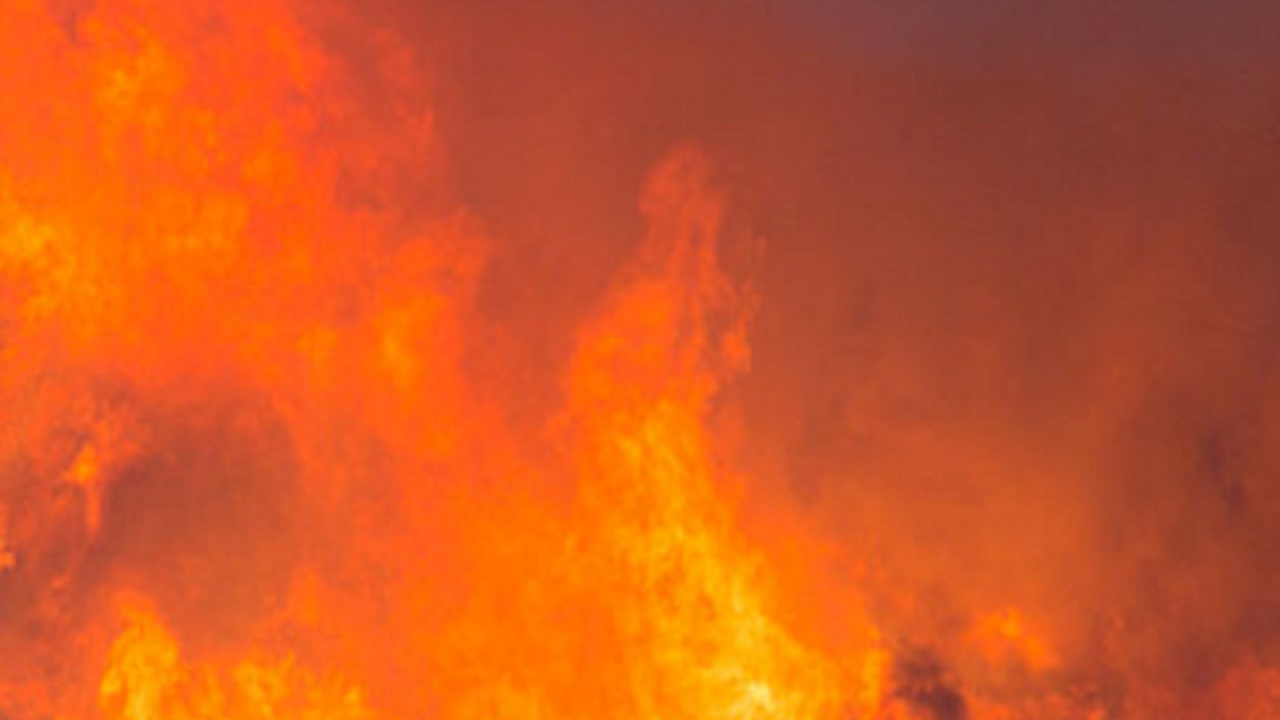 By: Associated Press
Posted at 4:42 PM, Sep 04, 2016
MOSCOW (AP) — A Ukrainian television station has been forced to broadcast from outside its own building after the building caught fire amid a protest.
News reports said TV Inter's headquarters in Kiev caught fire on Sunday afternoon. A group of about 20 protesters had gathered outside the building and set tires afire, the reports said.
The station is regarded by many Ukrainians as having pro-Russia sentiments. The affiliation of the protesters wasn't immediately known.
A conflict in eastern Ukraine between Russia-backed separatists and Ukrainian government troops has killed more than 9,500 people.
Kiev police official Andrei Krishenko said witnesses indicated a smoke bomb was thrown into the building, the Ukrainska Pravda website reported.
No one was reported injured in the fire. The station continued broadcasting from mobile facilities outside the building.
Copyright 2016 The Associated Press. All rights reserved. This material may not be published, broadcast, rewritten or redistributed.