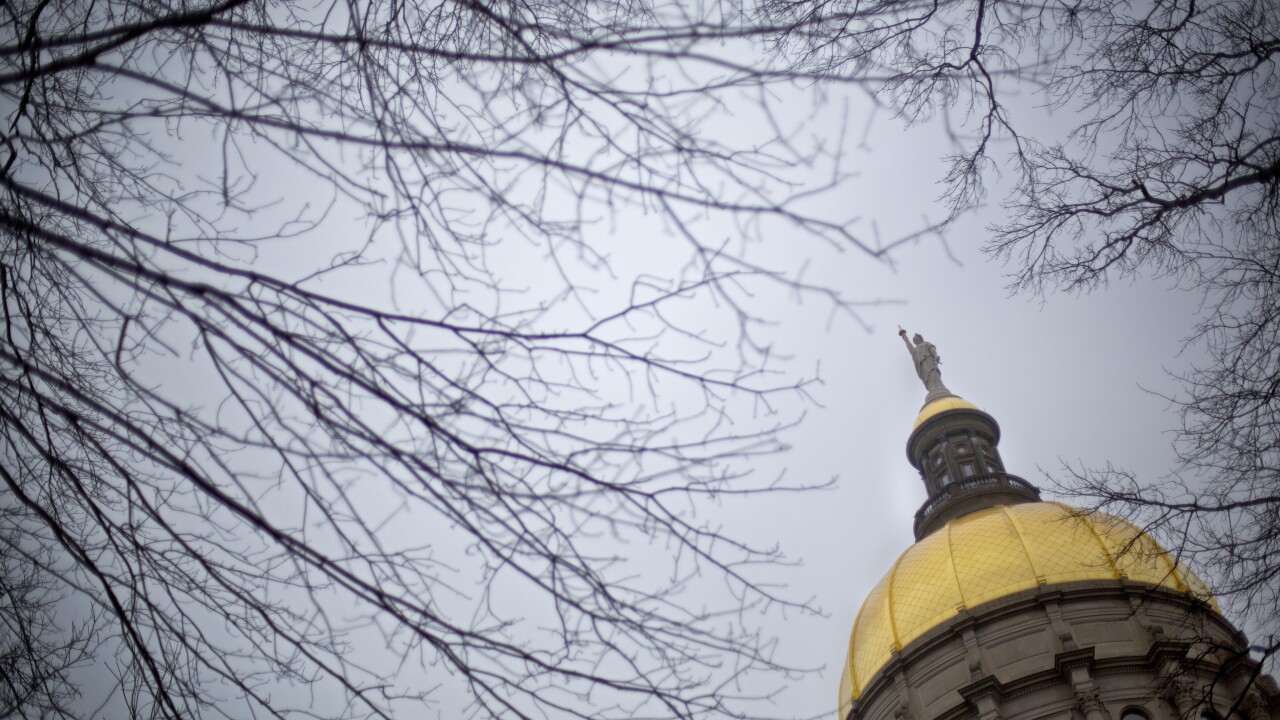 U.S. District Judge Steve Jones ruled against the state Monday in a lawsuit filed by abortion providers and an advocacy group.

Jones had temporarily blocked the law in October, and it never went into effect.

The new ruling permanently enjoins the state from ever enforcing House Bill 481.

The measure sought to ban abortions once a “detectable human heartbeat” was present, with some limited exceptions.

Cardiac activity can be detected by ultrasound as early as six weeks into a pregnancy.