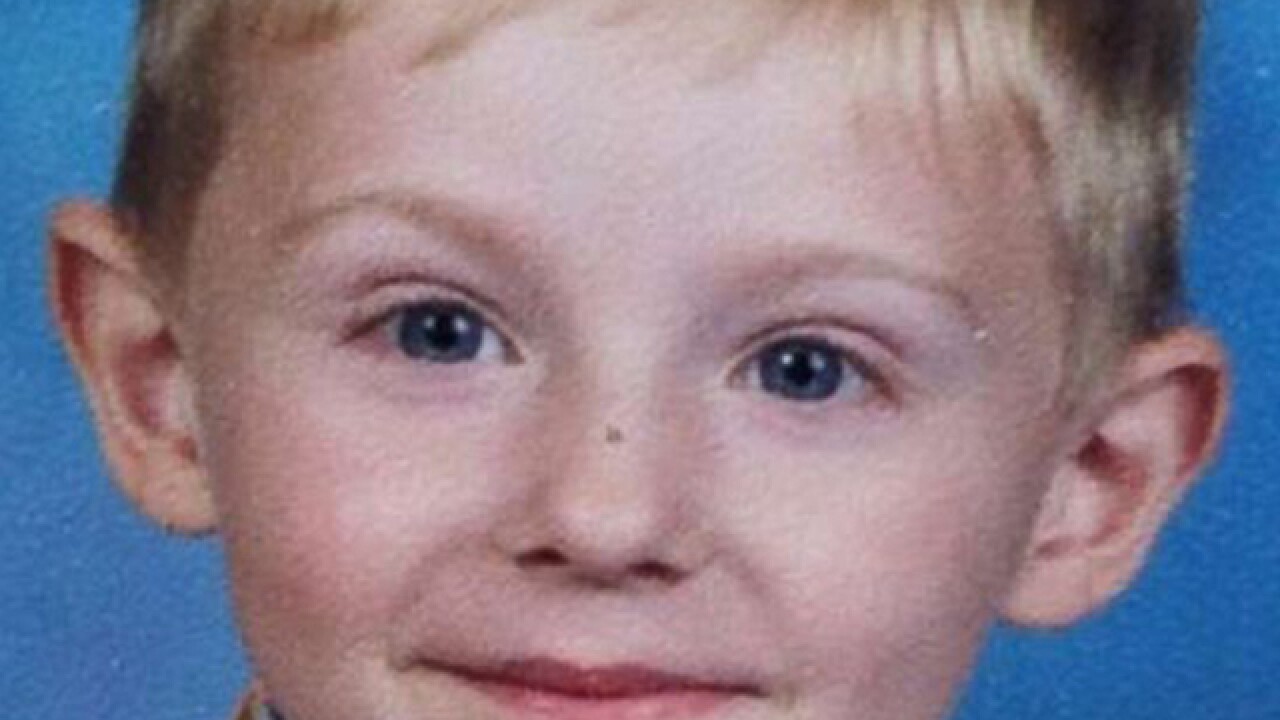 A massive search effort is underway in southwest North Carolina where a young boy with autism vanished over the weekend after going to a local park with his father.

The search for 6-year-old Maddox Ritch ramped up on Sunday as the FBI joined more than two dozen local and state law enforcement agencies to look for the boy, who was last seen at a park in Gastonia, North Carolina, about 20 miles west of Charlotte, authorities said.

"We're going to explore all possibilities, including abduction," FBI Special Agent Jason Kaplan said Sunday, "but we're also going to make sure we search every inch of land around here to make sure that he's not simply lost.”

Maddox, who is described as nonverbal, was walking near a lake at Rankin Lake Park in Gastonia at around 1:30 p.m. Saturday when his father lost sight of him, authorities said.

More than 2 dozen agencies are helping @GPDNC search for Maddox Ritch. You can help by providing information, please no rumors or speculation. It's important we all focus on finding Maddox. If you were in Rankin Lake Park Saturday, call 704-869-1075. #FindMaddox pic.twitter.com/PcDrJwIv8n

"They were walking around the lake," Rachel Bagley, Gastonia spokeswoman, told Charlotte ABC affiliate WSOC. "They got around to the back side of the lake. He started running, according to the parents, and when they started running after him, they lost sight of him, and no one has seen him ever since."

In addition to the FBI, at least 24 local and state law enforcement agencies and more than 100 volunteers are helping with the search, according to the Gastonia Police Department.

"If you were at Rankin Lake Park on Saturday and saw Maddox or took video or photos of their outing at the park, call us,” Helton said Sunday. “We know a lot of people were in the park and we have spoken to many of them, but we have not spoken to everyone.

“No piece of information is too small. Something you may think is insignificant could be helpful to our case,” he added.

The National Center for Missing and Exploited Children, which is also assisting in the search, said Maddox may be in need of medical attention, according to a statement on its website.

Police said Maddox is 4 feet tall with blond hair and blue eyes. He was last seen wearing an orange T-shirt with the words "I am the man" and black shorts.

Anyone with information is asked to call the police department’s special tip line at 704-869-1075.