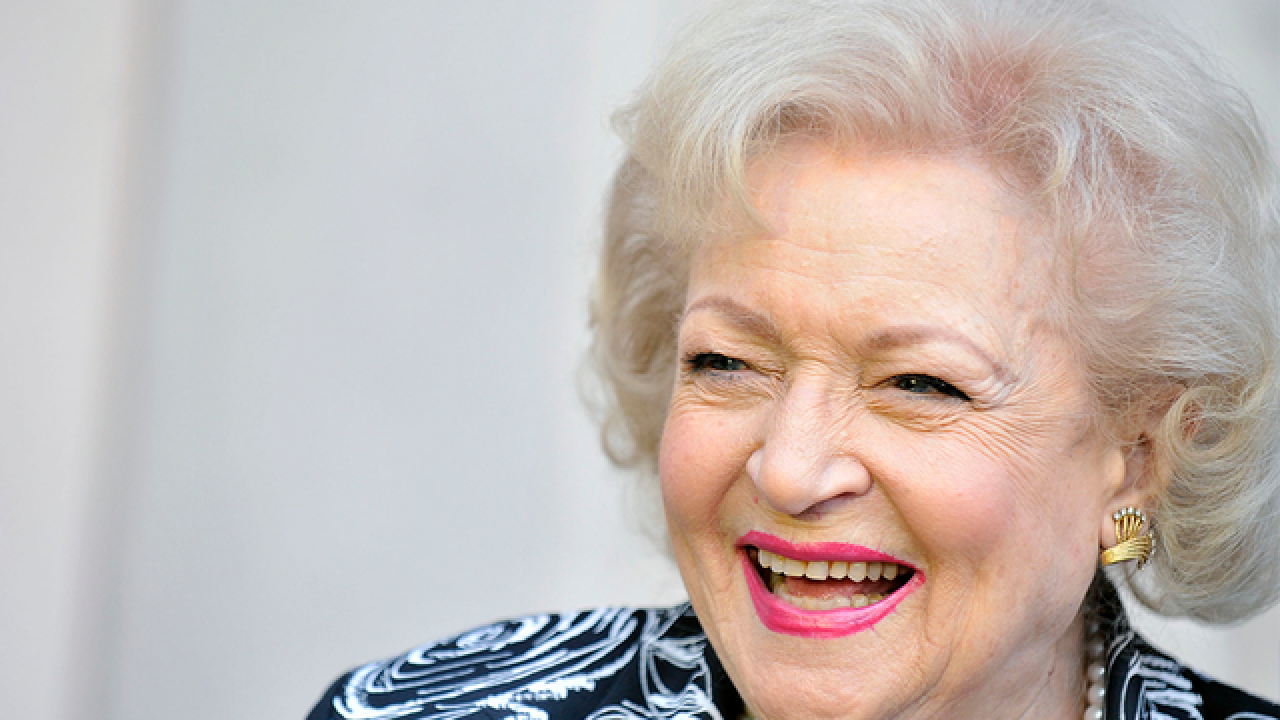 Here's a look at the life of Emmy-award winning actress Betty White.

Nominated for one Grammy Award and won one.

Turned down a part in the 1997 film, "As Good as it Gets," because she objected to a scene in which a dog is thrown down a laundry chute.