Copyright 2018 Scripps Media, Inc. All rights reserved. This material may not be published, broadcast, rewritten, or redistributed.
WXYZ

DETROIT, MI — A Michigan family is searching for a bone marrow donor for their 6-month-old who suffers from a rare immune disorder.

Doctors initially did not think that baby Elias would make it to 7 months, his mother, Evelyn Argirokastritis, told ABC Detroit affiliate WXYZ. The immune disorder he suffers from is so uncommon that he's only the 22nd person in the United States to ever be registered with it, WXYZ reported. 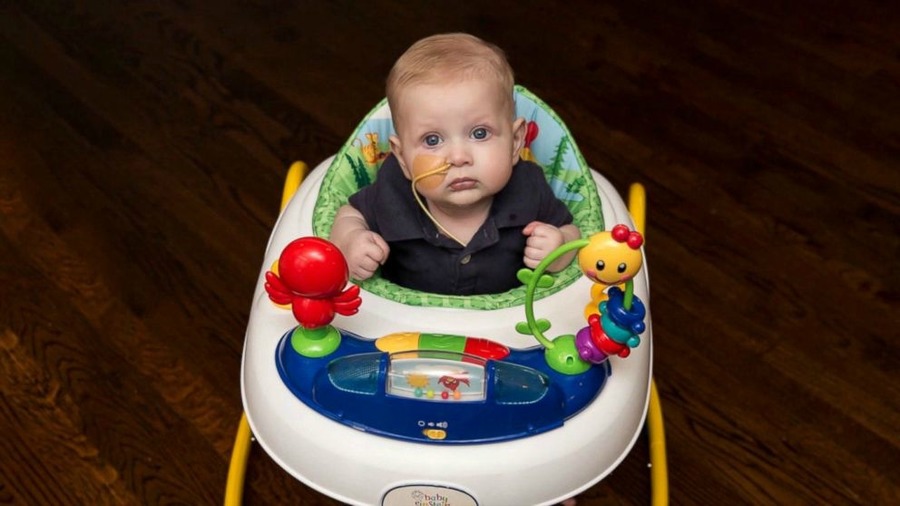 Time is of the essence for Elias, who is kept in sterilized isolation to prevent him from coming in contact with even the most minor of illnesses, which for him could be fatal, his mother said.

Doctors are especially worried that it is the season for RSV, or respiratory syncytial virus, Argirokastritis said.

"If he were to get the respiratory infection that's going on, it could be lethal," she added. 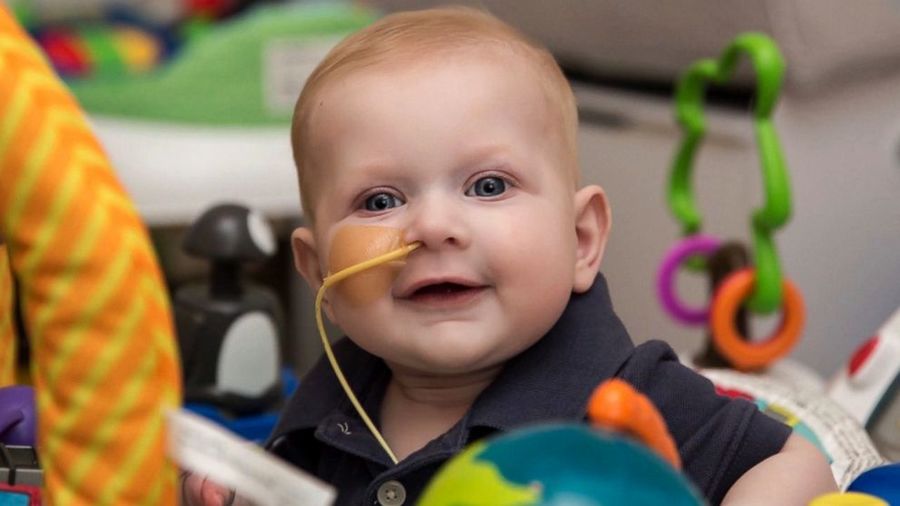 The family feels "helpless" that they are not a match and "can't do anything" for Elias, Argirokastritis said. After none of Elias' extended family turned out to be a match either, Argirokastritis turned to Be the Match, the national registry for bone marrow donations.

The online registry did not present any matches for Elias, either. 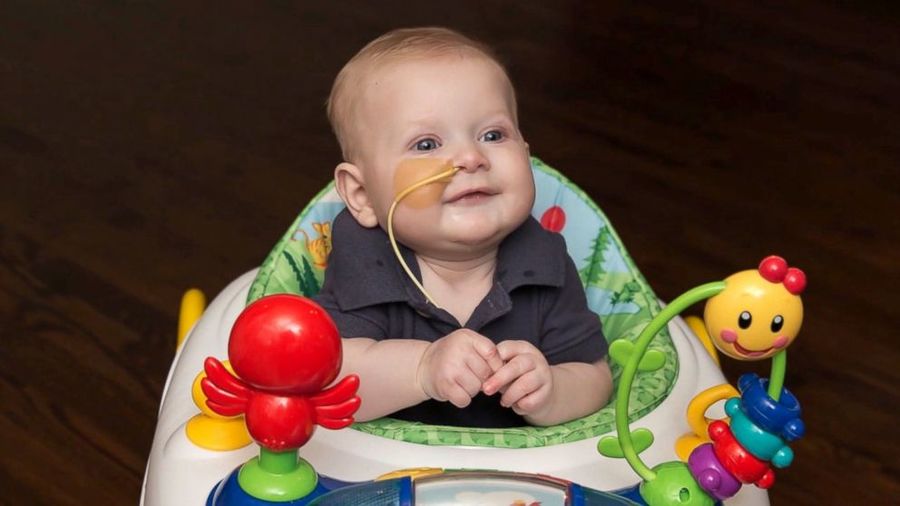 Now, the family, who lives in Macomb County, is hosting "Be the Match" events in Detroit to help expedite the search. All that's needed to see if you're a match is a few swabs from a kit and about 20 seconds.

"He needs just the smallest amount of bone marrow from you to help him live a full life," Argirokastritis explained.

The mother is pleading with potential matches to get tested to help save someone's life.

"Everyone could be a hero," she said. "You don’t know who’s out there waiting for you, who’s been spending the last three, four years in a hospital just waiting for you." 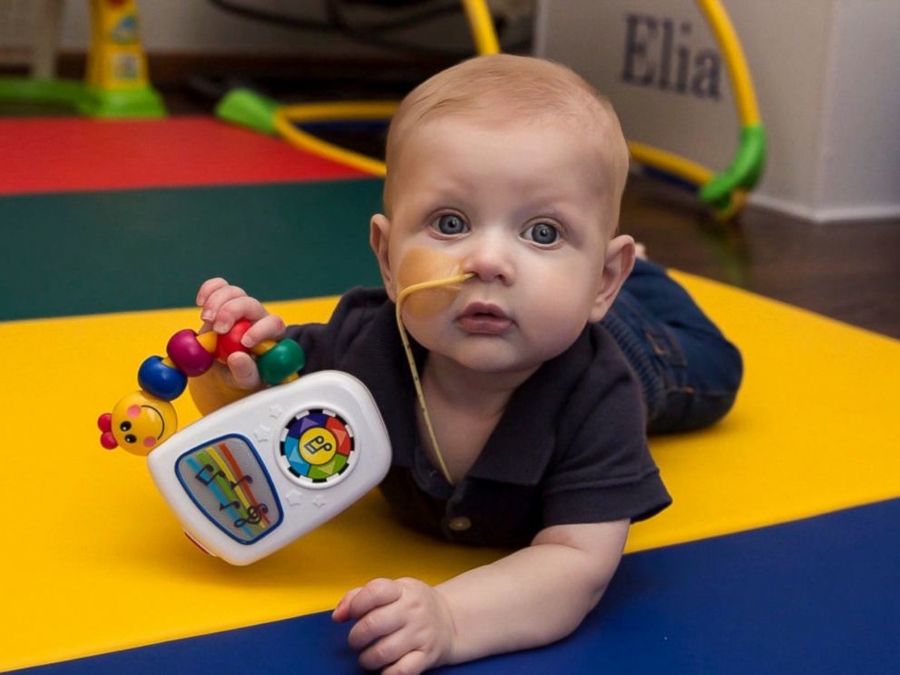 Argirokastritis is still holding onto hope that her young son will get a second chance at a healthy life. Their next match event will be held on Saturday afternoon at the Village of Rochester Hills, according to WXYZ.

"So, get up, go to one of my drives, and swab your cheeks," Argirokastritis said. "Someone’s waiting for you."

It's an easy test. For donors ages 18-44, a test you can also have shipped to your house.