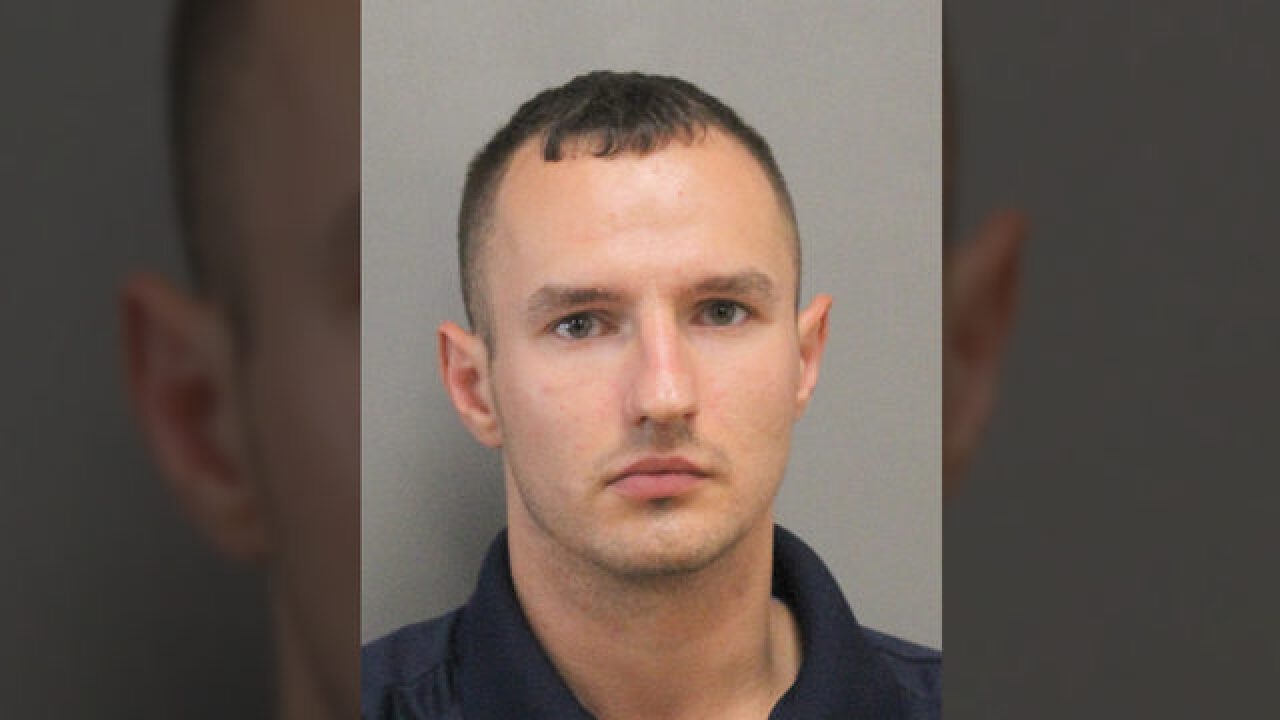 Nassau County police say Valiery Portlock sounded a horn and flashed emergency lights Friday morning as he an attempt to pull over a van in Hicksville, Long Island.

The unmarked van turned out to be occupied by detectives from the department’s electronics squad.

Police say that once the detectives identified themselves and approached his vehicle, the 25-year-old Portlock swerved his Nissan Sentra into oncoming traffic and sped to the Long Island Expressway.

He is in custody pending arraignment Saturday on charges including criminal impersonation and reckless endangerment. Court records do not list a lawyer who could comment on his behalf.