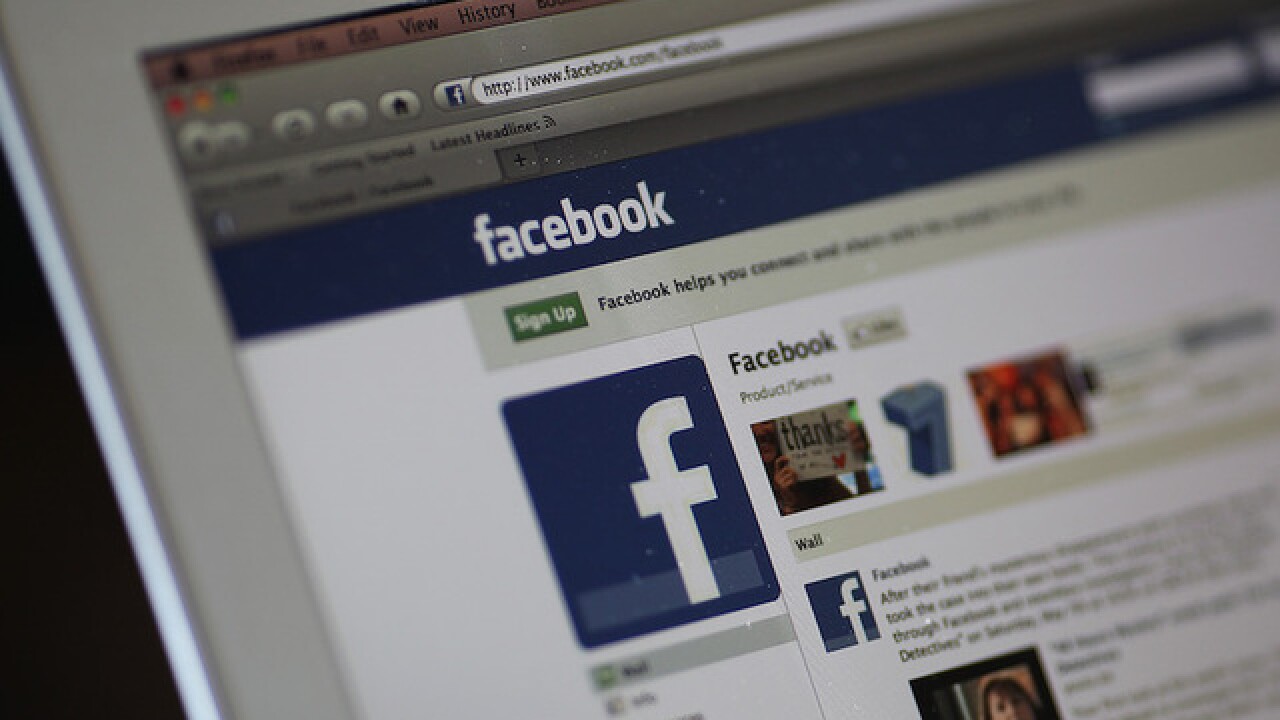 Zuckerberg told attendees it was not in the original design because he didn't want there to be upvoting, as happens on sites such as Reddit.

Facebook wants people to have options in terms of how they weigh in on posts, eliminating the discomfort of clicking "like" to acknowledge having read something sad, such as when a user announces the death of someone close to him.

Zuckerberg said in a 2014 town hall meeting he was open to the "dislike" button idea.