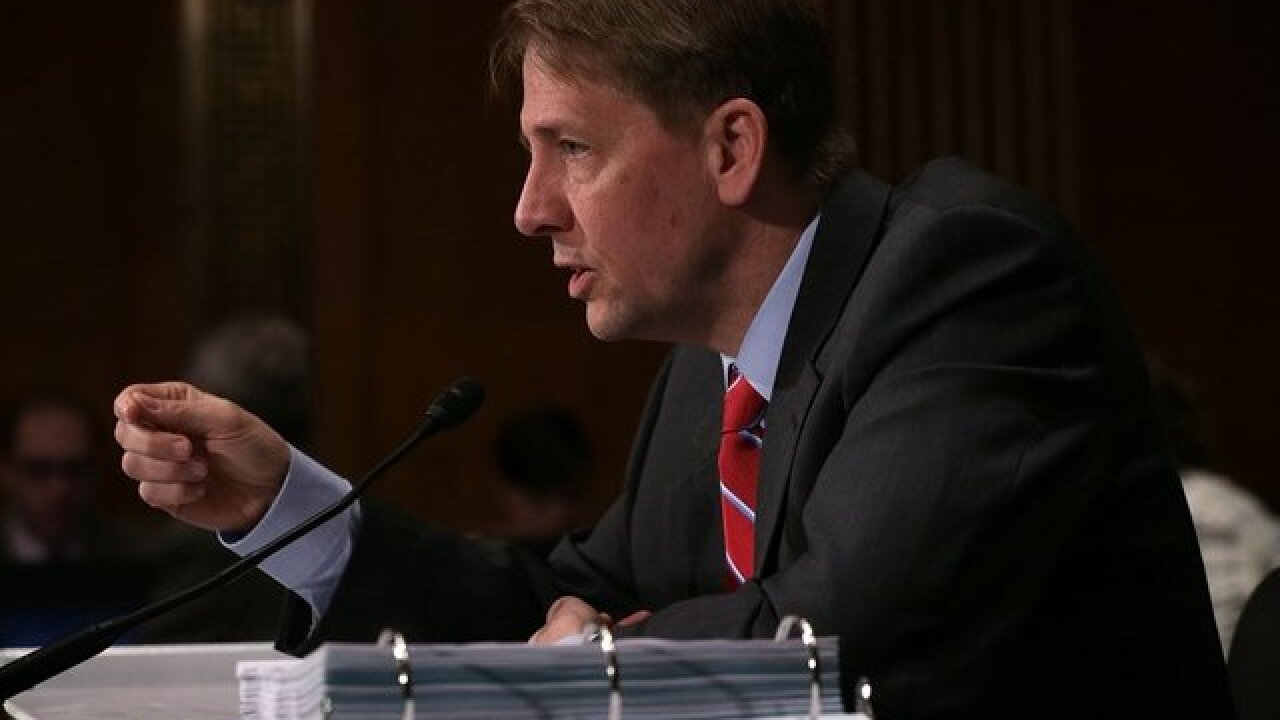 And in West Virginia, Democratic Sen. Manchin will fend off a primary challenge and is awaiting the winner of the Republican primary, CNN projects.

The political world is watching the Republican Senate primary in the state to see if ex-convict and coal baron Don Blankenship defeats Attorney General Patrick Morrisey and Rep. Evan Jenkins to take on Manchin.

There is also a GOP Senate primary in Ohio, another state where President Donald Trump won in 2016 and a Democratic incumbent is up for re-election this fall.

House races in Ohio and North Carolina will also get attention on election night.