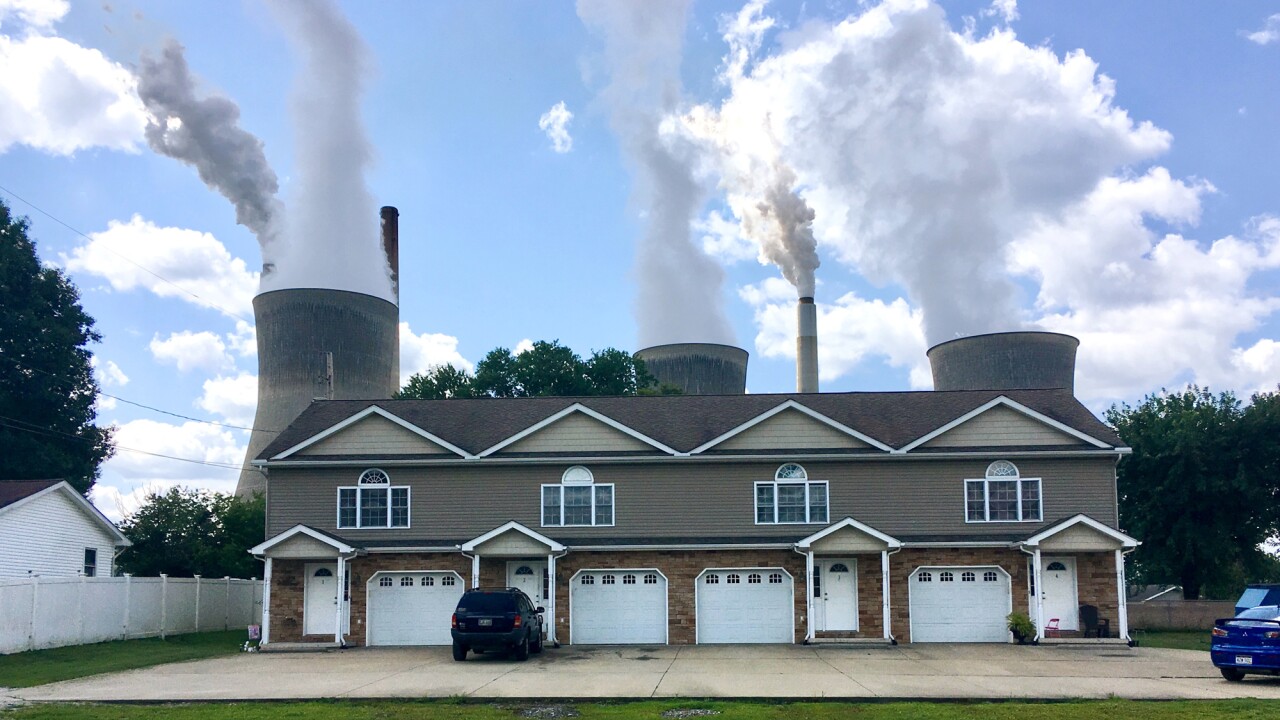 Copyright 2020 The Associated Press. All rights reserved.
John Raby/AP
FILE - In this Aug. 23, 2018, file photo, a coal-fired plant in Winfield, W.Va, is seen from an apartment complex in the town of Poca across the Kanawha River. The Trump administration is gutting an Obama-era rule that compelled coal plants to cut back emissions of mercury and other human health hazards, limiting future regulation of air pollutants by petroleum and coal plants. (AP Photo/John Raby, File)

WASHINGTON (AP) — The Trump administration is gutting an Obama-era rule that compelled coal plants to cut back emissions of mercury and other human health hazards.

Environmental Protection Agency chief Andrew Wheeler announced the rollback Thursday. The former coal lobbyist said the rollback was reversing what he depicted as regulatory overreach by the Obama administration.

“EPA is following through on the Supreme Court’s direction and correcting the previous administration’s flawed cost finding in its original rule,” said Wheeler in a statement. “Today’s action maintains the mercury emissions standard and meets the statutory obligation to review the adequacy of those standards.”

This move is a final step on a years-long process by the Trump administration to narrow regulation of air pollution from fossil fuel power plants.

The latest change is targeting 2011 standards that compelled coal plants to slash emissions of mercury and other toxins. The Trump administration argues that other countries produce more mercury emissions than the U.S.

Environmental and public health groups and Democratic lawmakers are faulting the administration for pressing forward with rollbacks amid the coronavirus pandemic.

With rollbacks on air pollution protections, the “EPA is all but ensuring that higher levels of harmful air pollution will make it harder for people to recover in the long run” from the disease caused by the coronavirus, given the lasting harm the illness does to victims hearts and lungs, said Delaware Sen. Tom Carper, the senior Democrat on the Senate Environment and Public Works Committee.

The EPA move leaves in place standards for emissions of mercury, which damages the developing brains of children and has been linked to a series of other ailments. But the changes greatly reduce the health benefits that regulators can consider in crafting future rules for power plant emissions.