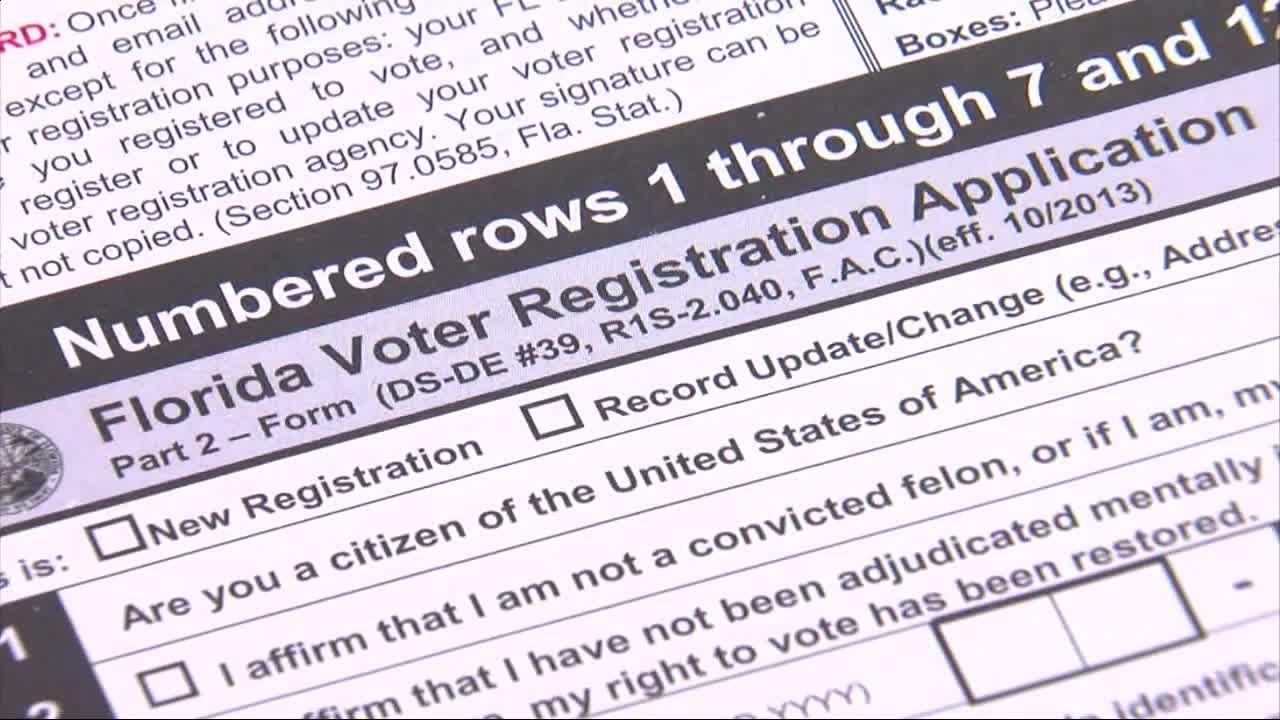 A federal appellate court has delivered a setback to Florida felons seeking to have their voting rights restored. 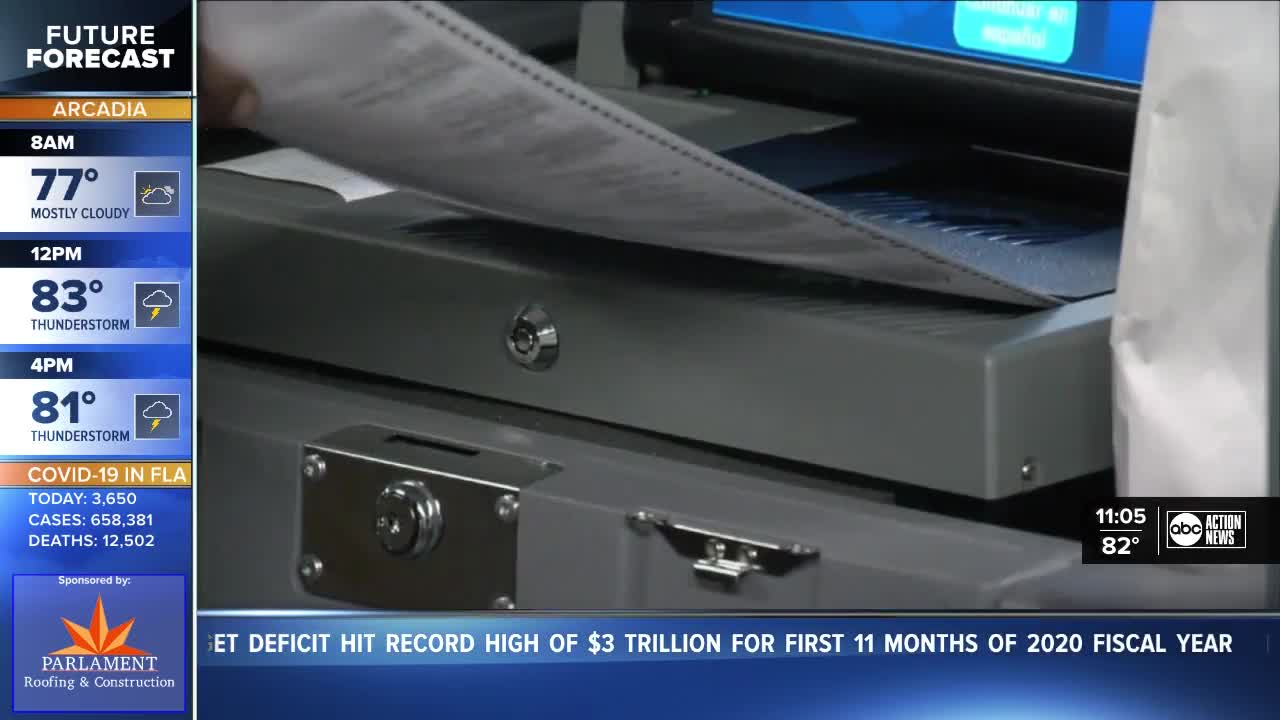 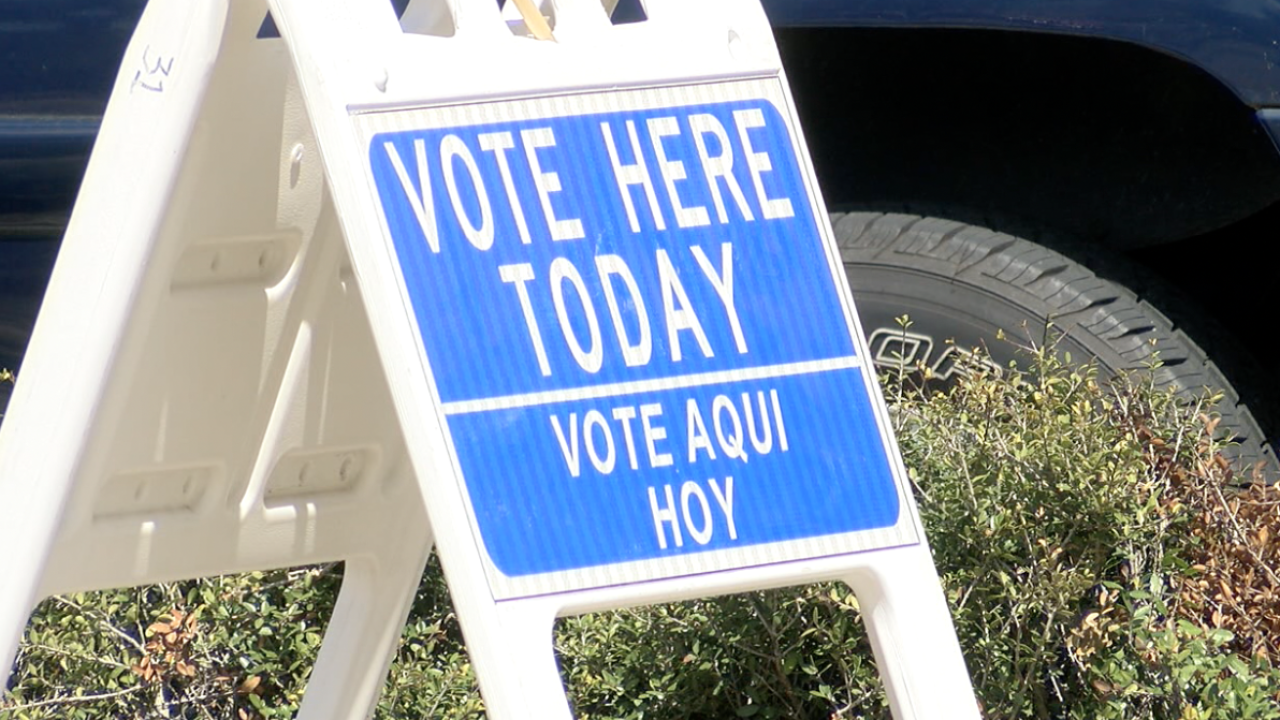 TALLAHASSEE, Fla. (AP/WFTS) -- A federal appeals court has ruled that Florida felons must pay all fines, restitution and legal fees before they can regain their right to vote.

Following the order, American Civil Liberties Union's (ACLU) Julie Ebenstein released a statement saying the ruling is "an affront to the spirit of democracy."

“This ruling runs counter to the foundational principle that Americans do not have to pay to vote. The gravity of this decision cannot be overstated," she said in a statement.

Daniel Tilley, ACLU of Florida legal director, vowed the fight is not over.

“Creating roadblocks to voting based on wealth is unconstitutional, wrong, and appalling to anyone who cares about democracy. Gov. Ron DeSantis and Florida lawmakers have worked constantly to obstruct the restorative justice sought and approved by Floridians through Amendment 4," Tilley said in part in a statement. "They have tried to overturn the will of voters and to affix a price tag on the right to vote."

Florida is considered a must-win state in President Donald’s Trump’s bid for re-election.

Below is the order from the federal appeals court on Friday: