El Paso suspect told police he was the shooter, said he was targeting Mexicans, reports say 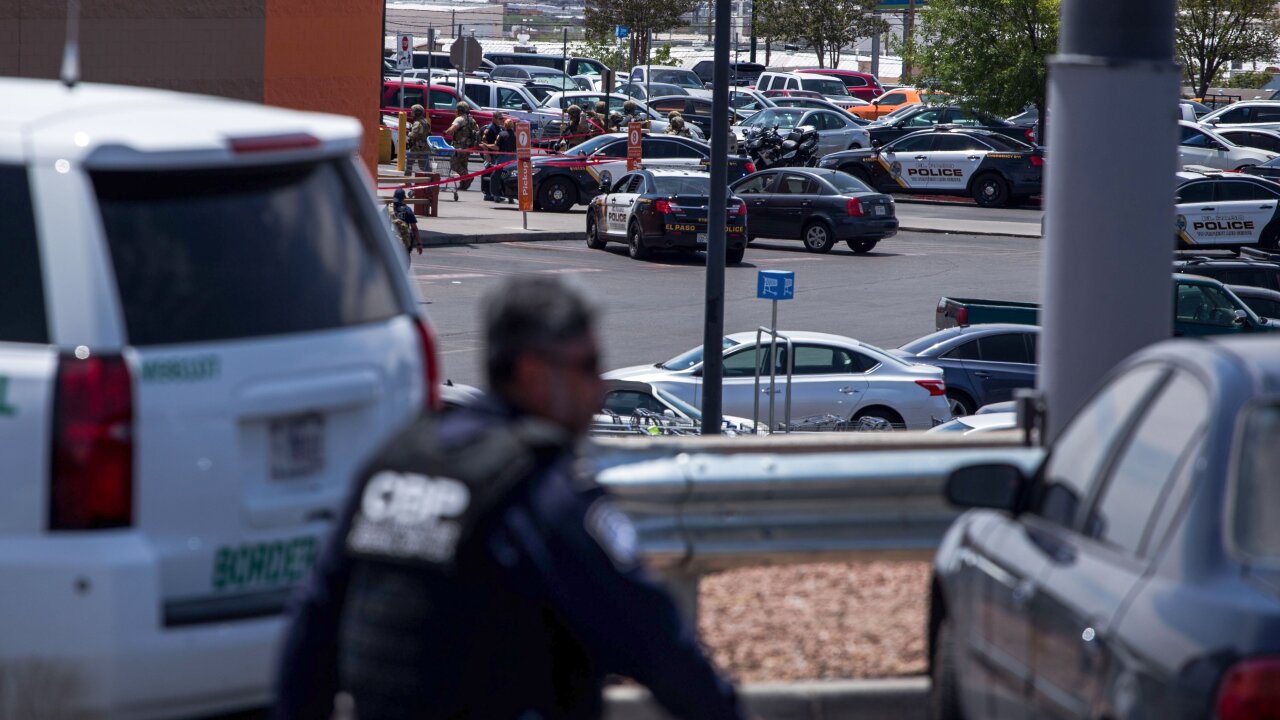 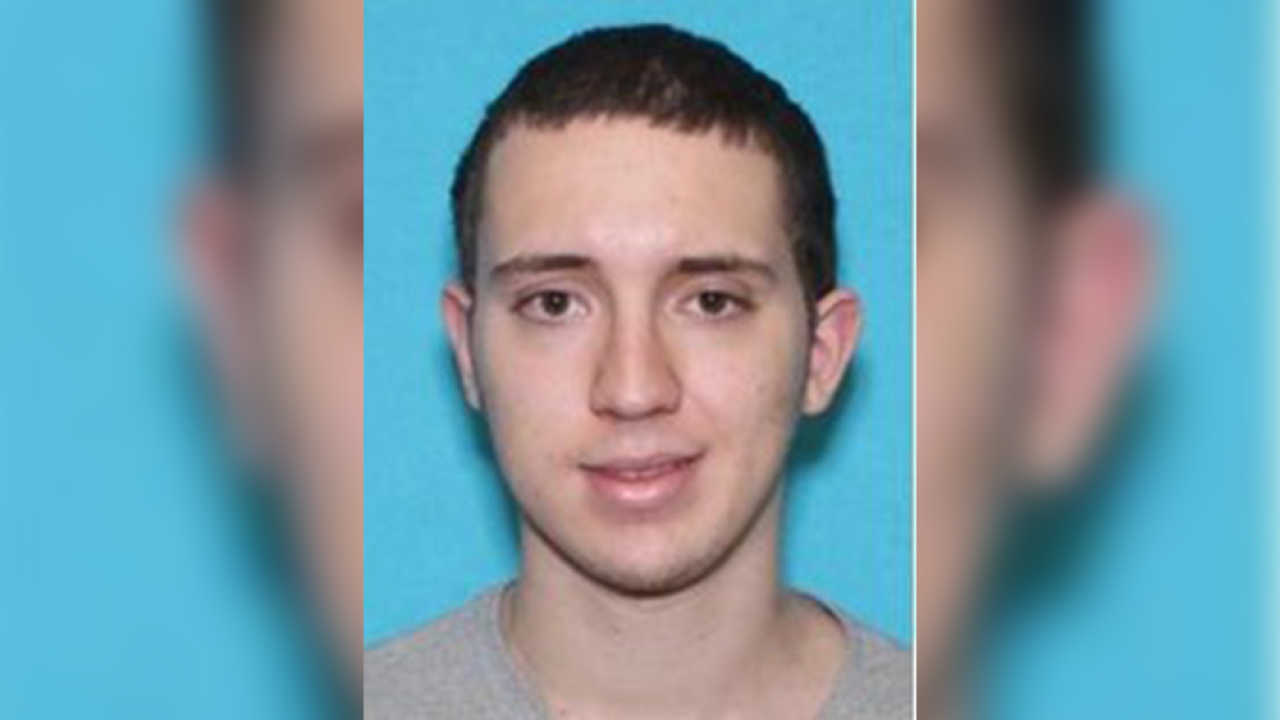 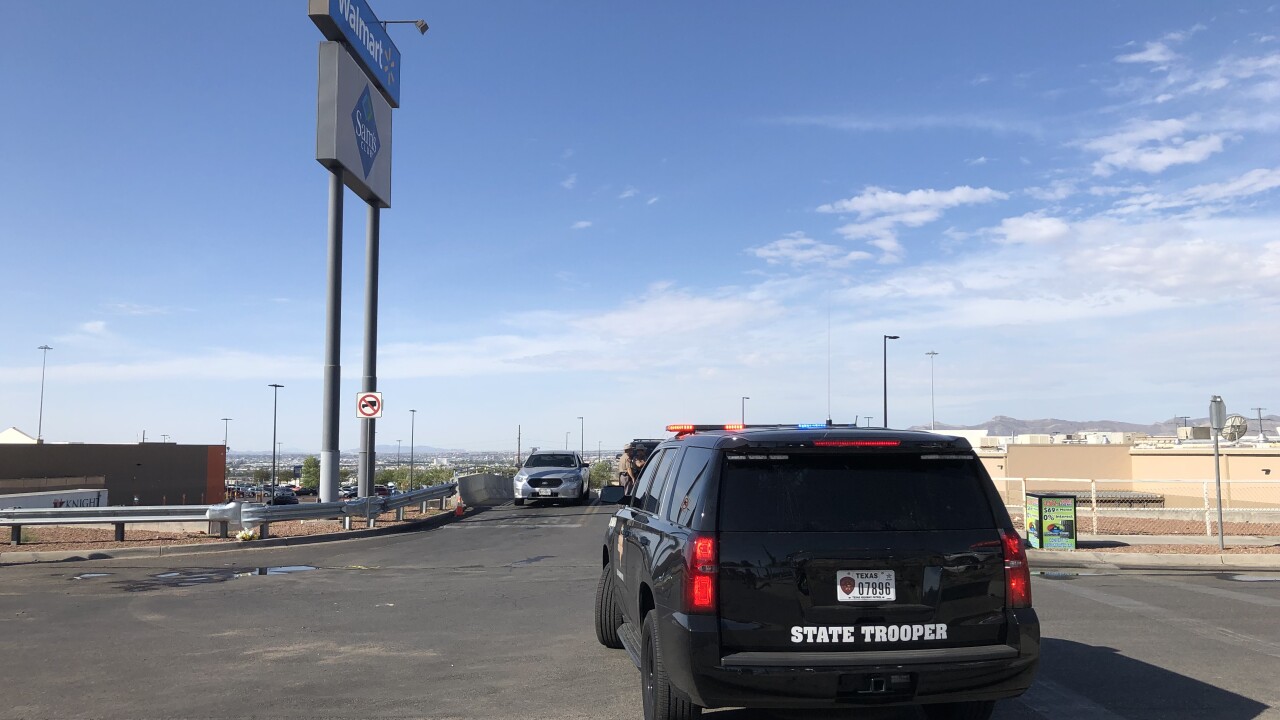 The suspect in the El Paso shooting reportedly admitted to the crime and told detectives that he targeted Mexicans in the shooting, according to the Washington Post.

The Post cites an arrest warrant affidavit the newspaper obtained.

According to the affidavit, 21-year-old Patrick Crusius stopped his car in the middle of the road after leaving the scene. He reportedly got out of his car with his hands in the air and told police, "I'm the shooter."

Crusius allegedly authored a racist manifesto and posted it online in the hours before the shooting.