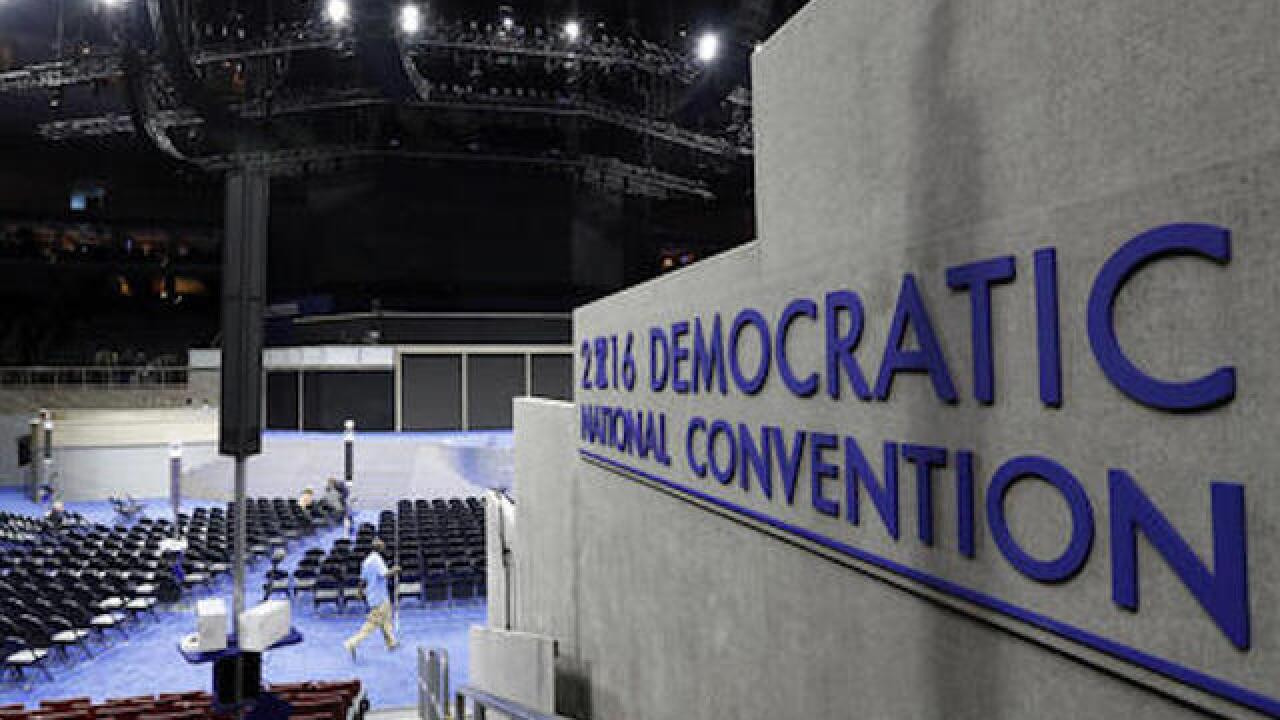 PHILADELPHIA (AP) — An effort to fully eliminate superdelegates in future elections failed at a meeting of the Democratic National Convention rules committee Saturday.

At the gathering in a Philadelphia conference room, a delegate for Vermont Sen. Bernie Sanders offered an amendment to get rid of superdelegates — party insiders who can vote for the candidate of their choice at the convention. The amendment was defeated, though it earned enough support to force a floor vote at the convention. More amendments on superdelegates were expected at the meeting.

Aaron Regunberg, a Sanders delegate and a Rhode Island lawmaker, argued the current system does not "reflect our core values." But Clinton supporters argued the superdelegate system brings more people into the political process and instead called for a more extensive review of the nominating process.

Sanders has been critical of superdelegates during his contentious primary fight with presumptive Democratic nominee Hillary Clinton. His supporters argue that Clinton's substantial superdelegate lead may have influenced the outcome of the race, although Clinton also led Sanders with pledged delegates. Late in the race, Sanders sought to flip superdelegates with little success.

The issue fired up Sanders fans. A collection of liberal organizations and Sanders backers held a press conference in Philadelphia before the hearing, announcing they had enough support for a floor vote on an amendment to get rid of superdelegates. Supporters crowded the conference room where the hearing was held, with more people packed in an outside hallway, cheering and chanting.