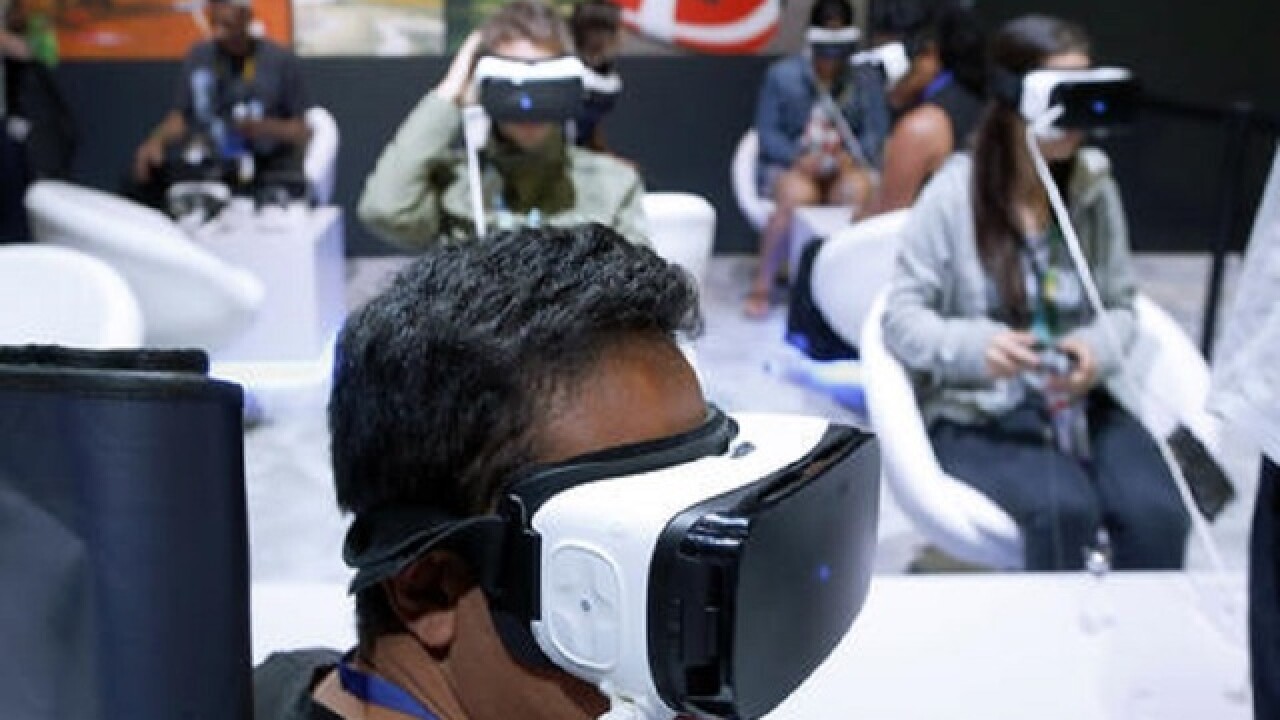 LOS ANGELES (AP) — The revelry at the Electronic Entertainment Expo temporarily paused Wednesday afternoon after an unidentified man fell down an escalator at the Los Angeles Convention Center.
The entrance leading down to the venue's South Hall lobby was closed off as emergency personnel assisted the wounded E3 attendee.
The man was initially unconscious in a puddle of his blood at the base of the elevator as frantic convention goers sought help from security personnel.
The man was revived then transferred to an ambulance. A cleaning crew later worked to clean up the scene.
The annual gathering of the video game industry draws over 50,000 game developers, reporters and industry insiders to the Los Angeles Convention Center.
Copyright 2016 The Associated Press. All rights reserved. This material may not be published, broadcast, rewritten or redistributed.