Driver who ran out of gas on Michigan highway, killed by passing vehicle 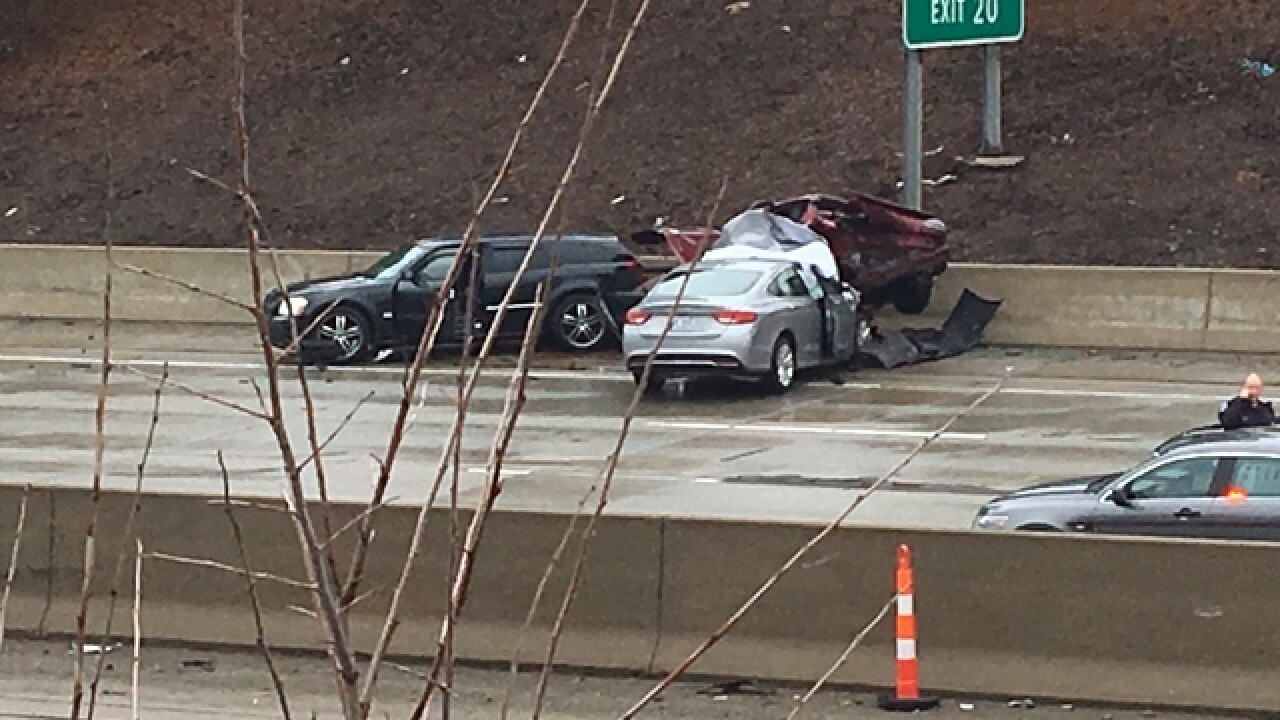 A fatal crash that closed the westbound lanes of I-696 near Detroit Tuesday involved a driver who ran out of gas on the side of the freeway.

The Michigan State Police said a driver that ran out of gas was parked on the right shoulder. His father came to the scene to bring gas. As the driver was filling his tank with gas, and his father sat in his car with the child of the stranded driver, another driver on the freeway lost control and hit both vehicles.

The driver filling his tank was pronounced dead at the scene. The driver of the car that lost control sustained minor injuries.

MSP said the suspect driver is in custody and a blood draw was performed at a nearby hospital. There are no indications of alcohol or drugs at this time, said MSP.

Speed does appear to be a factor, MSP said.

The freeway reopened shortly before 5:30 p.m.