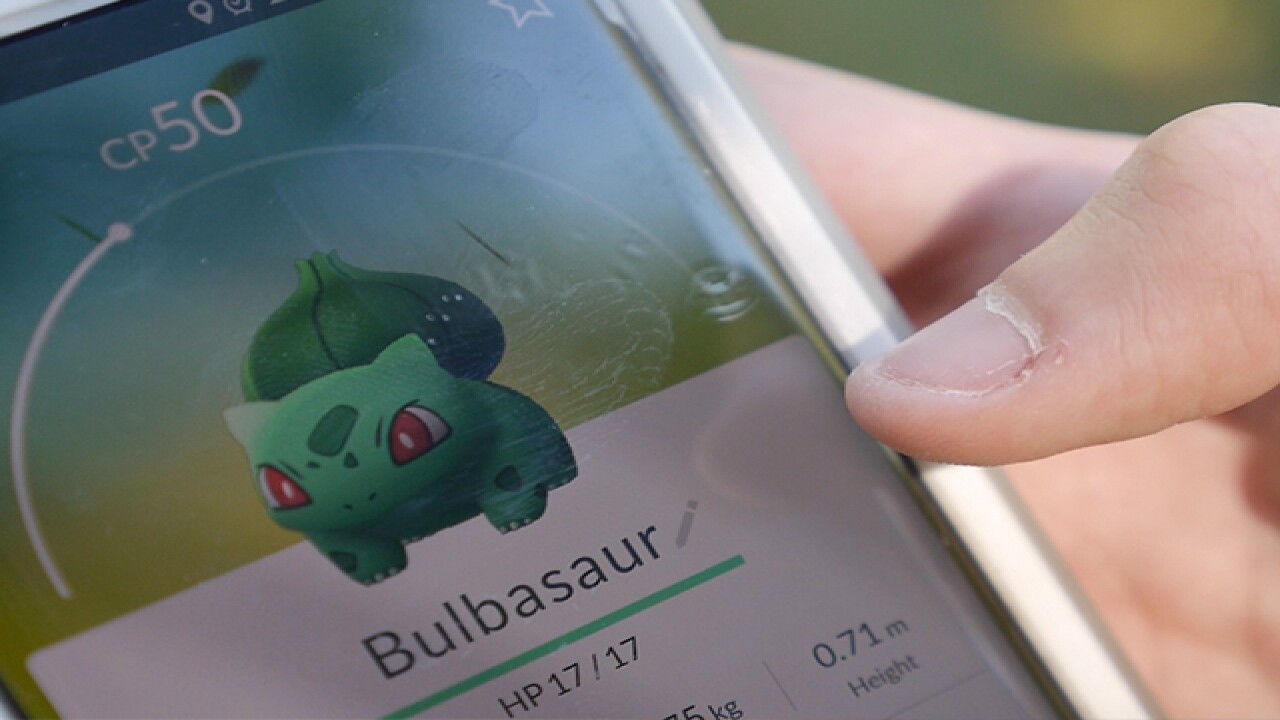 The crash happened at around 3:40 a.m. Saturday in Jersey City.

Authorities say no one was in the cruiser at the time, and the 42-year-old SUV driver wasn't injured. But the Jersey City man was cited for careless driving and other motor vehicle violations.