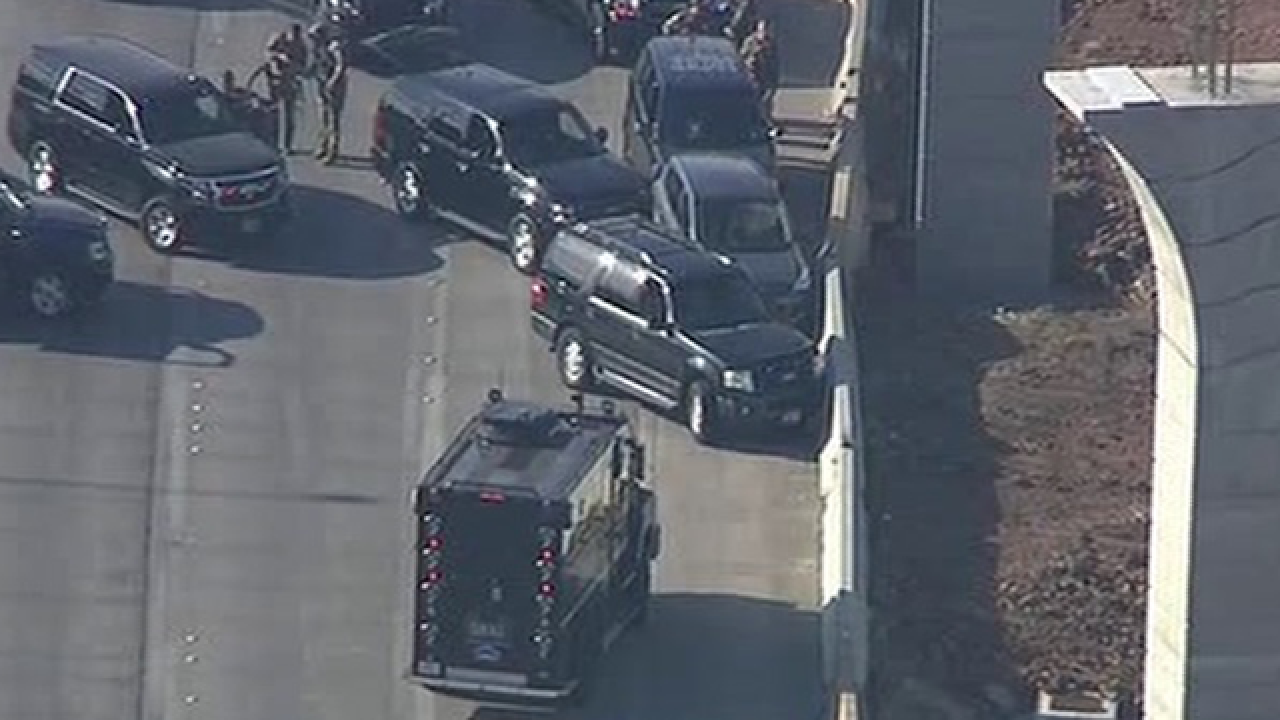 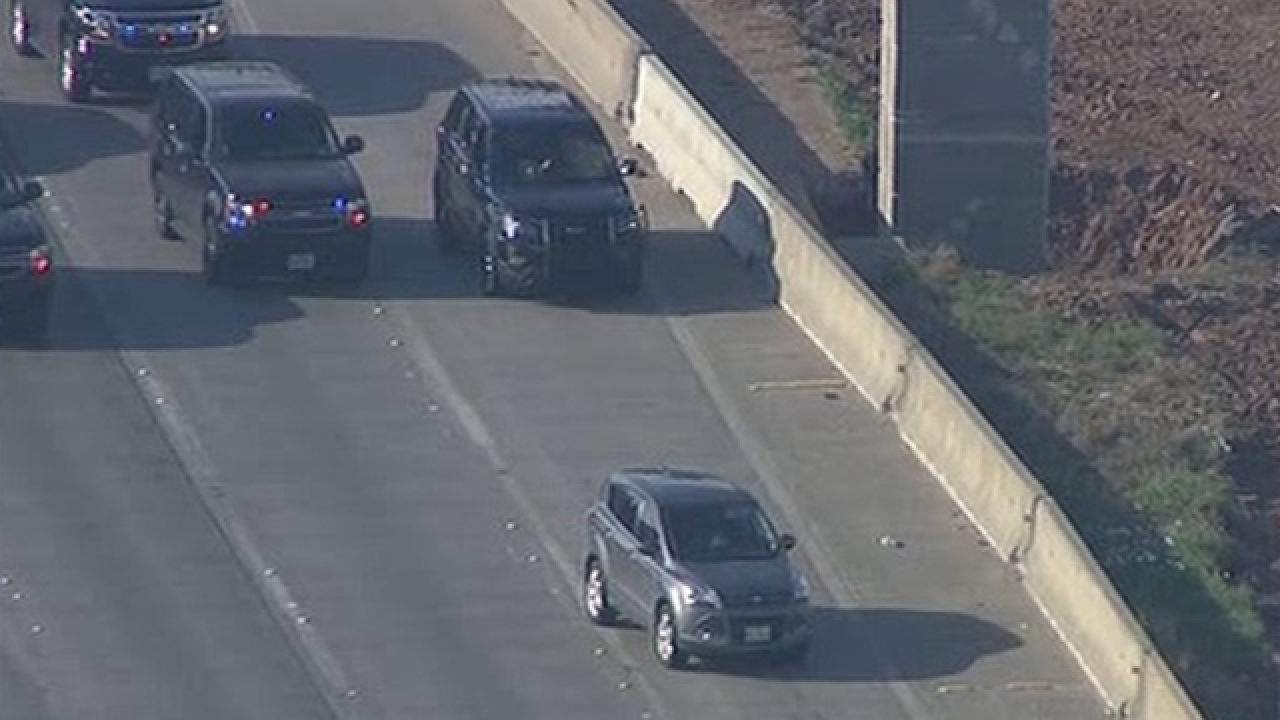 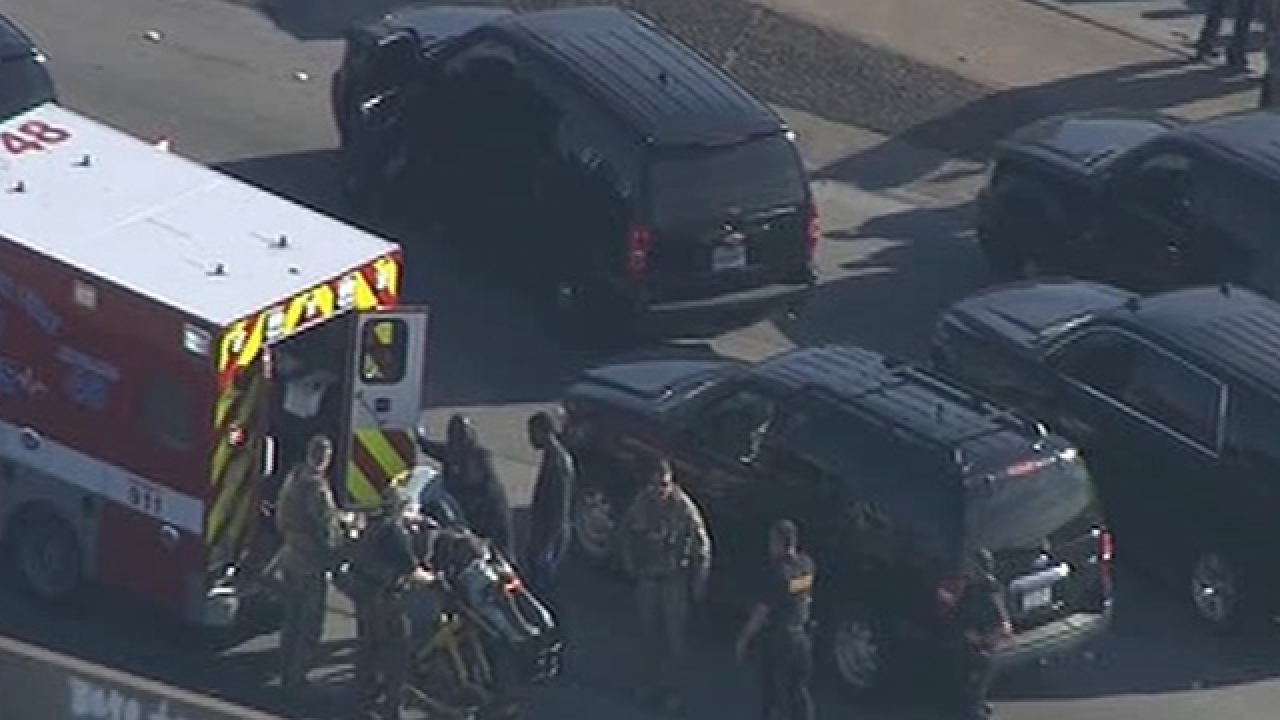 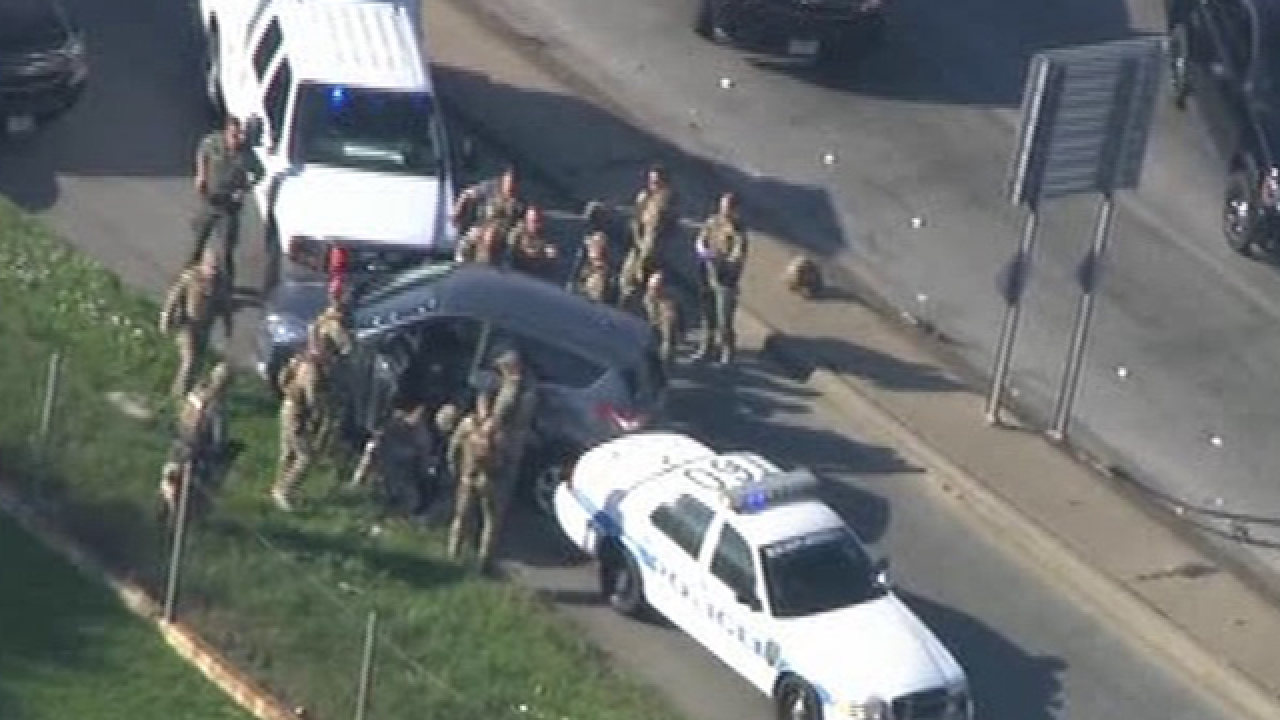 A driver of a Ford Escape led police in Houston on a chase during rush hour traffic on Thursday morning.

Officers surrounded the vehicle and ultimately took the suspect into custody.

According to KTRK in Houston, it all started as a 911 call for a disturbance. Baytown police say a man reportedly pistol-whipped a woman and when officers arrived on scene, the man took off in the Ford SUV.

The chase spanned areas of east and south sides of Houston.

Houston police attempted a PIT maneuver on the vehicle just before 9:30 a.m. EDT. The driver pulled over to the shoulder of the highway multiple times before starting up again at a slow speed due to a flat left rear tire.

Police had their weapons drawn on the driver multiple times whenever the vehicle was stopped. The driver was seen putting his hands out the window during the chase.

Police slowly followed the vehicle as traffic crept along in the opposite direction due to other motorists watching the chase.

The driver, wearing a white baseball cap, was alone in the SUV.