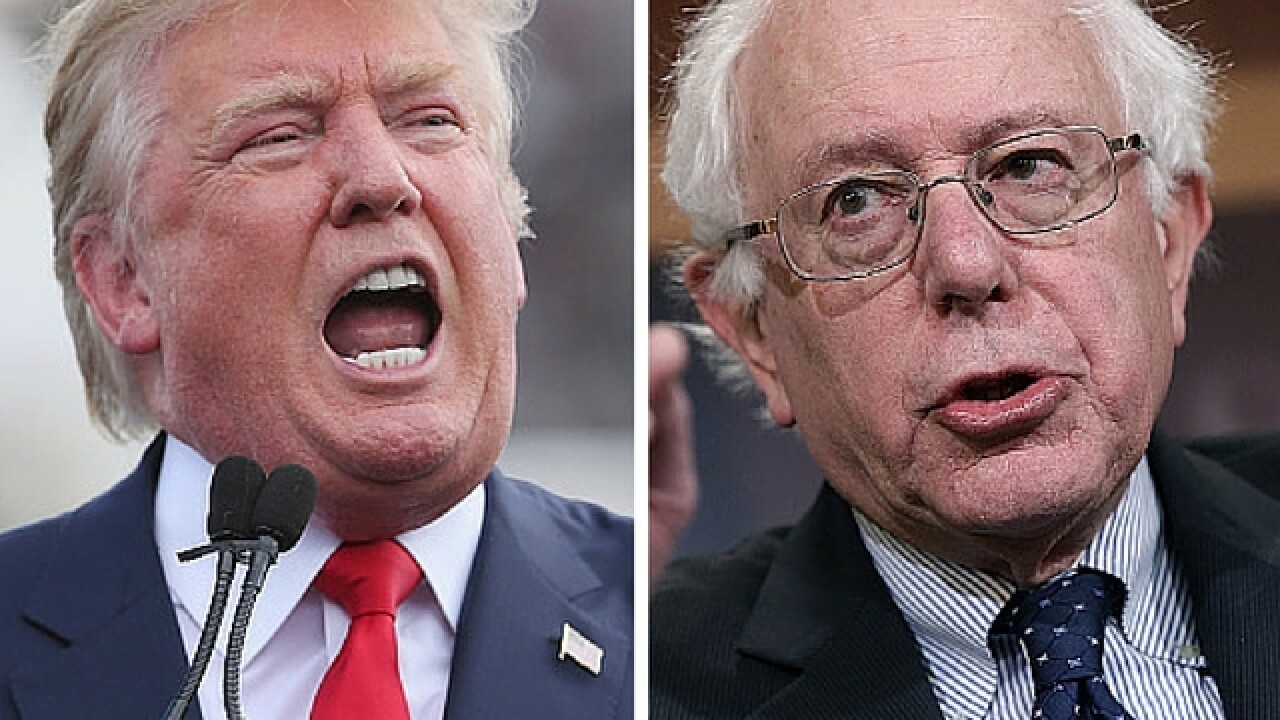 WASHINGTON (AP) — Donald Trump is welcoming Bernie Sanders' proposal that they meet in a debate but is setting a high price for participating. His condition: The hosting TV network would have to put up millions of dollars for charity.

Representatives for Fox News and ABC News say the networks are "interested" in hosting such a showdown. The Fox News spokeswoman added that the network had proposed a Trump-Sanders debate in February and while Sanders agreed, Trump backed out.

Trump said Thursday a host network would make millions and should agree to turn over at least $10 million to women's health causes.

Overlooking that impediment, Sanders tweeted in response to Trump's comments, "Let's do it in the biggest stadium possible."