Did Prince really have unknown heirs? 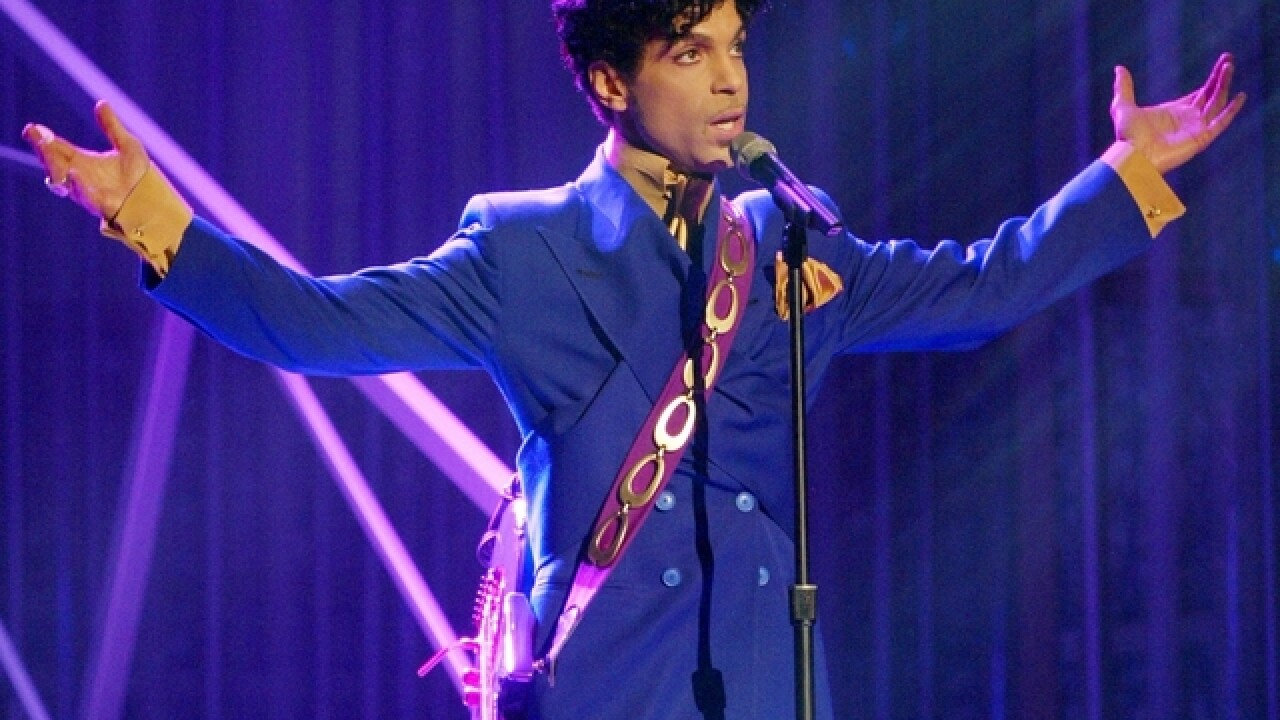 MINNEAPOLIS (AP) — When Prince died suddenly in April, he left behind no known children. That has his sibling and half siblings lining up in probate court for their shares of a fortune certain to run into the millions, with great earning potential. Yet it's still possible that an unknown heir may emerge. A Colorado prison inmate has already filed a paternity claim, and the Minnesota court overseeing Prince's estate has set up a process to vet that and any others. Some questions and answers on paternity claims in Minnesota:

HOW DO WE KNOW IF PRINCE HAD KIDS?

Prince had only one known child, a boy who died in 1996 a week after birth. To test the claim of anyone who comes forward now, Carver County District Judge Kevin Eide has authorized genetic testing on a sample of Prince's blood now held by the medical examiner's office. Eide also granted a request from Bremer Trust, the special administrator overseeing the estate, to let Bremer set up the protocol for exactly how to handle claimants. Bremer proposed that those people submit affidavits backing up their relationship to Prince, and then agree to blood and genetic testing — at their expense.

HOW DOES THE TESTING WORK?

A court cannot absolutely confirm paternity, but works to establish what's known as a probability of paternity.

DNA Diagnostics Center, the company the estate special administrator has proposed using, says on its website that it tests for at least 16 DNA markers in father and child to produce genetic profiles for each person, and then uses statistical analysis to calculate probability of paternity. The company claims accuracy of as much as 99.999 percent.

Such a test would likely be preceded by screening questions such as whether Prince and the alleged mother spent time together, or whether they and the alleged child shared a similar blood type, said Judith T. Younger, a University of Minnesota law professor who isn't involved in the case. She said all the evidence would lead to a calculation of how likely it is that a claimant is Prince's biological heir.

"The key to understanding it is when you're testing for paternity, what you're getting is not a fact, but a probability. And that's the best that we seem able to do now," Younger said.

HOW LONG WILL THIS LAST?

Judge Eide set a four-month deadline for claims against the estate, which would be early September. Younger said that's a fairly typical window. Claimants who file after that might be accepted, she said, but courts typically adhere to the rules laid out. "I think the court has the power always to make exceptions," Younger said. She added that any tests should be done fairly quickly. "It's not a test that can't be done quite rapidly," she said.

HOW DOES HEIRSHIP IN MINNESOTA WORK?

A person with a verified claim to be Prince's child would zoom to the front of the line for his estate. In fact, a child would get it all under Minnesota law. So nothing would go to Prince's sister Tyka Nelson and his five half siblings, said Susan Link, head of estate planning for the Minneapolis-based Maslon law firm. "A child would trump the siblings," Link said. Carlin Q. Williams, the Colorado prison inmate, is the only person so far with a claim pending. His mother, Marsha Henson, contends that she conceived Williams while having sex with Prince at a Kansas City, Missouri, hotel in July 1976. Williams has asked Judge Eide to require the special administrator to first test people who claim to be Prince's children, and to refrain from testing anyone claiming a more distant relationship until the first tests are completed and reported. He argues that testing such claims would be a waste of time and money if a child of Prince's is confirmed.

WHAT ABOUT OTHER HEIRS BEYOND CHILDREN?

Two claims have come from a woman and a minor claiming to be niece and grandniece to Prince by virtue of their connection to Duane Nelson Sr., widely described as Prince's late half brother. Nelson, who died in 2011, is not listed as a relative in papers filed by Tyka Nelson's lawyers in the probate case. Her lawyers have declined to clarify why not, citing attorney-client confidentiality. If Nelson's daughter and granddaughter are proven blood heirs, they could stand to inherit his share of the estate along with the surviving siblings.

A Kansas City woman has also claimed to be a half sister.