Democrat Rep. Seth Moulton to run for president in 2020

He's the 19th Democrat to declare. 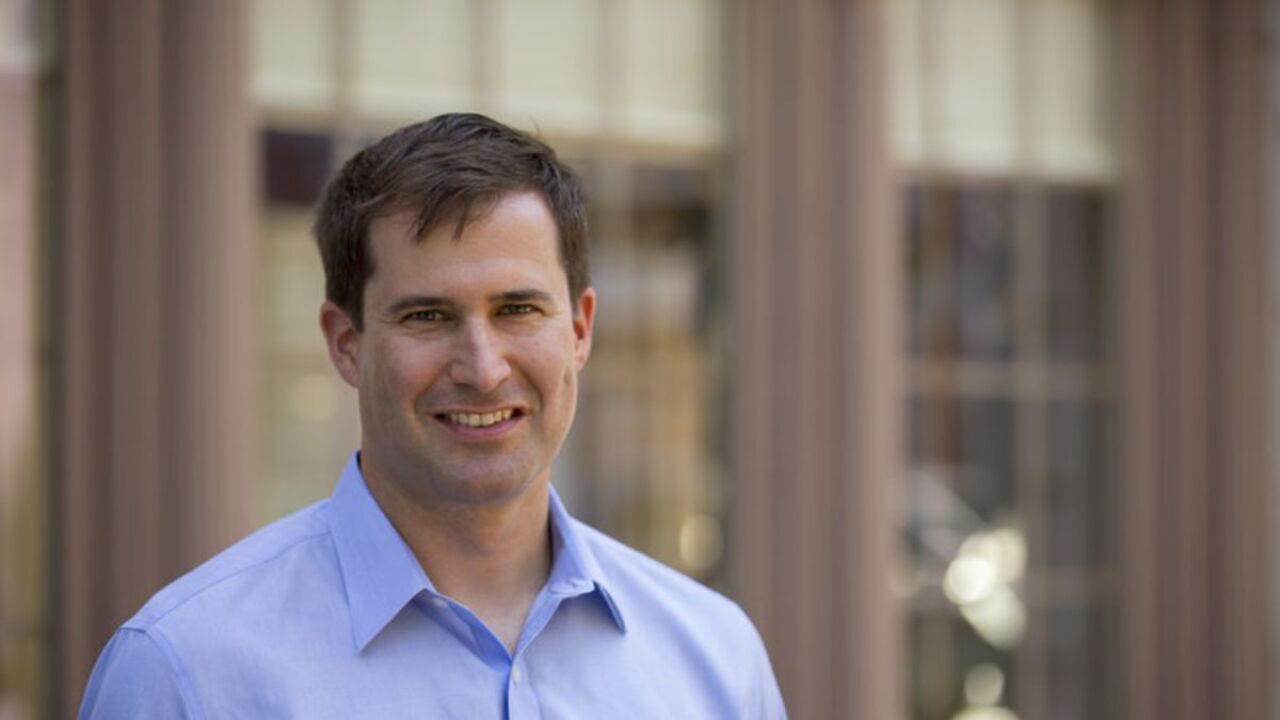 Rep. Seth Moulton of Massachusetts announced he's mounting a bid for president in 2020, expanding the Democratic field to 19 candidates.

"I'm here to tell you, and to tell America, that I'm running for president of the United States," Moulton told ABC News Chief Anchor George Stephanopoulos on "Good Morning America" Monday. During his campaign, Moulton said he plans to "talk about patriotism, about security, about service. These are issues Democrats for too long have ceded to Republicans."

Moulton, a former Marine who served in Iraq and an outspoken critic of his own party, was elected to the House in 2013 and has served three terms.

"I returned home and decided to run for Congress because I realized that a lot of Americans are feeling betrayed by Washington the same way that we did in Iraq. Ask anyone who's lost their job to a changing economy, or a child to opioids, or has to choose between heat and food in the winter, they're feeling forgotten," Moulton said in his announcement video posted on Twitter Monday morning.

Moulton didn't hold back from centering his message on Trump.

Moulton is also one of many Democrats from Capitol Hill to join the race, including potential front-runners like Warren, Sens. Bernie Sanders of Vermont, Cory Booker of New Jersey and Kamala Harris of California — not to mention other Democrats who don't currently hold office in Washington but are making a splash, like Buttigieg and former Texas Rep. Beto O'Rourke.

Asked how he will set himself apart, Moutlon said his campaign would focus on service, security and patriotism -- points where Trump is weakest.

"Well, first of all I'm going to talk about patriotism, about security, about service, these are issues that for too long Democrats have ceded to Republicans and we've got to stop that, because this is actually where Donald Trump is weakest, we've got to take them on on these issues, on these core values that make us strong, and that's what I'm going to do in this campaign. This is going to be a campaign anchored in service, in security and in patriotism."

Moulton enters the race with a moderate voting record, currently representing the heavily blue district north of Boston, and was most recently ranked as the 65th-most-bipartisan member of the U.S. House of Representatives by The Lugar Center and Georgetown University's McCourt School of Public Policy.

I’m running for President to build a strong and safe country, create the jobs of the future, and elect leaders we can be proud of. Join our mission: https://t.co/9caxN9579q. https://t.co/Pyr6IRNq5e

The former Marine routinely expresses support for abortion rights and same-sex marriage. During his time in Congress, he's also been a loud advocate for banning semi-automatic assault weapons.

"There's simply no reason for a civilian to own a military-style assault weapon," Moulton wrote in an editorial for the New York Daily News in 2016. "It's no different than why we outlaw civilian ownership of rockets and landmines."

Though he joins an ever-growing pack of Democratic candidates, many of whom have more Washington experience and star power, Moulton has set himself apart from his party before. In 2018, he was part of the small minority of Democrats who voted against Nancy Pelosi returning to the speaker's chair.

At the time, he explained his decision with an echo of his original campaign pitch from when he first ran for Congress in 2013: Washington needs new leadership.

"The American people sent a very clear message in the election last week, that they want new approaches to politics and new leaders in Washington," Moulton said in an interview MSNBC just after the midterms. "If we answer that call for new leadership by reinstalling the same status quo, establishment leadership that we've had in this party since 2006, then we're letting down the American people."

Pelosi eventually secured his vote after she pledged to limit her speakership to two terms, but some saw his objection as a sign of ageism or sexism.

Moulton is no stranger to bucking party leadership. It's how he started his career.

When Moulton first entered the race to represent his Massachusetts district, he challenged an 18-year incumbent Democrat. Immediately, Moulton said, he received sharp criticism from the Democratic Party, which warned him about running against a longstanding elected official.

He continued to run, a bold move he said he owes to the training he received as a Marine.

"They said you're going to lose, and by the way, you'll never run for anything again because you don't challenge the establishment," Moulton said in an appearance on "Late Night with Seth Meyers" in 2018.

"Fundamentally, what they were saying to me as a veteran is, 'Do not participate in the democracy you risked your life to defend.' And that's wrong," Moulton said.

Through his Super PAC, Moulton endorsed veteran candidates in 28 states ahead of the midterm election that saw 21 seats flipped.