Protecting our elections from Russian hackers; steps you can take 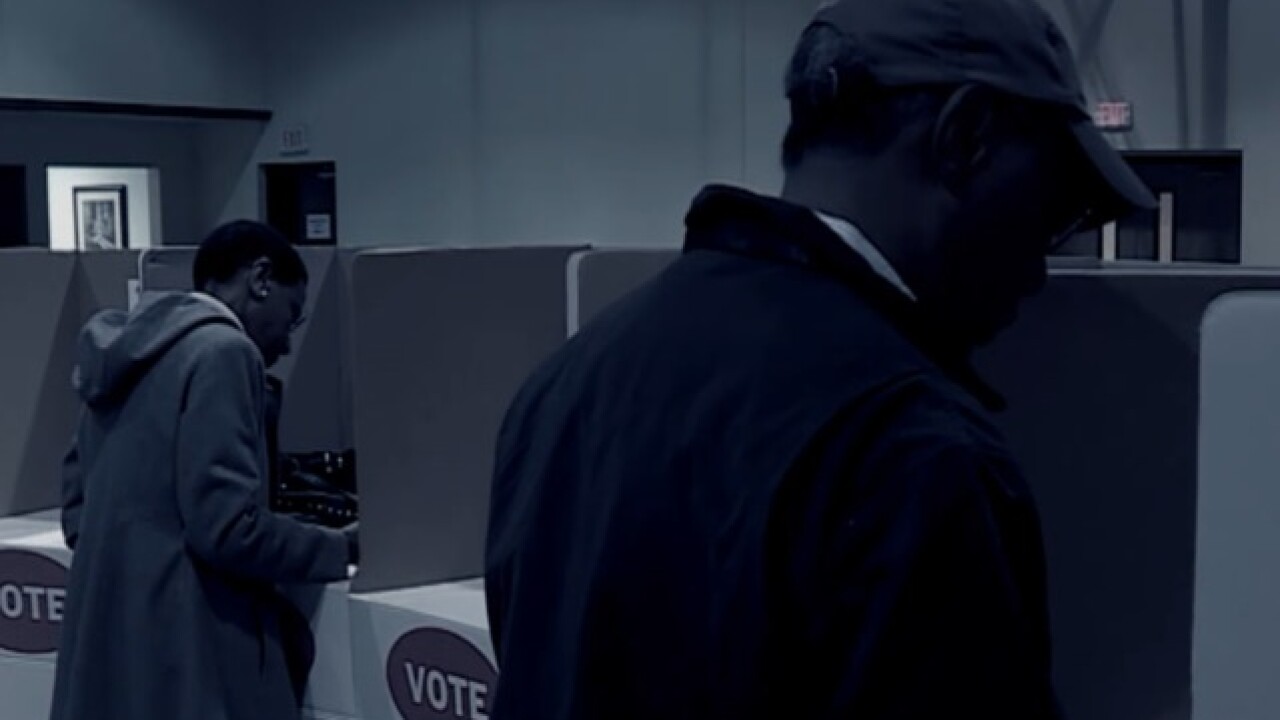 Russian hackers are at it again. They’re already targeting this year’s midterm elections.

In 2016, Russian hackers targeted voting systems in at least 21 states, according to Homeland Security officials. While no votes were changed, states are now trying to prepare for what could happen this year.

“States are going to need the federal government to step up, because states can’t defend against a nation state as big as Russia,” says Becker.

Congress approved $380 million in election security funding for states. Becker said the money will go toward things like new voting machines that are more secure, updating computer software to protect voter information and hiring and training staff on cyber threats.

House and Senate Republicans blocked millions in additional funding to bolster election security efforts, saying it’s too soon to allocate additional money and want to see how states use the $380 million already given out.

While state and local governments are working to protect our elections, Becker said voters can also do something to help out.

“Register to vote; check your registration and then go vote – earlier by mail if possible,” Becker says. “If there has been some kind of incident, if the Russian’s have infiltrated a voter list for instance, we will discover that early thanks to people voting and when we discover it early we can fix it early and make sure it has no impact on the election.”