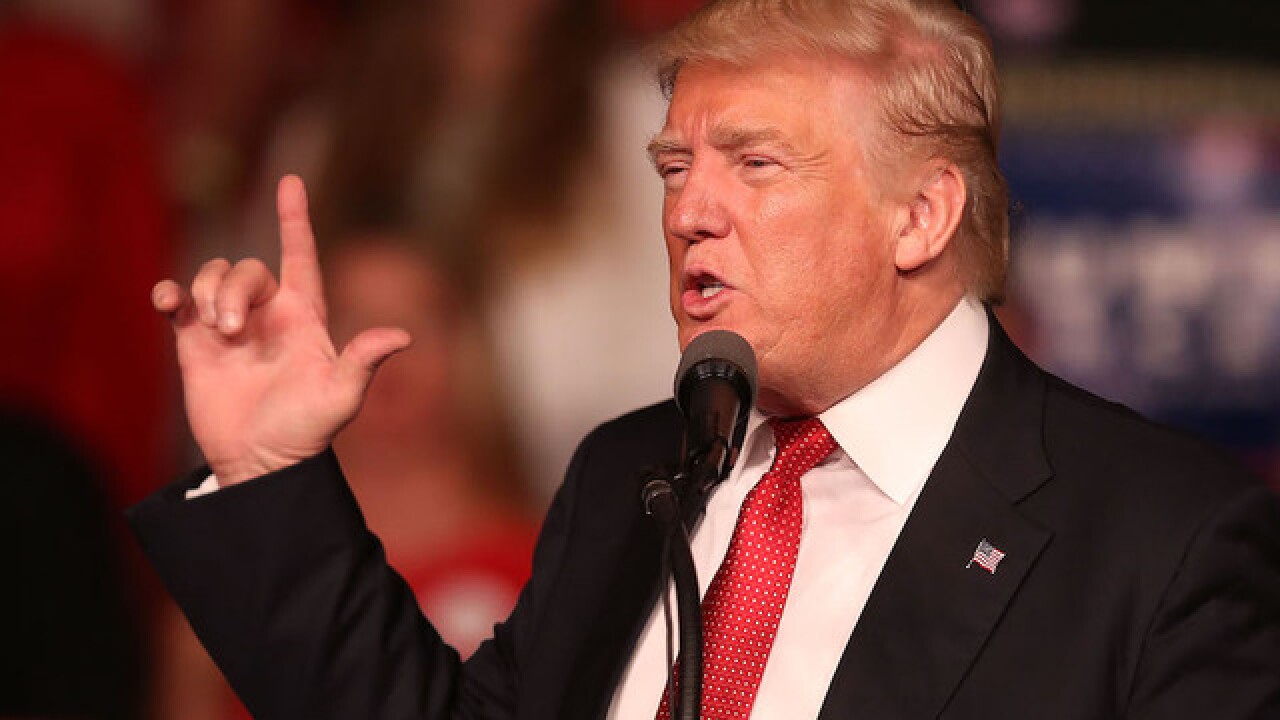 Donald Trump used $258,000 from the Trump Foundation to settle lawsuits involving the Republican presidential candidate's for-profit businesses, according to a report in the Washington Post .

The report cites a several interviews and a review of legal documents.

The Trump Foundation has come under fire in recent weeks. New York Attorney General Eric Schneiderman has announced he is investigating the foundation  after a separate Washington Post story citing the foundation's unusual spending practices.

The Trump Foundation also had to pay a $2,500 fine to the Internal Revenue Service in 2013 for making a political donation to support Florida Attorney General Pam Bondi, according to the New York Times .

According to the Washington Post report, Trump settled lawsuits by making donations, which then were made from the foundation.