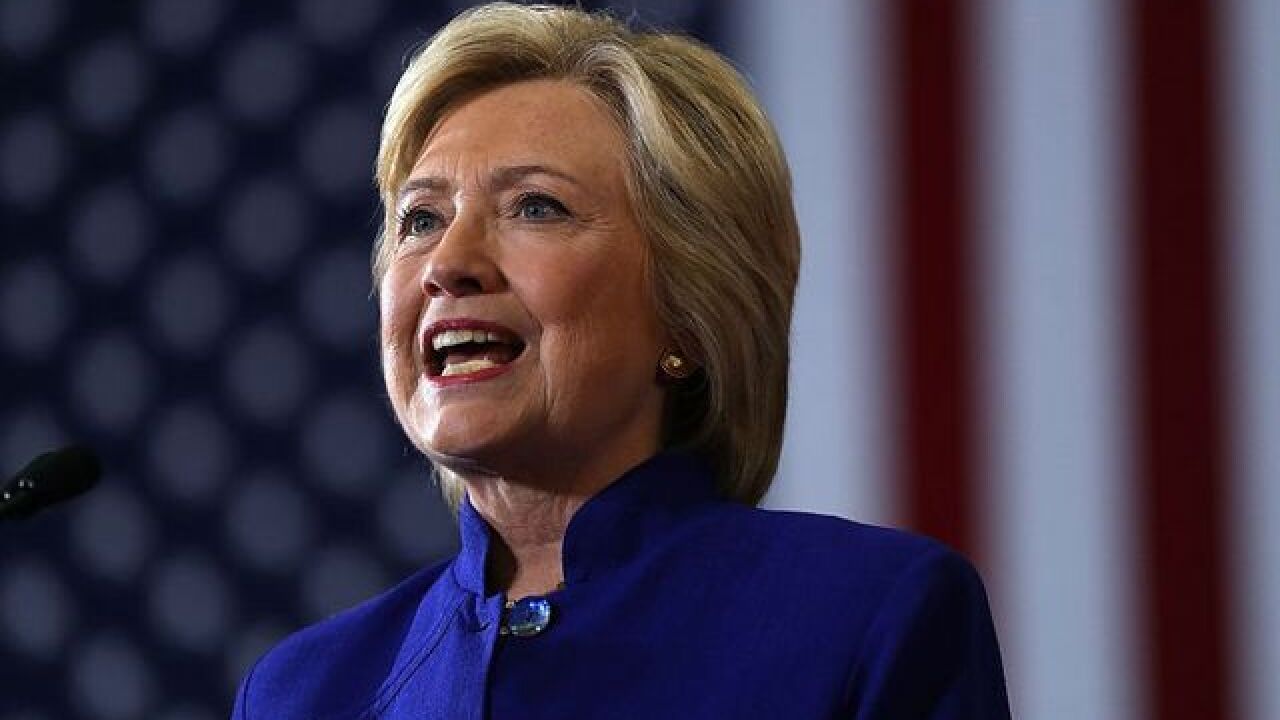 Hillary Clinton is picking up another Republican endorsement, this time from former Virginia Senator John Warner.

Warner served five terms in the Senate and has strong national security credentials. He is a former Navy secretary and Senate Armed Service Committee chairman.

Warner and Clinton served together briefly in the Senate. He retired in 2009.

Clinton's campaign says this is Warner's first time endorsing a Democratic presidential nominee. She says she's honored Warner would trust her "with the weighty responsibility of being Commander in Chief."