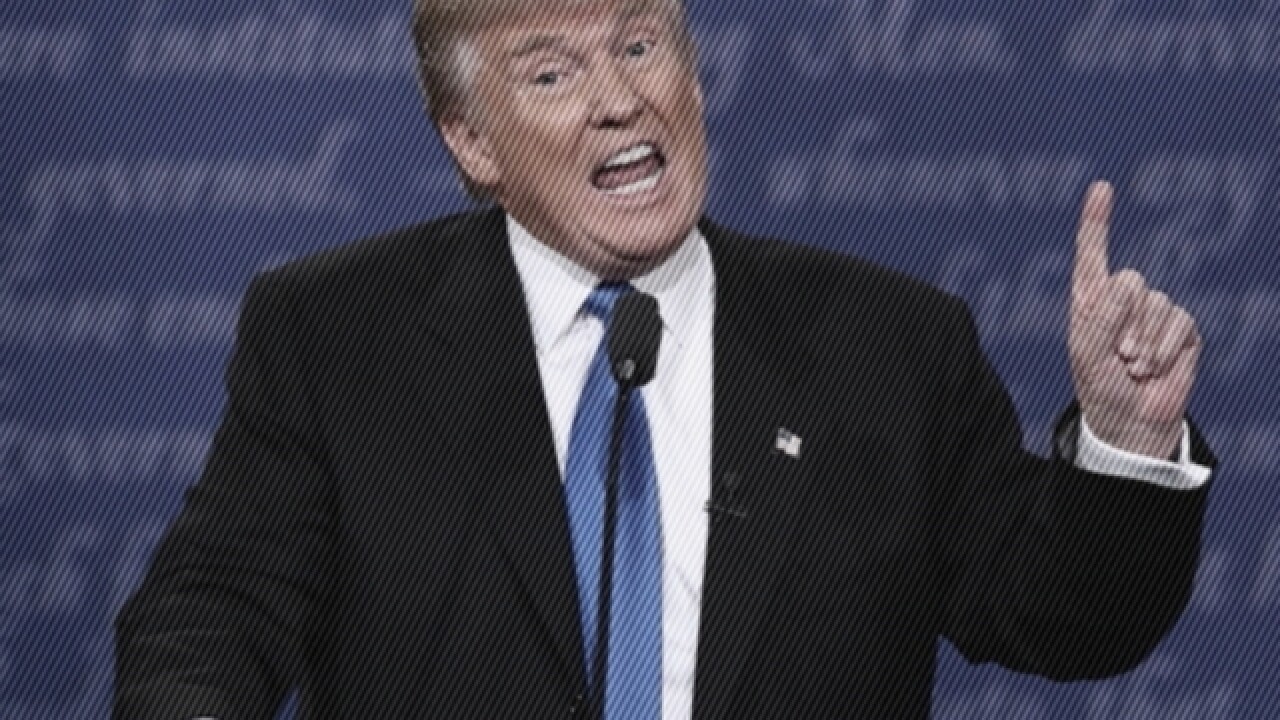 Hillary Clinton says a new report alleging that Donald Trump may have violated the U.S. embargo on communist Cuba is just more evidence that he puts his own interests ahead of the nation's.

Newsweek reported Thursday that Trump explored business opportunities in Cuba in the late 1990s, apparently in violation of the U.S. embargo.

Clinton told reporters aboard her campaign plane that "We have laws in our country," and Trump knew what they were. She added that "he deliberately flouted" the law and "puts his personal and business interests ahead of the laws and the values and the policies of the United States of America."

Newsweek reported that the work was done by a consulting firm called Seven Arrows on behalf of Trump Hotels & Casino Resorts Inc., Trump's publicly traded casino company. The magazine said Trump reimbursed the consulting firm for $68,000 of business expenses for its Cuba work — even though neither Trump nor the firm had sought a federal government waiver that would have allowed them to pursue such activities.