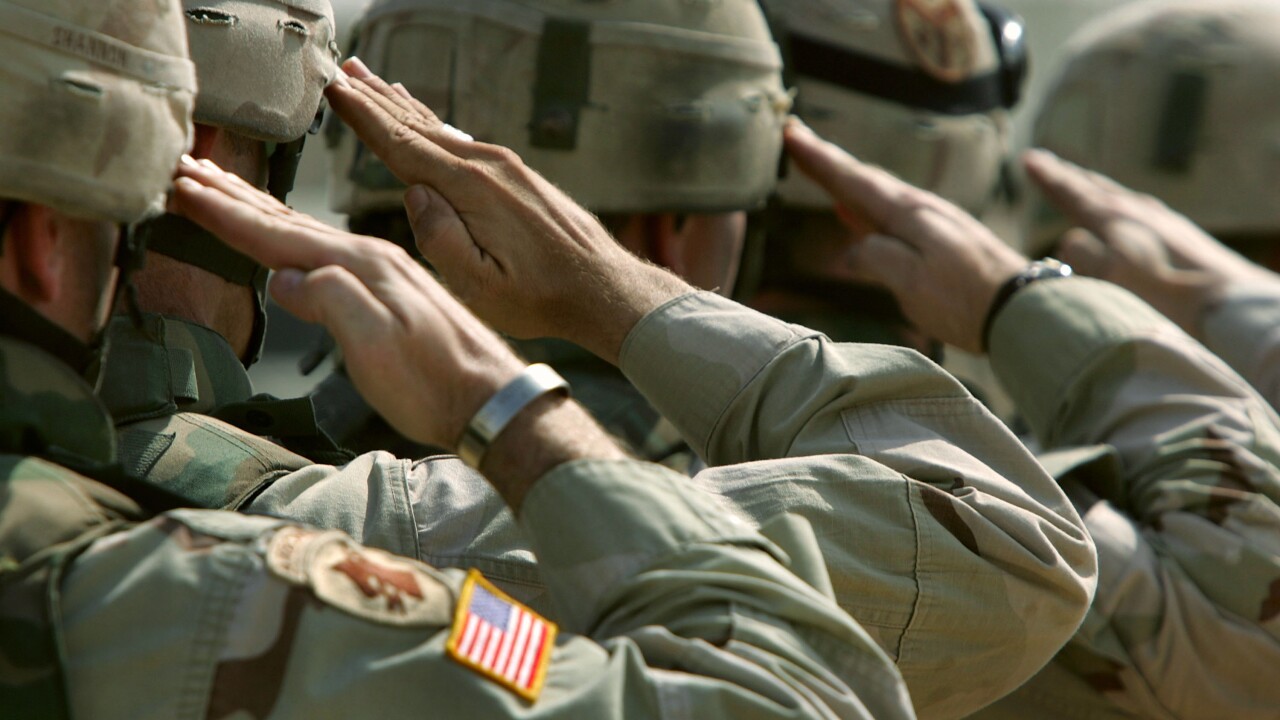 The US Department of Defense over the weekend identified two US service members killed in non-combat related incidents in Iraq and Qatar.

Riley was supporting the effort against al Qaeda as part of Operation Inherent Resolve, according to a department statement. Officials identified Riley on Sunday and did not disclose further details about the incident, which is under investigation.

On Saturday, the department identified an airman killed as part of Operation Freedom Sentinel, the global coalition effort against al Qaeda.

Miller was assigned to the 736th Aircraft Maintenance Squadron at Dover Air Force Base in Delaware, according to the Defense Department.