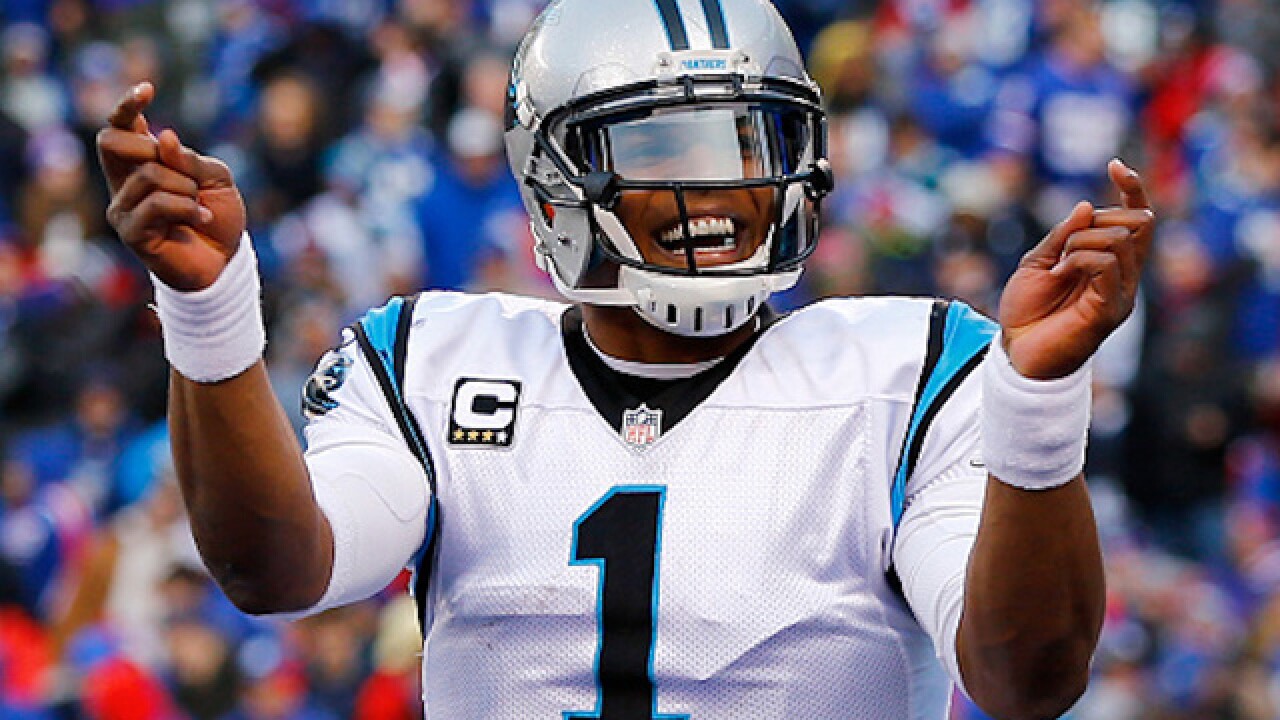 Copyright 2017 Scripps Media, Inc. All rights reserved. This material may not be published, broadcast, rewritten, or redistributed.
Al Bello
<p>EAST RUTHERFORD, NJ - DECEMBER 20: Cam Newton #1 of the Carolina Panthers celebrates a touchdown in the third quarter against the New York Giants during their game at MetLife Stadium on December 20, 2015 in East Rutherford, New Jersey. (Photo by Al Bello/Getty Images)</p>

Dannon has dropped Cam Newton as a spokesman for Oikos Greek Yogurt after the Carolina Panthers' quarterback made comments perceived as sexist to a female reporter during a press conference.

Newton smiled in response to the question.

"It's funny to hear females talk about routes. That's funny," Newton said. He went on to answer Rodrigue's question.

I don't think it's "funny" to be a female and talk about routes. I think it's my job.

Rodrigue reportedly spoke with Newton following the exchange to voice her displeasure with the situation, where Newton failed to apologize for the comments.

"I don't think it's "funny" to be a female and talk about routes. I think it's my job," Rodrigue later tweeted.

Dannon, who has worked with Newton since 2015, released the following statement.

"We are shocked and disheartened at the behavior and comments of Cam Newton towards Jourdan Rodrigue, which we perceive as sexist and disparaging to all women. It is entirely inconsistent with our commitment to fostering equality and inclusion in every workplace. It's simply not ok to belittle anyone based on gender. We have shared our concerns with Cam and will no longer work with him."

According to ESPN's Darren Rovell, none of Newton's other sponsors have released statements about Newton's comments.

Newton has since issued a video apology.