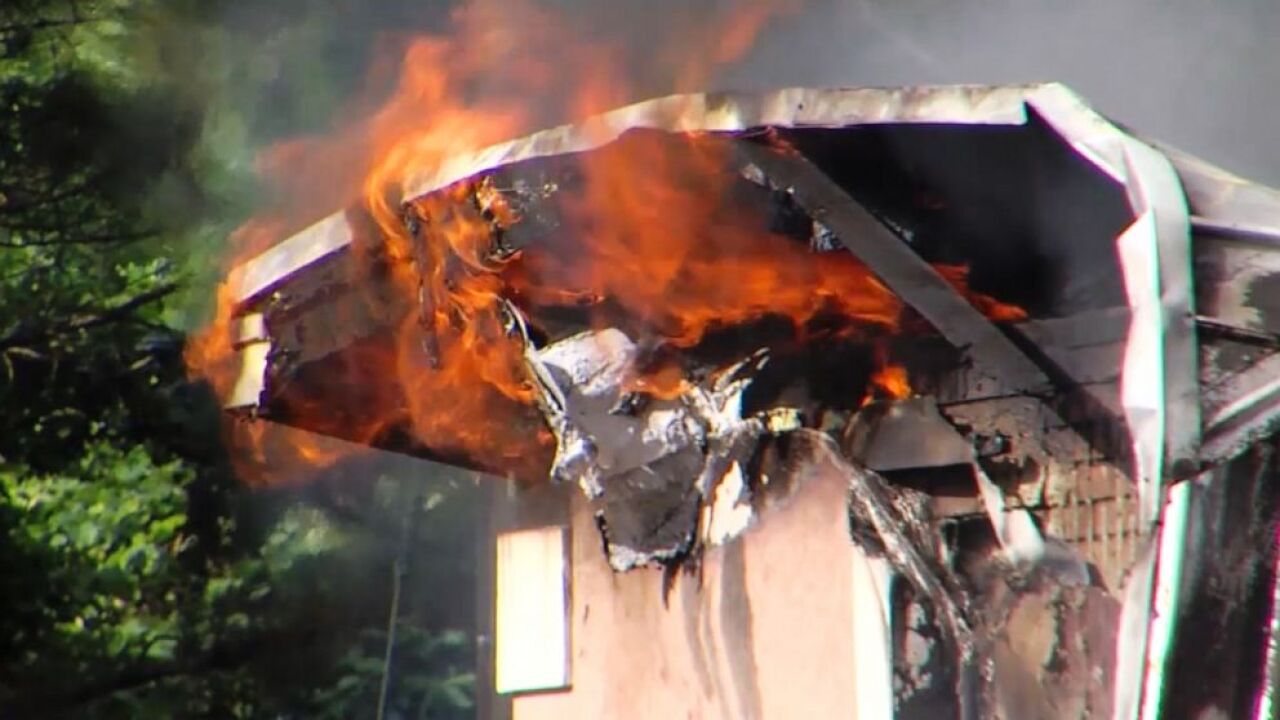 Investigators are looking into a potential arson case at a Mississippi church where members sued local leaders after receiving a citation for disobeying orders against holding in-person religious services during the COVID-19 outbreak.

The First Pentecostal Church of Holly Springs was destroyed in a blaze early Wednesday, according to the Marshall County Sheriff's Office. Church attendees filed a lawsuit against the city after receiving a citation last month for having a Bible study of more than 10 people and an Easter service.

Investigators said they believed the fire was deliberately set. A note allegedly left at the scene said, "Bet you stay at home now you hypokrits [sic]." The investigation is ongoing.

Nearby residents told local reporters they were shocked to see the church destroyed.

"I just don't understand it. Even though I'm not Pentecostal, I wouldn't want something like this to happen," Katherin Bright told ABC Memphis affiliate WATN.

Stephen Crampton, senior counsel at Thomas More Society, which is representing the church in the lawsuit, said the fire was devastating.

"While there may be room for reasonable disagreement, it seems no call to take such extreme and violent action," he told WATN.

Shirley Byers, an attorney for Holly Springs Mayor Kevin Buck, said her office was shocked and upset over the fire.

"It's unfortunate any time a crime is committed in our town," she told ABC News.

The state allowed churches and other houses of worship to remain open as essential businesses, but faith leaders were asked to be more cautious as the coronavirus spread.

The Holly Springs mayor's office initially declared that churches weren't essential in a stay-at-home order issued March 23, but it amended the order April 24 so churches could hold drive-through services.

The citation issued against First Pentecostal Church said there were 35 to 40 people in the church during a bible study April 10. Byers said the mayor's office hasn't been served a complaint by the defendants.

Mississippi Gov. Tate Reeves said he would be watching the investigation, but reiterated that the state's policies allowed for houses of worship to hold services.