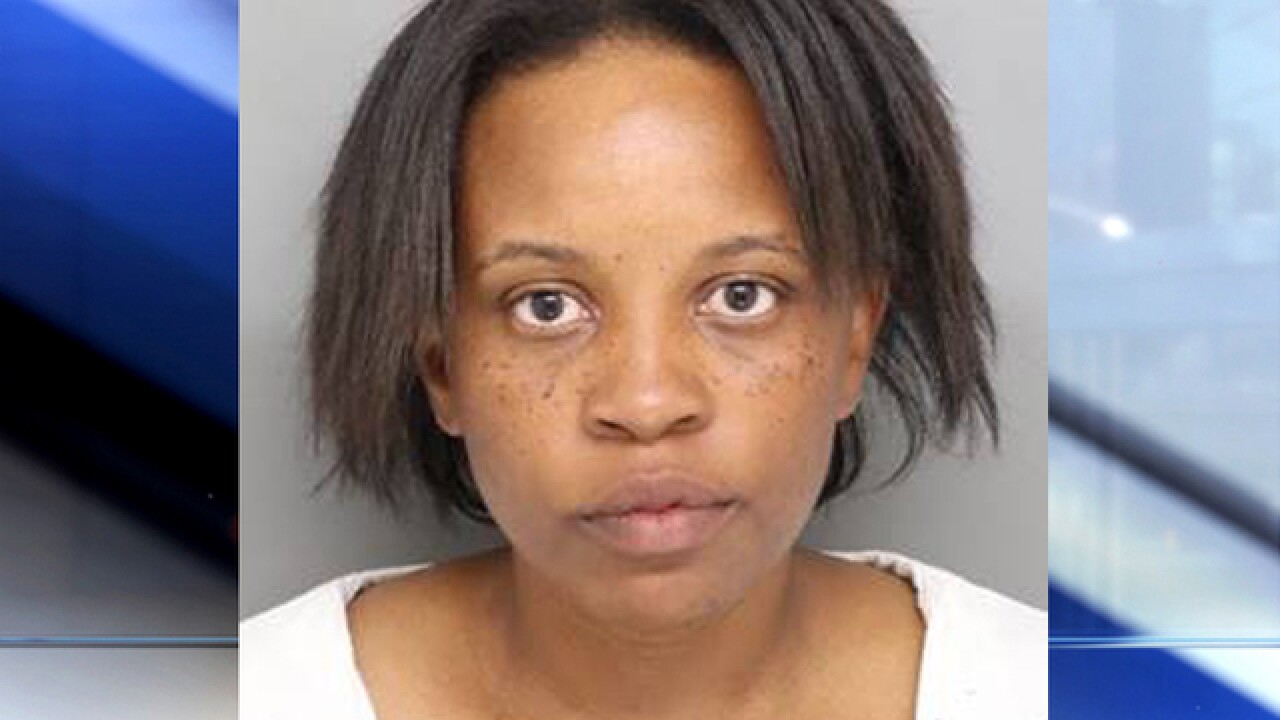 Copyright 2018 Scripps Media, Inc. All rights reserved. This material may not be published, broadcast, rewritten, or redistributed.
<p>Jaimyce McClinton</p>

CINCINNATI – Police arrested a Cincinnati woman Tuesday after she left her 7-month-old child in her vehicle while she visited a hair salon, according to court records.

Jaimyce McClinton, 37, is charged with one count of endangering a child.

An officer found McClinton's baby locked in the vehicle as the temperature outside reached 76 degrees, court records state.

The arresting officer noted the “feels like” temperature outside was 84 degrees.

Police said the baby was left alone in the locked vehicle for 34 minutes.

Court records did not state the baby’s condition or the location of the salon.