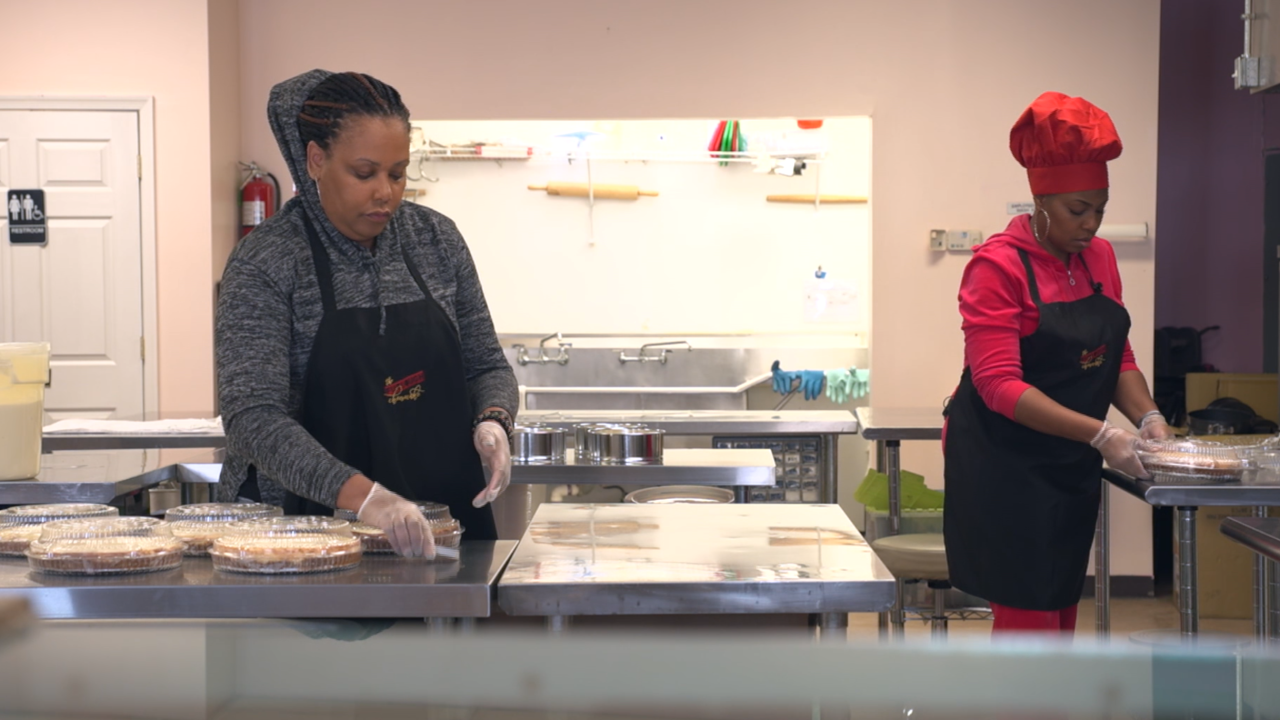 Jaqi Wright and Nikki Howard will tell you their new business is anything but a piece of cake.

“Trying to get ahead of everything has been a challenge,” says Howard.

Last month, the sisters started selling their homemade “furlough cheesecakes” as a way to help pay bills during the longest government shutdown in history.

Thanks to word of mouth, their business, The Furlough Cheesecake, took off and hasn't slowed down. They even got a boost in business when Ellen DeGeneres surprised the sisters by having them on her show. Ellen gave them $20,000 to help with their business.

It didn’t stop there. They got another surprise this month from one of the largest companies in the world.

“We found ourselves at Walmart, being able to present our cheesecakes for a tasting,” Howard says.

The meeting and taste test went well with Walmart.

“Their plans are to get us in the stores before the end of the year,” Wright says. “And she told us, ‘This doesn't happen. There are people who have been waiting over year, standing where you're standing, making this presentation.’ And we came with our A game.”

Walmart says the cakes will eventually be sold in stores and online.