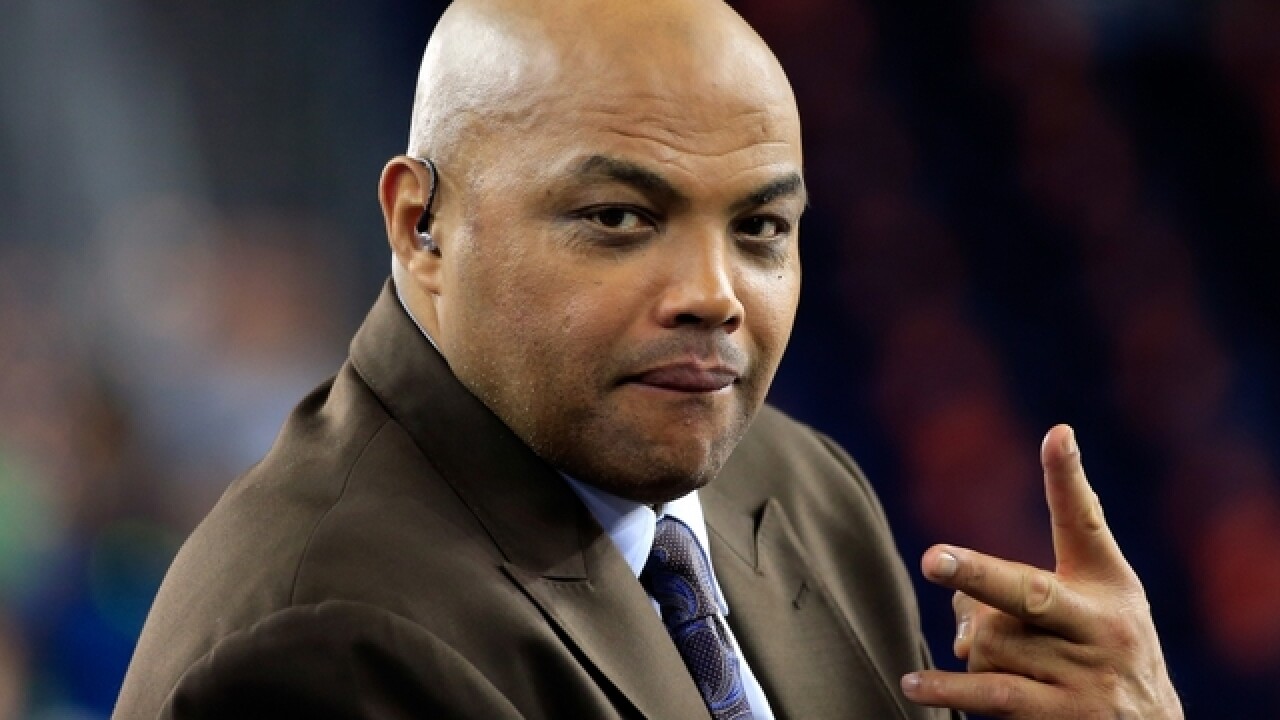 Basketball great Charles Barkley slammed Donald Trump in an interview with CNN, saying he was "disgusted" with the state of the presidency and that the President had appealed to a specific demographic that "won't look in a mirror and say my life sucks because of me."

"I've never been more angry and disgusted at this situation than I am now. This turmoil every single day -- the tweeting, the hiring and firing," Barkley lamented to CNN's David Axelrod on his show, "The Axe Files," airing at 8 p.m. ET Saturday on CNN.

Barkley insisted that Trump's focus on "building a wall" and "deporting" had emboldened racists.

The NBA Hall of Famer told Axelrod he wants Trump to start focusing on the issues affecting everyday Americans.

This lack of opportunity has led to a curious mentality, Barkley said, in which people admire those with money but blame others for themselves not being wealthy. Trump has exploited this phenomenon, the former basketball player said.

"I think he reached a demographic who just won't look in a mirror and say my life sucks because of me," Barkley said.

"So every person who can't get a job says yes, he's right, that some Mexican has taken my job. I'm like well wait, 'Did you want that job, No. 1? Or did you put yourself -- did you work hard enough, educate yourself enough to get -- deserve that job?' So it's easy to blame somebody," he said.

Barkley told Axelrod that progress on infrastructure and social reform had continued to be waylaid by White House scandals.

"We have spent the last year talking about Russia every single day. Now we got Stormy (Daniels), now we got another girl, and I'm sitting here saying, 'When are we actually going to help the people?' " he said, referring to allegations against Trump by an adult film star and other scandals.