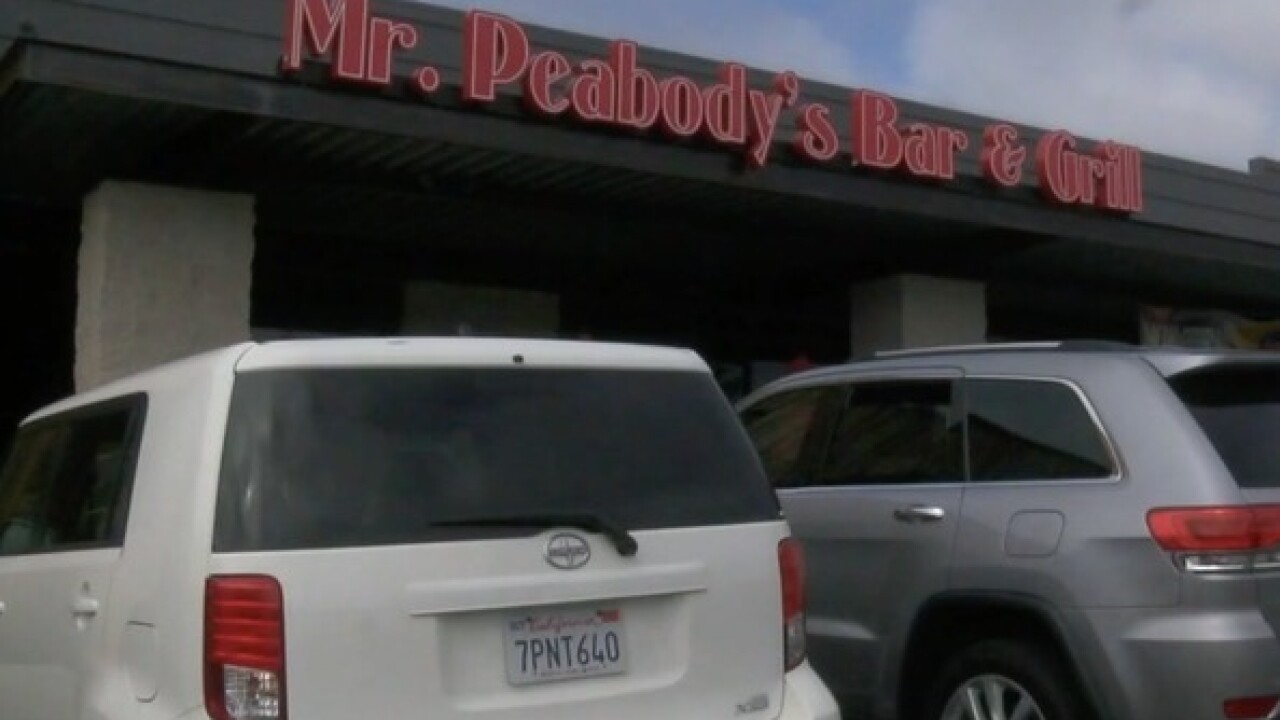 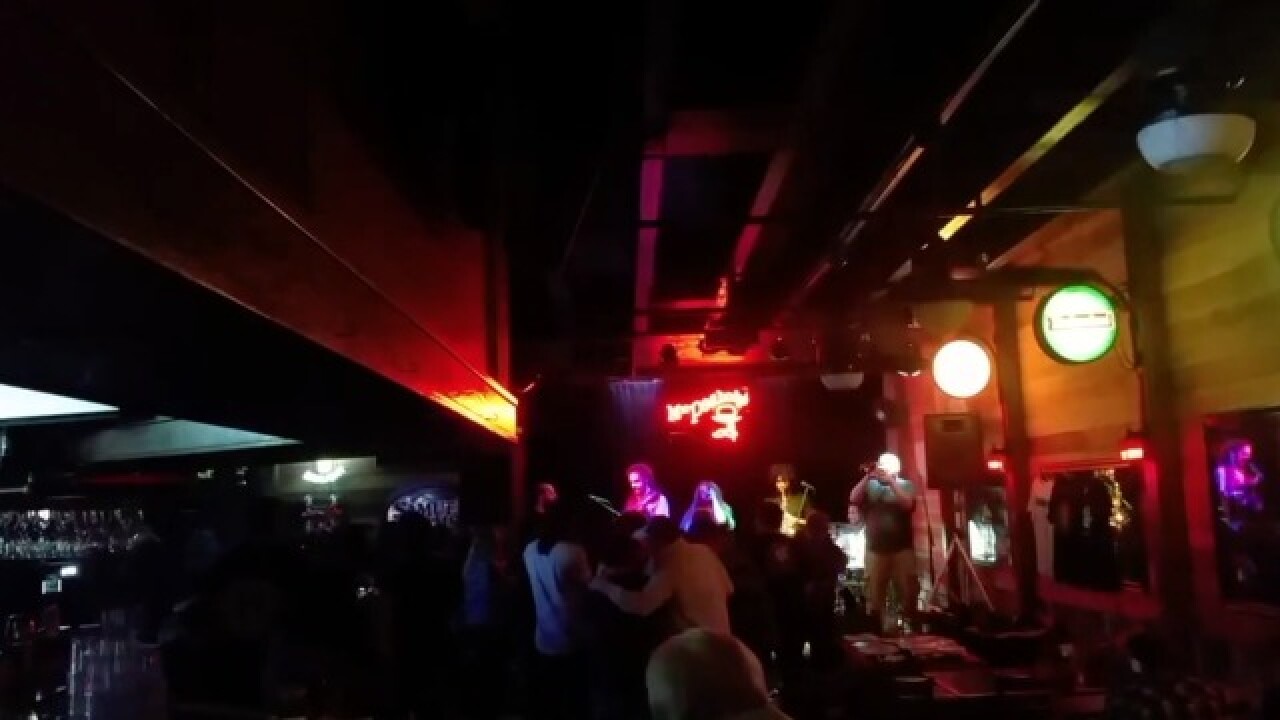 ENCINITAS, Calif. -- No dancing allowed. Sounds a little like the movie, “Footloose” right? Well, it’s real — and it’s the law in the city of Encinitas, California.

“We got in trouble for people dancing here,” said Brie Cardosa, owner of Mr. Peabody’s Bar and Grill.

The restaurant was fined $3,000 for allowing their patrons to dance while listening to live music.

Cardonas' restaurant has been providing food and live music for more than a decade. She said they have never had any run-ins with the law until they recent fine from the Alcohol Beverage Control.

“We didn’t realize we were doing anything wrong,” Cardosa said.

The fine stemmed from a city law that makes it illegal to dance in Encinitas during evening hours.

Encinitas Councilman Tony Kranz believes his predecessors created the law in 1986 to prevent several dance clubs from being built in the city, or to dissuade people from behaving lewdly at alcohol-serving establishments.

“I think it’s just the result of cities trying to limit their liability," he said. "And make it an enjoyable experience for everybody that comes out."

The crackdown took place after the city received an overwhelming number of complaints from a number of area bars. Many Peabody’s fans have taken a stand by signing an online petition to let them keep dancing.

You can find the petition here.

Cardosa said dancing to music is a natural reaction, and found it hard to force her patrons to remain still.

“We just don’t want to get in trouble if we’re dancing, or if someone starts moving around,” Cardosa said. “We don’t want to tell them that they can’t dance. It’s such a difficult type thing to explain to someone.”

“I’ve been there before. and I’ve seen some dancing. I might have even swayed to the music a couple of times there,” he said. “The (Alcohol Beverage Control) interprets their rules that if you sway to the music, you could be in violation of the rules. That is not what city council is interested in having happen.”

Encinitas City staff have started work on a revision to the current, and outdated law. In the meantime, Cardosa is hoping the petition persuades the council to let them stay as is.

Her other options are to turn in a “deemed approved ordinance” application to temporarily be approved or to submit the “entertainment establishment permit,” also known as the “cabaret permit.” This would allow Mr. Peabody’s to have “dancers“ inside their venue.

But that doesn't really align either.

Cardosa said she will continue to host live music at the restaurant several nights a week, without dancing. She is working with city staff to find the best way to legally run her business while making her patrons happy.