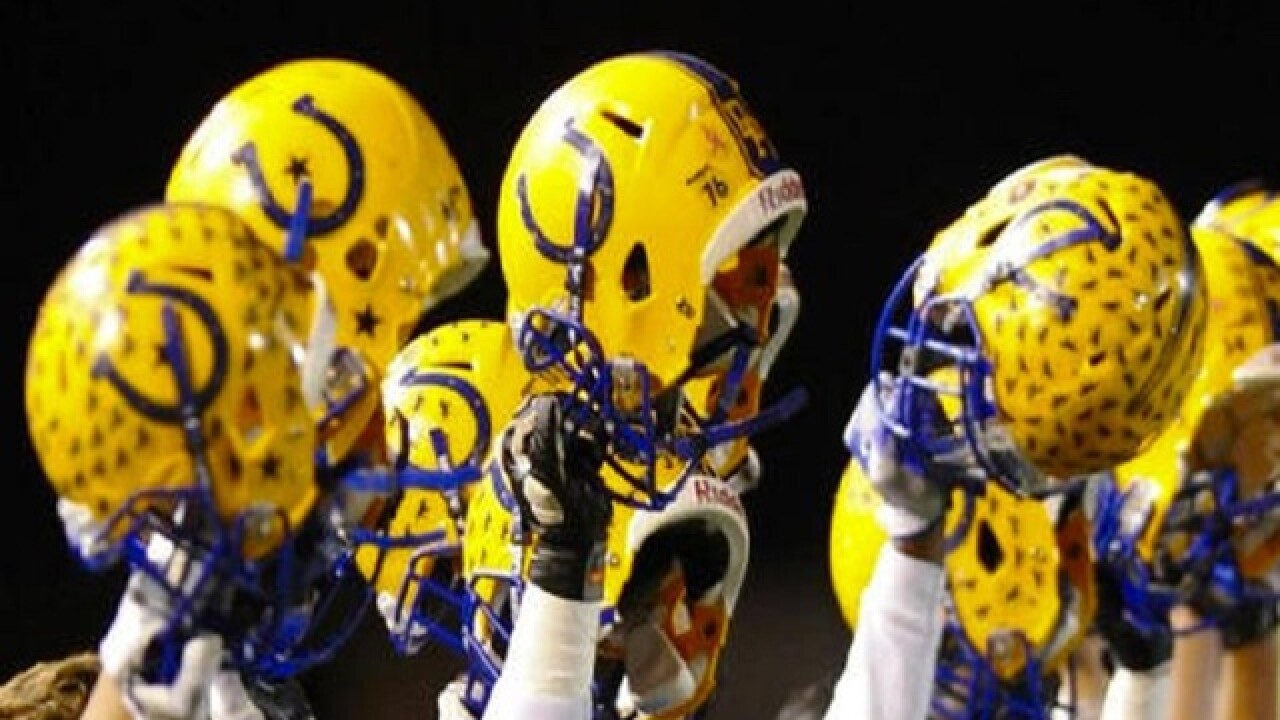 DOS PALOS, Calif. (AP) — A small farming city in central California that fiercely supports its high school team is bracing for the fallout of widening hazing scandal that has led to felony charges against three varsity players.
Dos Palos police Chief Barry Mann said investigators have confirmed abuse by three varsity players of a younger player. But Mann said dozens of students still need to be interviewed as police investigate reports of other alleged hazing incidents.
"I am fearful that it is bigger than it is right now," Mann said.
Dos Palos High is the only high school in the city of 5,000 residents about 60 miles northwest of Fresno.
Two 17-year-olds and a 16-year-old were each charged Thursday with felony false imprisonment and misdemeanor hazing, District Attorney Larry D. Morse II told the Merced Sun-Star. They were not identified because of their ages.
The police chief described the confirmed hazing incident as 1serious, saying residents should prepare themselves to be shocked before details are made public.
Police, prosecutors, and school district Superintendent Bill Spalding declined to provide specifics, citing the continuing investigation.
The Dos Palos Broncos first started playing in football in 1923 and have been a successful program in the state's Central Valley for decades, racking up 46 league titles — the most in the state.
But the team struggled after the retirement of long-time head coach Mike Sparks following the 2010 season until last year, when the school promoted assistant coach Rob Calvert to take over the team. It lost in the Central Section Division V semifinals last year.
The team started 2-0 this year and faces its biggest rival Los Banos Friday at Dos Palos.
"The town empties out for that game," said Spalding, who said that the game was still scheduled to be played.
Copyright 2016 The Associated Press. All rights reserved. This material may not be published, broadcast, rewritten or redistributed.