Bullied 9-year-old boy killed himself after just days after coming out at school, mother says 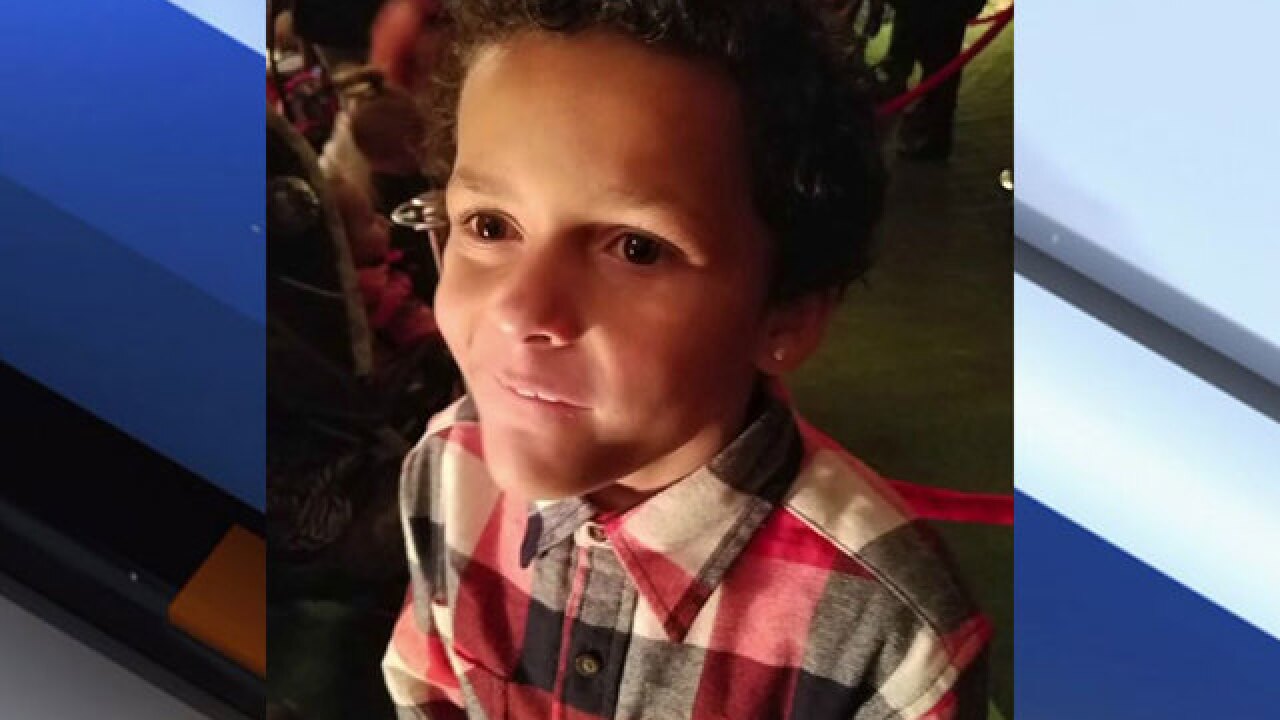 Copyright 2018 Scripps Media, Inc. All rights reserved. This material may not be published, broadcast, rewritten, or redistributed.
KDVR/CNN

DENVER, CO — A Colorado boy took his own life the first week of school and his mom said bullying is to blame. The 9-year-old committed suicide just days after telling classmates he was gay.

Weeks before the first day of school, he had the courage to tell his mom that he was gay.

"And he looked so scared when he told me. He was like Mom I'm gay. And I thought he was playing, so I looked back because I was driving, and he was all curled up, so scared. And I said, I still love you," Pierce told KDVR-TV.

Pierce says her son wanted to share his truth with his classmates as well.

"He went to school and said he was gonna tell people he's gay because he's proud of himself."

On Thursday, just four days into the school year, Pierce found her son dead in their Denver home. She says he killed himself after being bullied.

"Four days is all it took at school. I could just imagine what they said to him. My son told my oldest daughter the kids at school told him to kill himself. I'm just sad he didn't come to me," she said.

A letter from Denver Public Schools to families Friday says they're providing extra social workers and their crisis team for students.

In a statement, the district says it will continue to offer support to the family.

"I'm so upset that he thought that was his option," Pierce said.

Pierce hopes her son's death will help spread awareness about the effects of bullying.

"We should have accountability for bullying. I think the child should. Because the child knows it's wrong. The child wouldn't want someone to do it to them," Piece said. "I think the parent should be held because obviously the parents are either teaching them to be like that, or they're treating them like that."

If you or someone you know is struggling with depression, call the National Suicide Prevention Lifeline at 800-273-8255 to speak with someone who will provide free and confidential support 24 hours a day, seven days a week.

Copyright 2017 Scripps Media, Inc. City News Service contributed to this report. All rights reserved. This material may not be published, broadcast, rewritten or redistributed.