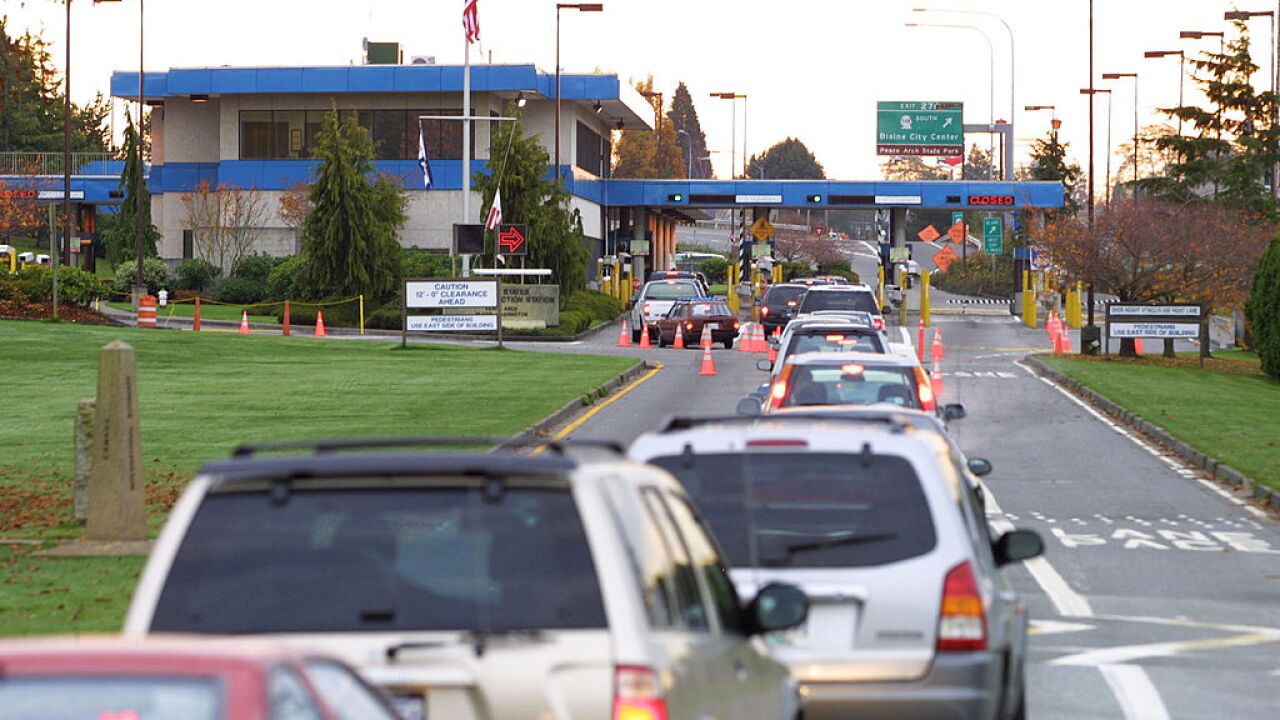 U.S. Customs and Border Patrol issued a statement denying claims that Iranians and Iranian-Americans were detained due to their country of origin when trying to reenter the U.S. from Canada in the days following an attack that killed Iranian General Qasem Soleimani.

But Customs and Border Patrol's statement was disputed by Gov. Jay Inslee, D-Wash., and an American-Islamic advocacy group.

The Council on American-Islamic Relations (CAIR) said it assisted 60 Iranians and Iranian-Americans who were allegedly held at the Blaine, Washington, border crossing. CAIR also claimed that others were denied entry into the U.S.

"Customs and Border Protection denials of these reports are simply not credible,” Inslee, a former Democratic presidential candidate, said. “There are multiple firsthand accounts of CBP agents seizing people’s passports while they waited for up to 12 hours for re-entry into the United States. By all accounts, this is detention, regardless of whether the waiting area has bars on the windows. And it is in line with this administration’s never-ending vilification of our immigrant populations.”

CAIR said that some of those held were returning to the U.S. after attending a pop concert in Vancouver, British Columbia. Some of those detained were American citizens of Iranian decent, CAIR claimed.

CAIR said that passports were confiscated and they were questioned about their political views and allegiances.

“These reports are extremely troubling and potentially constitute illegal detentions of United States citizens,” said Masih Fouladi, executive director of CAIR-WA. “We are working to verify reports of a broad nationwide directive to detain Iranian-Americans at ports of entry so that we can provide community members with accurate travel guidance. We will continue to update the community and other civil rights organizations as we obtain more information.”

Customs and Border Patrol issued a statement on Sunday denying the allegations.

“Social media posts that CBP is detaining Iranian-Americans and refusing their entry into the U.S. because of their country of origin are false,” the statement read. “Reports that DHS/CBP has issued a related directive are also false.”

“What Americans endured over the weekend in Blaine is unacceptable,” Inslee said in a statement. “This will not stand in Washington state, and we will continue to push for answers to ensure that it does not happen again. We've learned time and again that we cannot trust the Trump administration.”

The Blaine border crossing is the third busiest along the United States/Canada border, handling more than 3 million personal vehicles and 6 million passengers.

Estimates of Iranian-Americans nationwide range from 500,000 to 1 million, according to the U.S. Embassy.