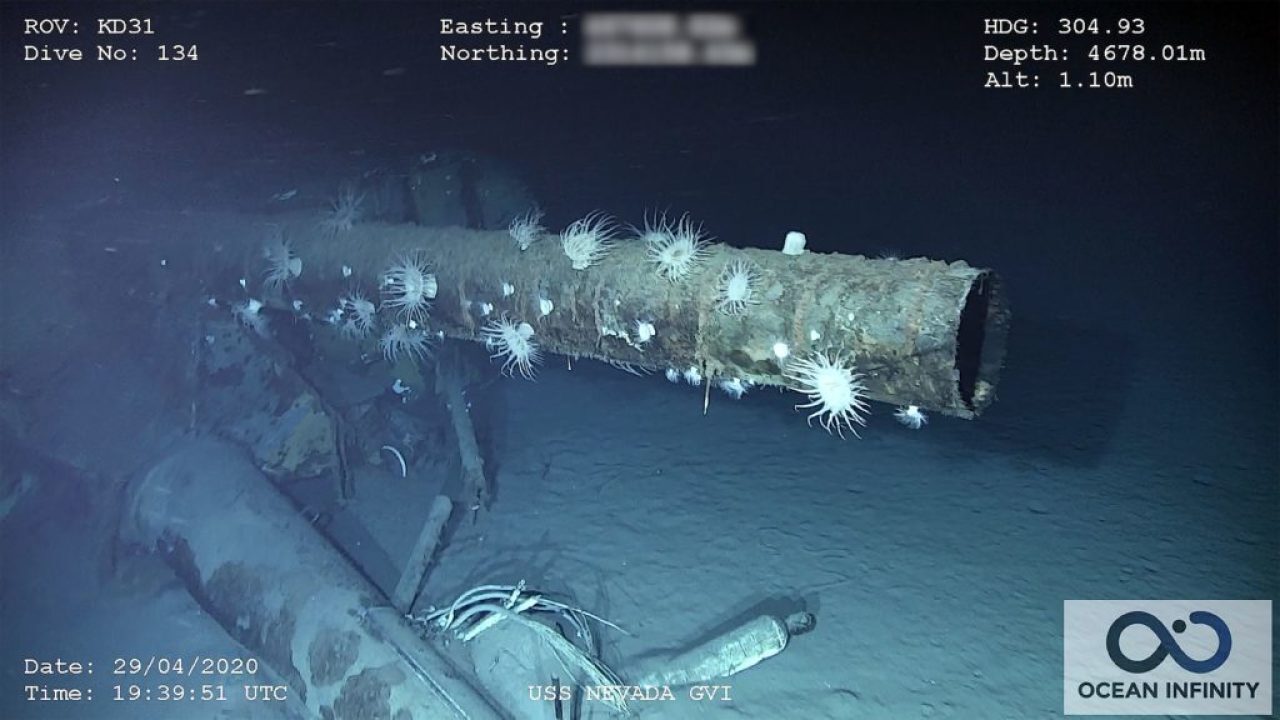 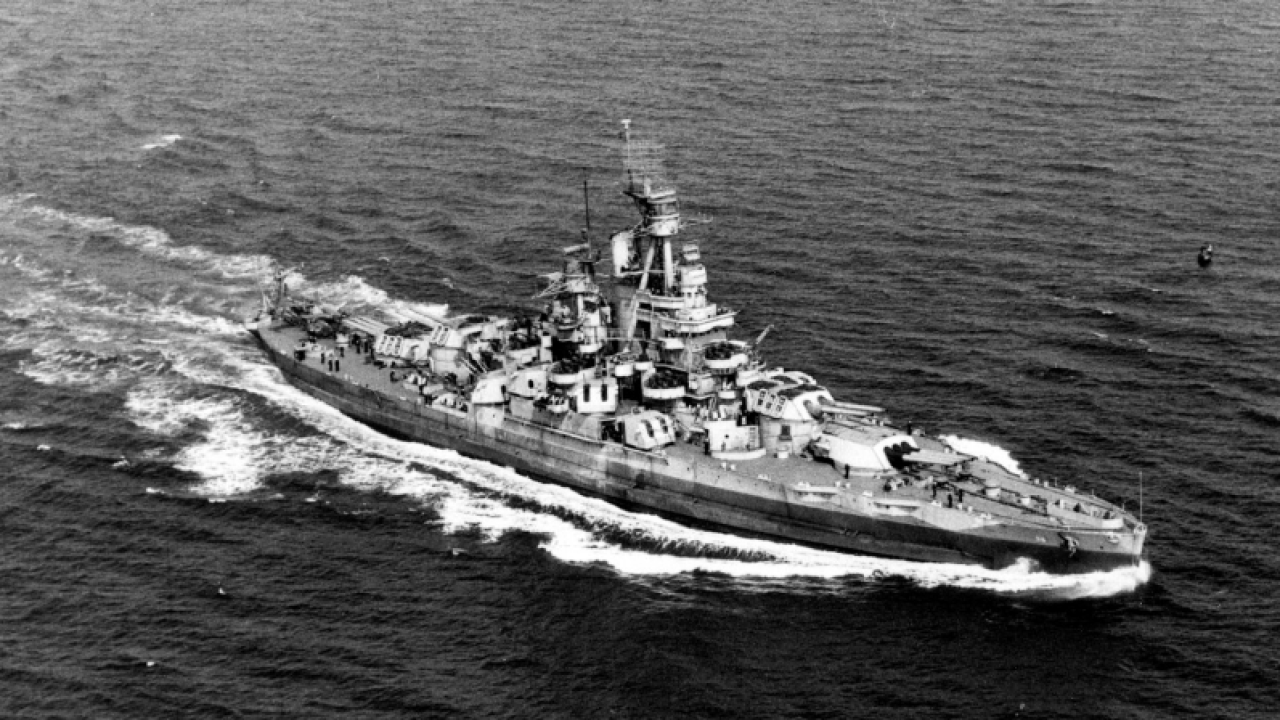 The wreckage of the USS Nevada, a battleship that survived World War I, the attack on Pearl Harbor, and the atomic bomb tests, was found at the bottom of the Pacific Ocean.

According to underwater archaeology firm SEARCH and marine robotics company Ocean Infinity , which coordinated the mission, the wreckage of the famed battleship was located 65 nautical miles southwest of Pearl Harbor at about 15,400 feet underneath the water.

According to the Navy , the U.S. battleship was the only battleship able to get underway during the attack on Pearl Harbor.

The ship also assisted with the invasions of Iwo Jima and Okinawa in 1945, the Navy said.

The Navy said she served as target practice during the July 1946 atomic bomb tests in the Marshall Islands.

The ship finally sunk after being hit by gunfire and a torpedo during target practice on July 31, 1948, according to Ocean Infinity.