Bahamian government warns citizens about traveling to the United States 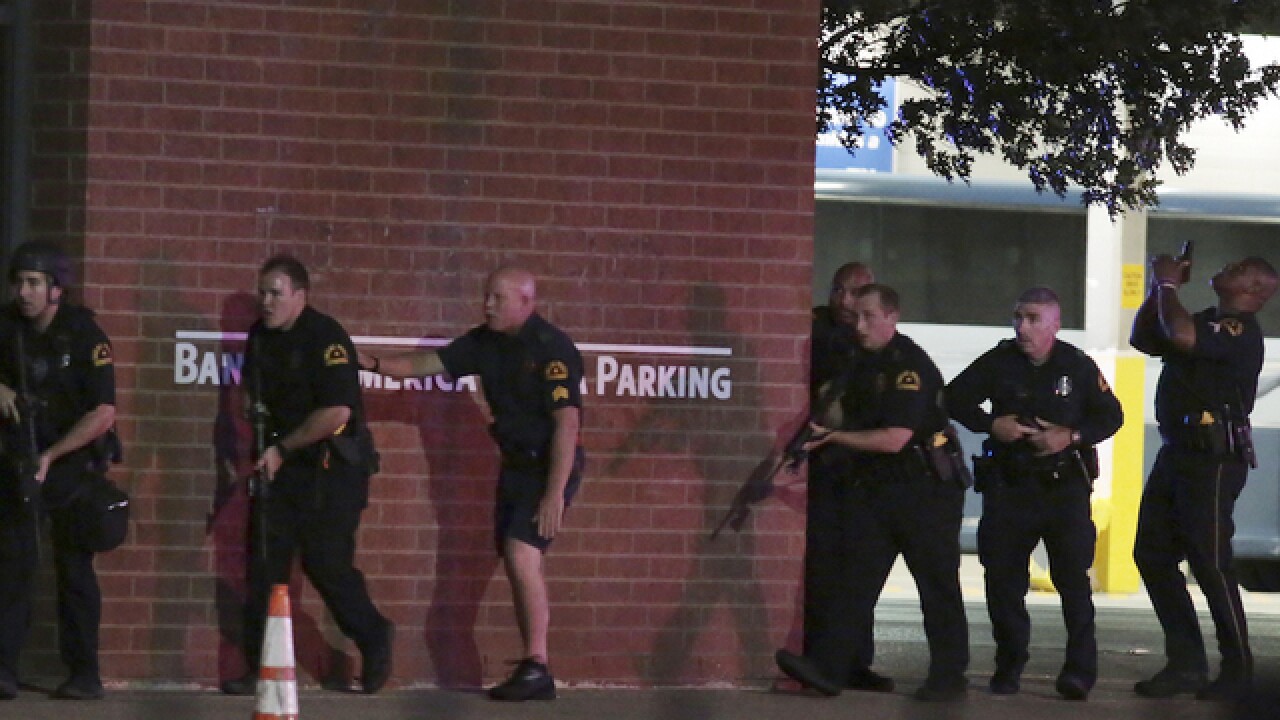 In a statement similar to those that the United States Department of State issues to American citizens traveling to the Middle East or war-torn nations, the Bahamian national government released a travel advisory to its citizens, warning them to take caution if visiting America.

The Bahamas Ministry of Foreign Affairs and Immigration issued the warning Friday afternoon in the wake of a mass shooting in Dallas that left five officers dead, and seven others wounded, along with a pair of officer-involved shootings earlier in the week.

Sunday marks Bahamas' Independence Day, and is a big travel weekend for those living in the island nation off the coast of Florida.

Part of the warning the Bahamian government issued was for how black males interact with law enforcement. More than 90 percent of the population is black.

"We wish to advise all Bahamians traveling to the US but especially to the affected cities to exercise appropriate caution generally," the government said in a release. "In particular young males are asked to exercise extreme caution in affected cities in their interactions with the police. Do not be confrontational and cooperate."

The government is also discouraging its citizens from going to demonstrations and being near crowds.

The Bahamian government encourages travelers to the United States to contact its consular offices in New York, Miami, Atlanta and Washington.