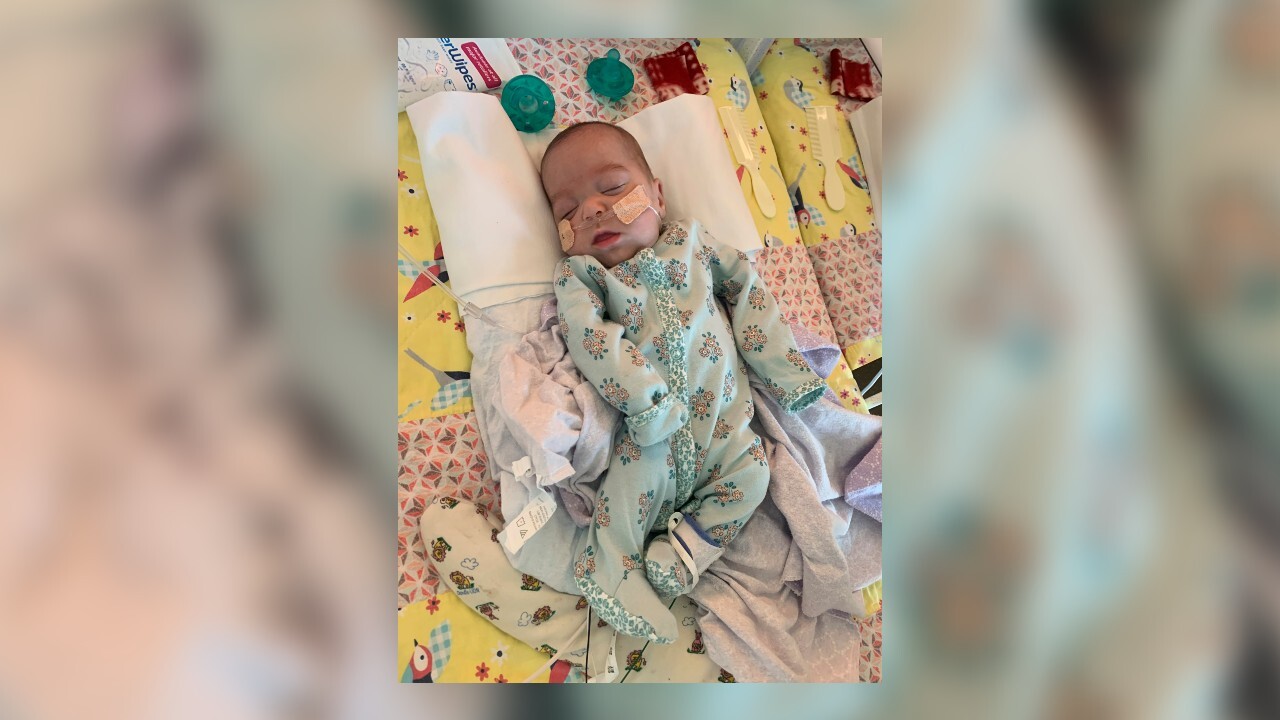 Doctors said in a press release that baby Diana Peguero is the tiniest baby to ever survive and graduate from the hospital's NICU. Today, she weighs over 7 pounds and is currently thriving at home.

According to the Orlando Sentinel, Diana's mother, Jomary Tavarez, was starting to dilate when she went in for a routine checkup in April at 20 weeks pregnant.

Doctors then admitted Jomary to Winnie Palmer, and on Mother's Day, Diana was born weighing 12 ounces and was nine inches long.

However, after examining her size and development, doctors believe Diana was younger than 22 weeks since gestational age is just an estimate.

From May 10 to Nov. 6, Diana spent her first six months of her life in the hospital's NICU, but doctors said she never needed any life-saving surgeries.

A few days after giving birth to Diana, doctors discharged Tavarez from the hospital, the newspaper reported. For six months, the couple traveled from their home in Ocala, Florida, to the hospital to see their daughter.

According to the newspaper, doctors initially told Tavarez and her husband Federico that most babies, Diana's size, didn't survive the first three days, which Diana did.

Diana's medical team continued to set more goals for Diana, which she continued to pass, the newspaper reported.

By the end of June, her parents could carry her for the first time. In July, they got to hold her, the paper reported.

Diana's parents are thrilled to finally take their first and only child home, especially for Federico, with her coming home a day after his birthday.

"It's a bittersweet day for us in the NICU," said Dr. Thais Queliz, a neonatologist at Orlando Health Winnie Palmer. "We're sad to see Diana leave since she and her parents have been with us for so long. But we're so proud of how far she's come and are happy for them to start their lives at home as a family of three."

Diana is one of only 10 babies in the world recorded to have survived at her size and gestational age.