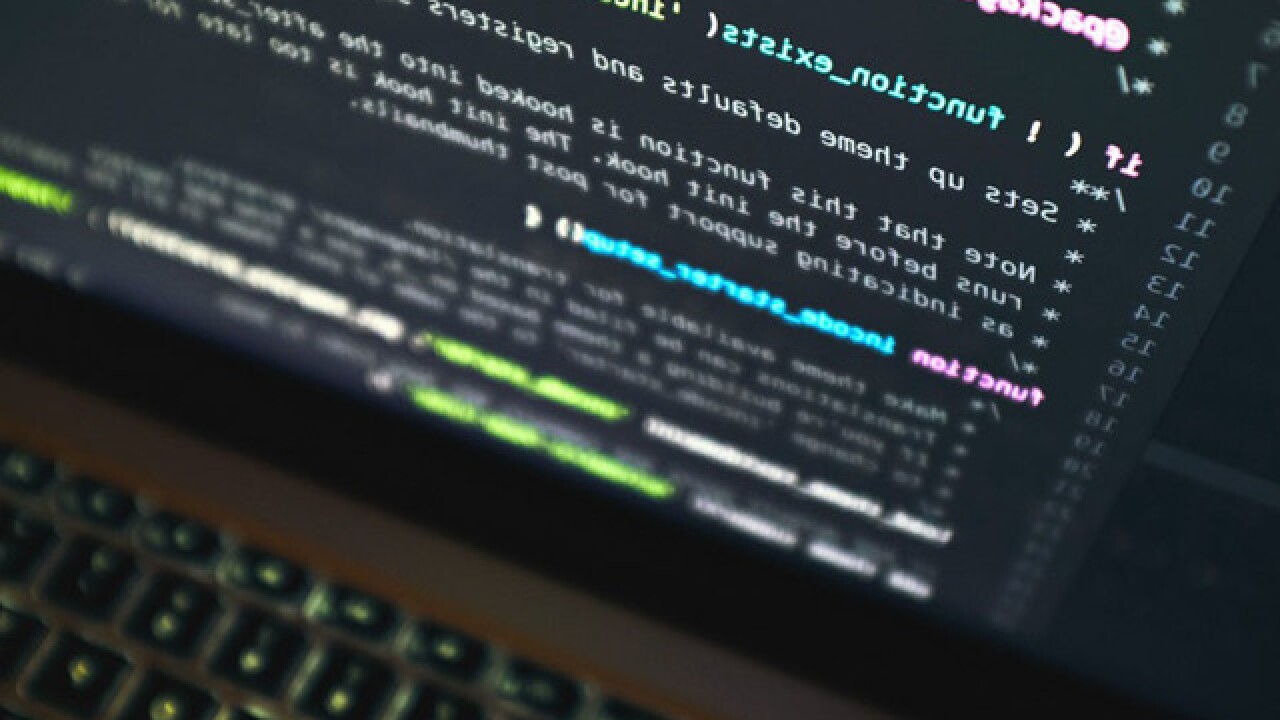 Officials say the city of Atlanta's computer network has been the victim of a ransomware cyberattack.

He said the outage did not affect the public safety, water departments or Hartsfield-Jackson Atlanta International Airport. But some applications that people use to pay bills or access court information were affected.

Mayor Keisha Lance Bottoms said the city is working with federal agencies, including the FBI and the Department of Homeland Security, as well as private sector partners, to determine the cause of the outage and to fix the problem.

Cox said the investigation will determine whether any personal information has been compromised.