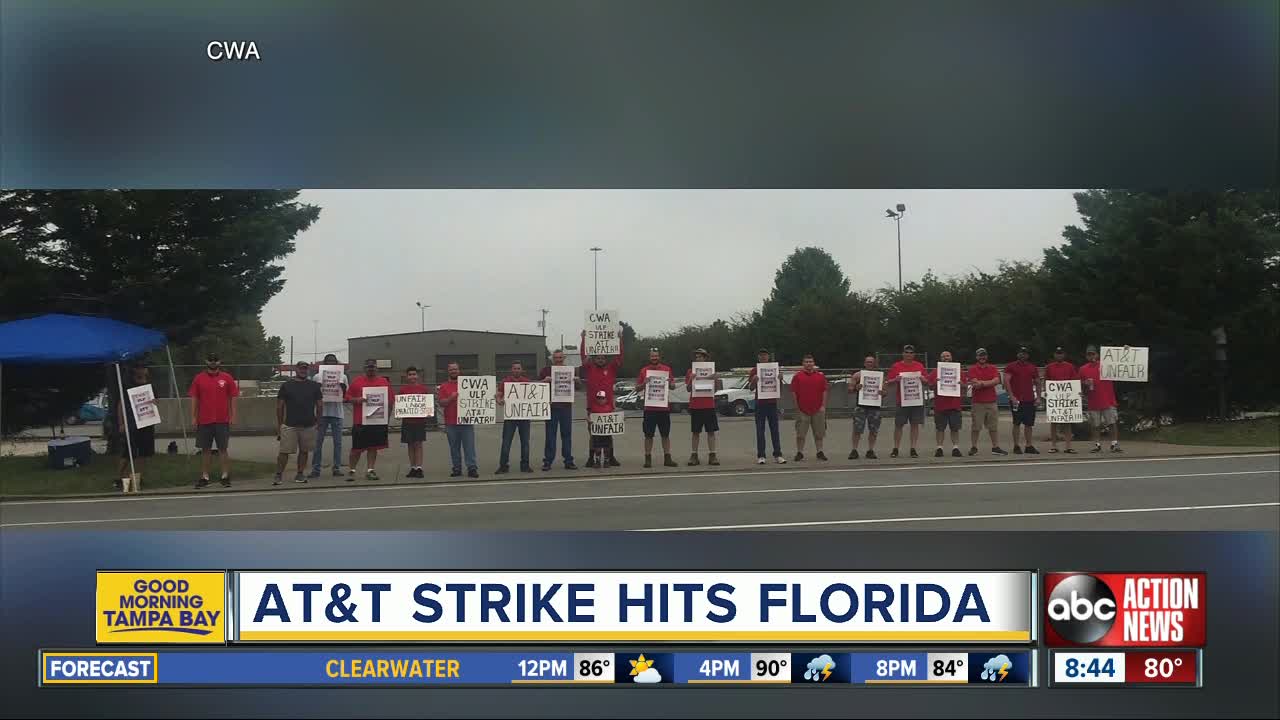 AT&amp;T workers across the Southeast are on strike, accusing company management of unfair labor practices during negotiations for a new contract, according to the Communications Workers of America (CWA). 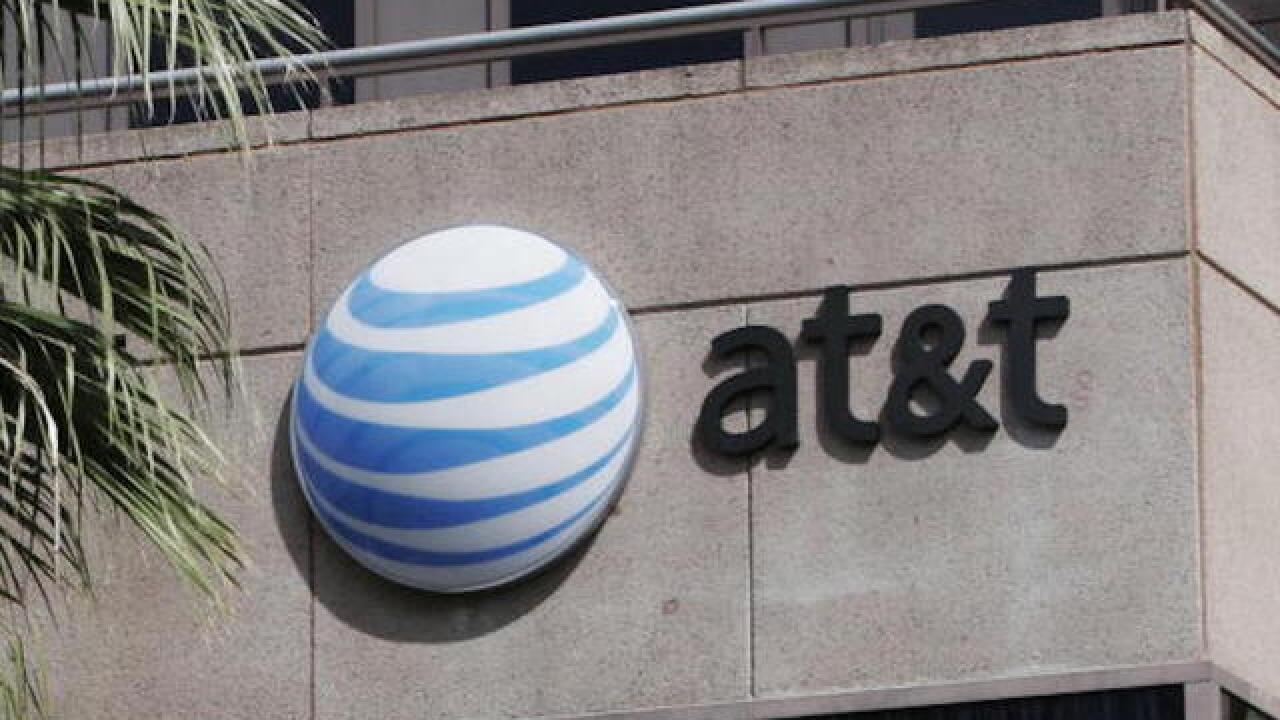 TAMPA, Fla. — AT&T workers across the Southeast are on strike, accusing company management of unfair labor practices during negotiations for a new contract, according to the Communications Workers of America (CWA).

CWA says they've filed an unfair labor practice charge with the National Labor Relations Board against AT&T. They say the company is not, "not bargaining in good faith" and are not sending representatives to the table who have the authority to make decisions.

“We entered these negotiations prepared to bargain in good faith with AT&T to address our members’ concerns and to work together to find solutions,” said CWA District 3 Vice President Richard Honeycutt. “Our talks have stalled because it has become clear that AT&T has not sent negotiators who have the power to make decisions so we can move forward toward a new contract.”

The strike, which began at midnight on Friday, involved over 20,000 employees from several states, including Florida, CWA says.

AT&T issues this statement regarding the strikes.

A strike is in no one’s best interest. We remain ready to sit down with union leaders to negotiate a new, improved contract for our employees. Our bargaining team is negotiating this contract with CWA leaders in the same way we have successfully done with other CWA contracts over the years. We listen, engage in substantive discussions and share proposals back and forth until we reach agreement.

That’s why we’re surprised and disappointed that union leaders would call for a strike at this point in the negotiations, particularly when we’re offering terms that would help our employees – some of whom average from $121,000 to $134,000 in total compensation – be even better off.

We’re prepared for a strike and will continue working hard to serve our customers.

The company says they have reached 20 fair agreements since 2017, covering more than 89,000 employees. They also add that the contract for the Southeast covers less than 8% of their employees.