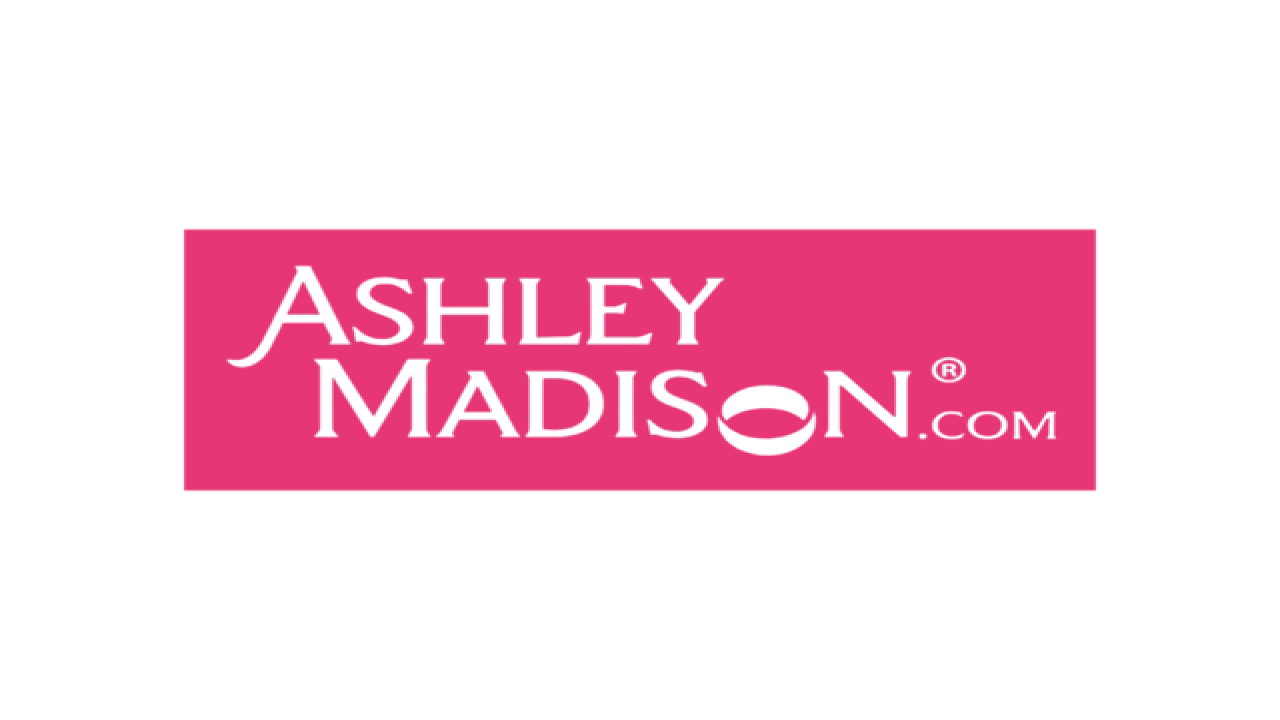 Nearly a year after extramarital site Ashley Madison was hacked, the company faces a federal investigation.

Ashley Madison has been criticized for the use of fembots, meaning that many of the supposed women using the website were actually fake profiles. In a statement Monday, the company's leaders said the bots were no longer in use and hadn't been in North America since 2014 and internationally in 2015. The company also verified the authenticity of female members.

Ashley Madison had tens of millions of profiles on the site made public last August. Since the hack, the site is looking at appealing to not just people who are cheating but also singles.

“A year ago, Avid Life Media was silenced by a devastating, criminal hack that affected our company and some of our members," said new CEO Rob Segal in a statement on the website. "The company is truly sorry for how people’s lives and relationships may have been affected by the criminal theft of personal information. That’s why we’re charting a new course and making some big changes."

A slogan on the site now says, "Single, attached, looking to explore, or just curious to discover what's out there — Ashley Madison is the most open-minded dating community in the world."

The old slogan said, "Life is short, have an affair."

The site has been working on security enhancements since the hacking, including new, secure and discreet payment options.