Animals are gaining more rights as several federal and state bills aim to increase protections for them. 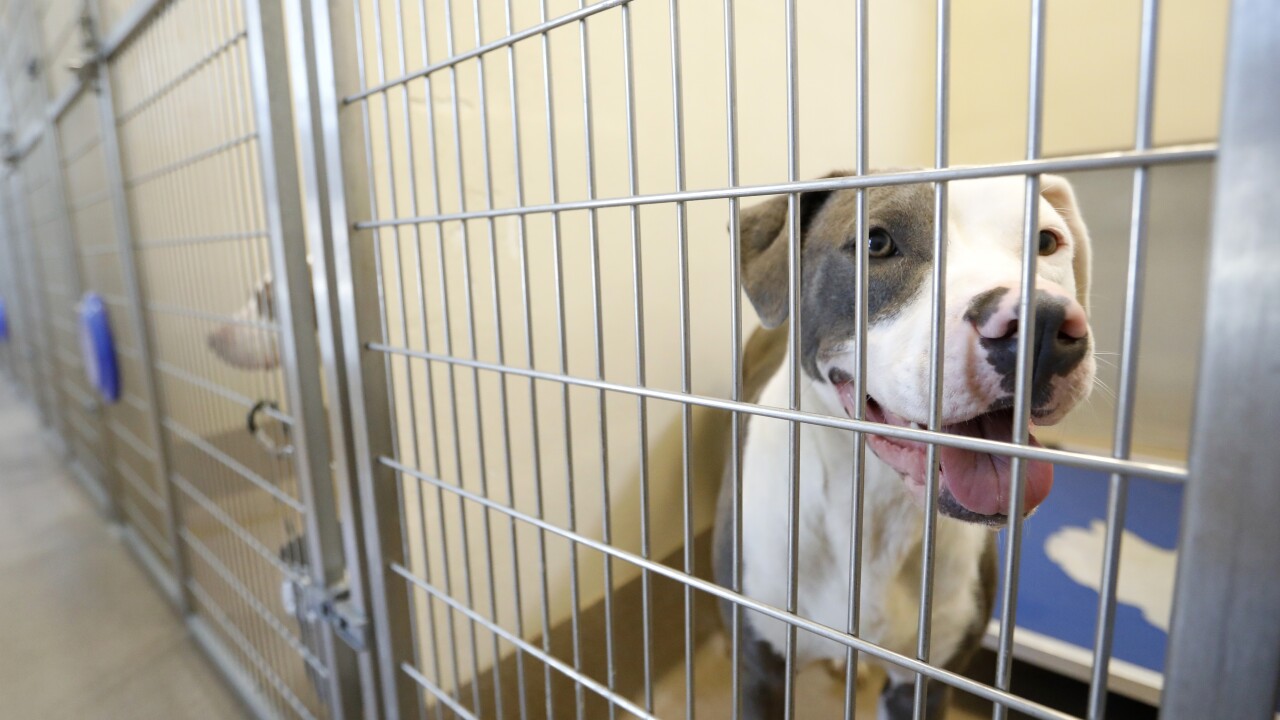 A federal animal cruelty bill has passed both the U.S. House and Senate.

The president of the Humane Society Legislative Fund says she's confident it will be signed into law.

The Preventing Animal Cruelty and Torture Act, or PACT Act, makes prosecuting those accused of the most heinous crimes against animals easier.

There's also a wildlife whistleblower bill that's expected to make it to the president's desk soon.

It would pay people for reporting poaching worldwide.

Federal legislation providing more protection for horses in racing is also on the table.

“We've had 37 horses die on the racetrack in Santa Anita alone we cannot continue down this pathway,” says Sara Amundson, the president of the Human Society Legislative Fund. “We've got to ensure that the Horseracing Integrity Act, a federal bill, actually becomes law.

“We've got to end same-day doping of horses in order to preserve any form of horse racing.”

Next week, another federal bill is expected to be introduced calling for an end to new animal testing within the cosmetics industry.

Meanwhile, some animals in Texas are also earning more rights.

Voters overwhelmingly passed an amendment to make sure police dogs, horses and other law enforcement animals are treated less like equipment and more like heroes after they retire.

The new proposition ensures the animals can be adopted by their handlers at no cost.