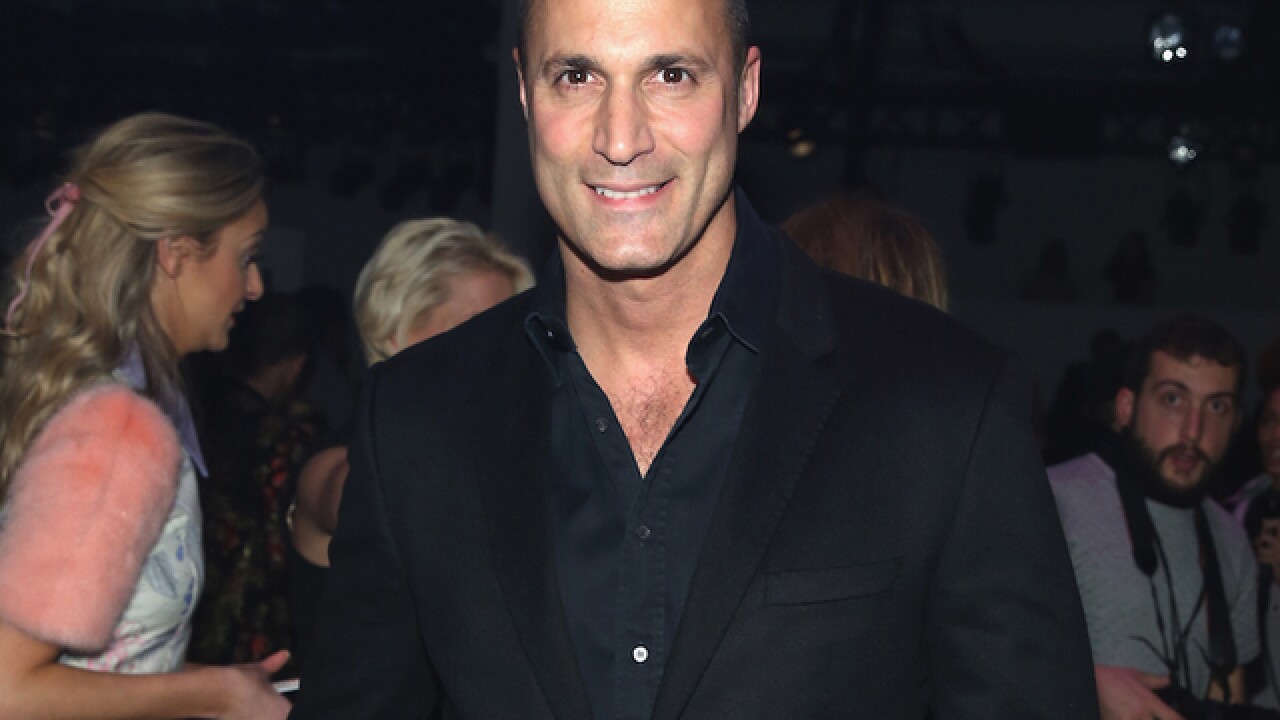 Thirteen years ago this week, “America’s Next Top Model” premiered on UPN. The show ran for nearly 300 episodes over the course of 22 seasons spanning 12 years. It outlasted its own network, finishing out its run on The CW, where it was the channel’s top-rated series for much of its run.

During the run of “America’s Next Top Model,” host and series creator Tyra Banks introduced more than 200 wannabe models to the audience, who watched as the young women took part in photoshoots and challenges, all while living under one roof.

For 17 of its seasons, fashion photographer Nigel Barker served as a judge on the show. He helped out with photoshoots, gave critiques to the contestants and cast his vote for who would be eliminated at the end of each episode. Barker was fired from the show in 2012 but in a phone interview last week, he remembered his time on the show with fondness.

“I feel very proud of the show and what we did and how we did it,” Barker said from his office in New York City. “Tyra created a platform that opened up the [modeling] business to many, many people.”

During its run, “America’s Next Top Model” was criticized as “dehumanizing,” “disposable” and anti-feminist. But Barker — who now hosts a similar show called “The Face” on Oxygen — disagrees. He praised the series for pulling back the curtains on the fashion industry, a business he describes as “elitist.”

“When ‘America’s Next Top Model’ came out, it was groundbreaking reality television,” Barker said. “You’re always going to be knocked by someone. The big thing about fashion in general is that it’s about being polarizing one way or the other, to create an effect or a conversation. That’s something the show did extremely well.”

As far as the show’s judging panel, which brought some contestants to tears with its blunt critiques, Barker said he tried to provide “constructive” criticism to hopeful models both as contestants and viewers.

“If someone’s not doing something right, do you really want to sugarcoat it?,” he asked. “I always personally tried to be constructive with my criticism versus cruel. I feel that’s one of the reasons why I was the longest-standing judge on the show. I was more of a voice of reason than just being sensational for television’s sake.”

He said the show’s judges were never “steered” by producers to be more vicious with their critiques. “The judges were who they are,” Barker said flatly.

“In many respects, [the honest critiques] would be the kind of things you wouldn’t hear [at a real photoshoot],” Barker said. “Unfortunately, most models walk into a room and they either get the job or they don’t. They don’t get to hear why. That process was a mystery. That’s what the client and the photographer or editor would discuss once all the models had been seen and had left the room. We decided to have that discussion in front of the models so they could learn and improve.”

“America’s Next Top Model” was canceled by The CW in December 2015, but was reportedly picked up by VH1 for a new iteration. Barker said he won’t be involved in the show’s reboot.