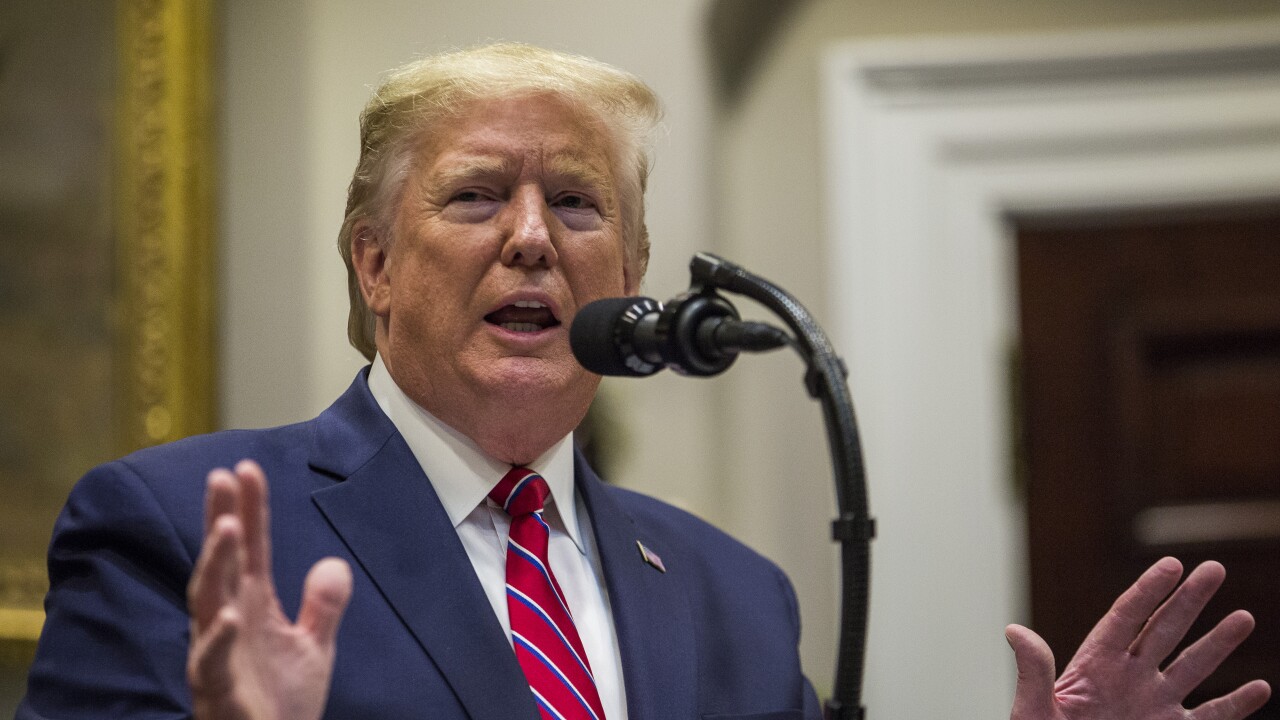 In a bid to capture one of the most quickly growing segments of American voters, American Latinos United has launched a new political action committee focused on defeating President Donald Trump in the upcoming 2020 presidential election.

Led by former Los Angeles Mayor Antonio Villaraigosa and entrepreneur Fernando Espuelas, the committee will specialize in Latino voter engagement in key swing states in hopes of propelling the Democratic nominee, whoever that turns out to be, to victory.

"President Trump captured about 30% of the Hispanic vote in 2016. If he falls under that threshold in 2020, key battleground states will be out of his reach," Espuelas said in a statement. "With the Electoral College in play, we intend to empower Latinos in battleground states to defeat Trump with their votes."

The committee said it is looking to take advantage of its veteran politicians and technological innovation in order to craft messaging directed at Latinos as well as engaging in on-the-ground activation. Using traditional media and digital media platforms, their team will engage voters in Arizona, Florida, North Carolina, Michigan, Pennsylvania and Wisconsin.

Also, ALU will attempt to connect with single-issue voters that have not historically voted for Democratic candidates in hopes of "educating them about the moral danger that Trump represents."

"Our country is on a precipice. President Trump’s incompetence and corruption are threatening our democracy and the American way of life," said Villaraigosa, who was mayor of L.A. from 2005 to 2013 and unsuccessfully ran for governor of California in 2018.

"Latino voters can make all the difference -- if we know how to engage and activate the millions of people that sit out most elections," he added. "Through ALU, we’ll connect deeply with our community and create the mechanisms to turn out the vote in historic proportions."

Trump launched his own initiative aimed at Hispanic voters, called "Latinos for Trump," last year and held a rally in September in New Mexico. The rally featured an awkward exchange when he introduced Hispanic Advisory Council member Steve Cortes, asking him if he loved Hispanics or the country more. Trump's long-standing attacks on immigration, largely coming from Mexico, has caused a rift between him and Hispanic voters.

In a ABC News/Washington Post poll from September, Trump's approval rating among Hispanics stood at 25%, far below his 50% approval among whites.

About 40.4% of eligible Latino voters came out to the polls during the 2018 midterm elections -- about 11.7 million voters in total, according to the Pew Research Center. A record 32 million Latinos are expected to be eligible to vote in 2020, making them the nation's largest minority for the first time.