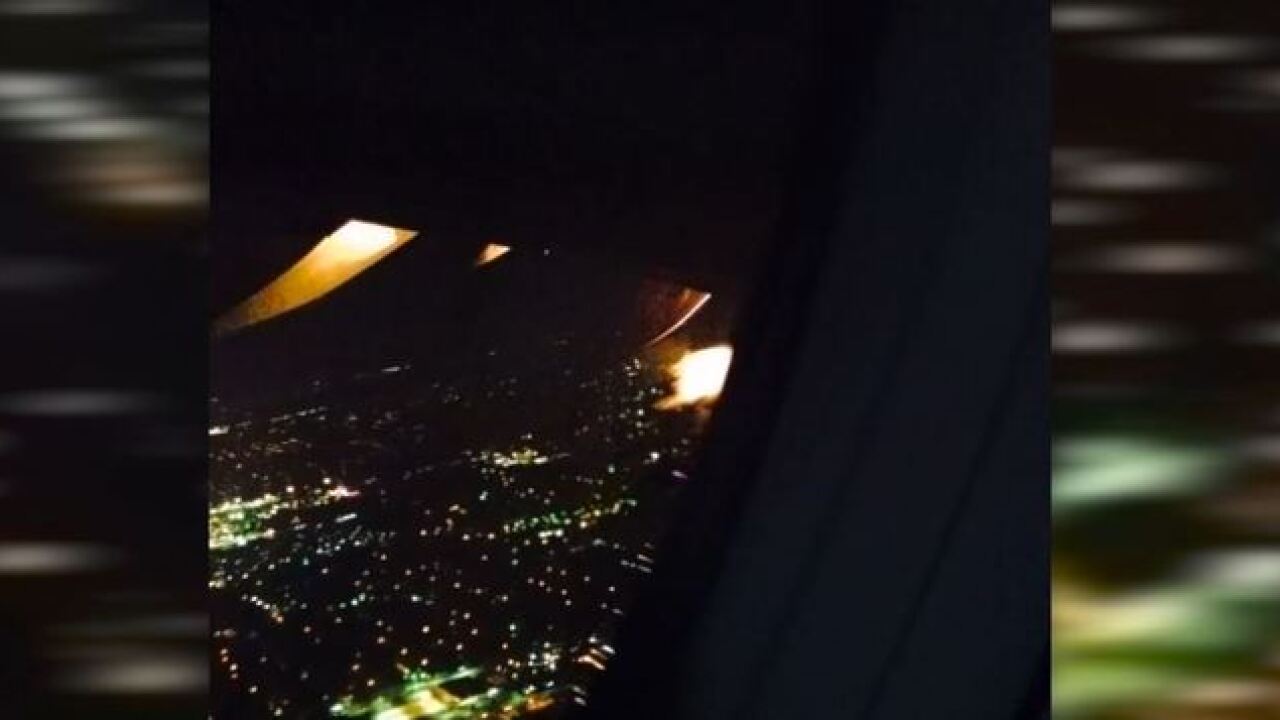 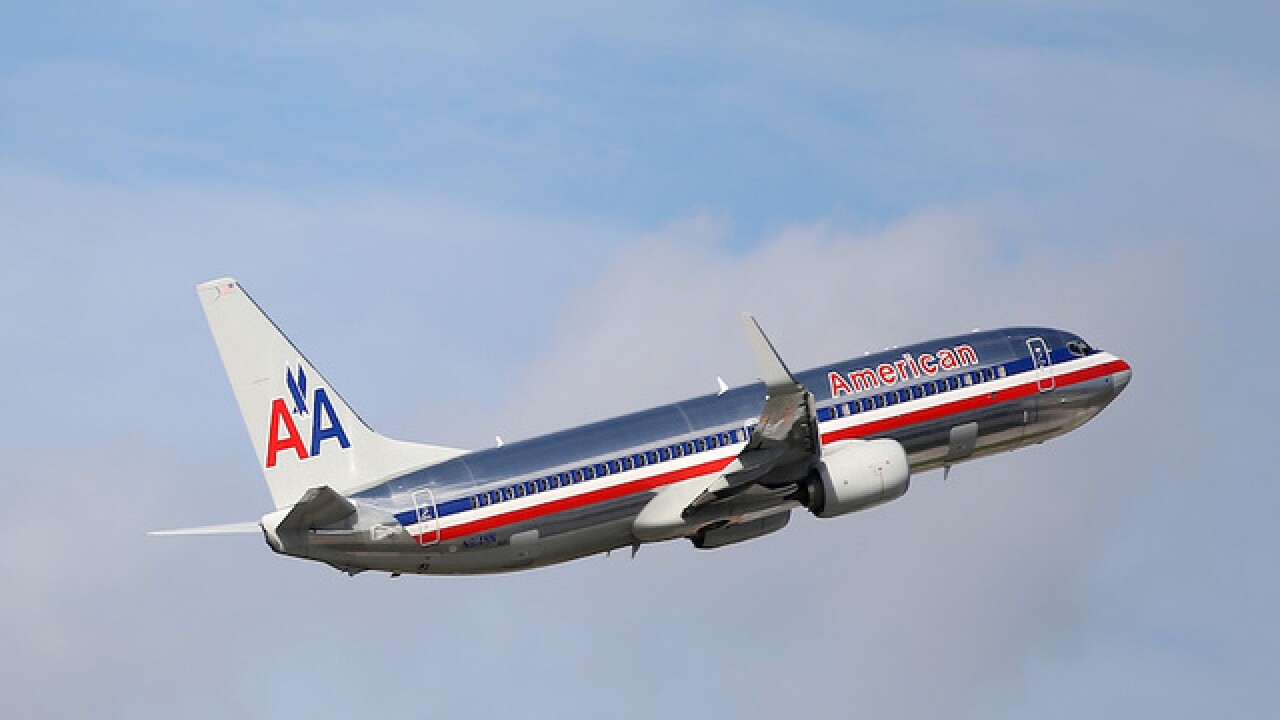 GRAPEVINE, Texas (AP) — An American Airlines aircraft landed safely at Dallas-Fort Worth International Airport despite a dramatic discharge of flames from one of the engines.

American spokesman Ross Feinstein says none of the 139 passengers and crew was injured when Flight 438 to Seattle returned to Dallas about 20 minutes after takeoff Wednesday night.

A Federal Aviation Administration statement says the pilot reported an engine problem causing compressor stalls, which discharged flames from the back of the engine.

Feinstein says the left-side engine of the Airbus 321 was not on fire, despite the flames, and that the engine remained operational as the aircraft landed.