Airline ticket secrets: How to get the most value 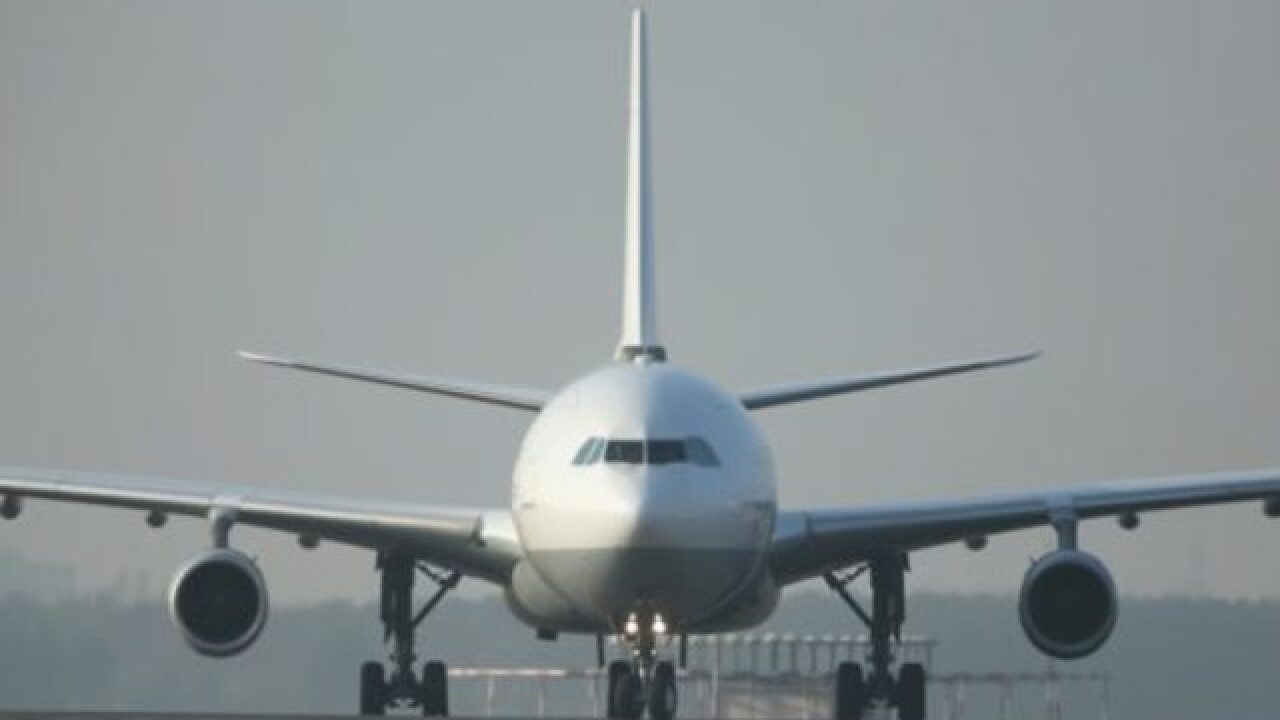 Searching for the cheapest airfare may be the most popular way of deciding on a flight, but secret extras baked right into the ticket may bring extra value to your booking, no matter how much you paid.

Follow these three lessons to ensure that you're maximizing the value of a travel booking for more than just the flight alone.

A single letter of the alphabet lets the airline know where in the hierarchy of airfares your ticket ranks.

This is known as the fare basis code, and though passengers typically overlook it, this miniscule mark is the key to unlocking important information regarding your booking, including how easy it is to make a change to the ticket, how eligible you are for an upgrade and how many frequent flier miles may be earned.

Airlines do not make it easy to research fare codes, as they are often in the fine print, but taking an extra minute to locate and research what it means for your ticket can make all the difference.

Matthew Ma, co-founder of airfare sale website The Flight Deal, is an advocate for understanding fare codes, and makes a point of including the code information with each deal post.

As Ma tells CNN Travel: "Knowing the fare code means knowing whether or not the ticket you just purchased will earn frequent flier miles, which help you to see more of the world for less."

Ma cites a flight he booked to Jordan as an example.

"Most of Royal Jordanian's cheap fares are 'R' or 'N' fare codes, which earn no frequent flier miles in [its alliance partner] American Airlines' program," he says.

"When the airline offered a sale with higher 'L' fares on offer, I booked that, and I'll earn American Airlines miles. This means miles for either future travel and upgrades, and a chance at elite status for further airline perks."

While deciphering a fare code and what it means for your ticket may take a bit of squinting at your computer screen, there's always the option to call the airline and have an agent explain the fare code and fare rules in plain terms.

They'll also be able to advise on higher codes for the same flight, for a little more money, but potentially yielding more frequent flier miles and fewer change restrictions.

In the realm of commercial air travel, there are layovers and there are stopovers.

A layover involves the typical rigamarole of getting off one flight, waiting a few hours at an interim airport, and boarding another flight to your destination. You may have time for a meal or to catch up on a good book, but layovers are hardly a vacation.

A stopover, on the other hand, is a full break between flights, where the passenger gets off of a flight at an airport, and has meaningful time, often multiple days, to explore that city before rejoining their itinerary to continue on to the true destination.

"Paid tickets frequently let you add a stop in an airline's hub either for free or for a modest extra charge," notes Gary Leff, travel points guru and blogger at View From the Wing.

"Stopovers are even more valuable on award bookings as, for instance, you can have a free stop along the way, requiring no additional miles, but maybe modest extra airport taxes.

On my honeymoon, I visited both Tahiti and Australia for the same mileage required for just Australia. En route to Southeast Asia on another trip, I visited Dubai without spending extra miles or money, and had tea at the Burj al Arab."

Some airlines promote their free stopover policies in the name of travel marketing, encouraging visitors to spend time (and money) in their hub.

For passengers flying Hawaiian Airlines from the US to Asia, the airline allows for multi-day stopovers in Honolulu. Similar policies exist for Emirates with Dubai, Icelandair with Reykjavik, Finnair with Helsinki, KLM with Amsterdam and Japan Airlines with Tokyo.

To discover if a free stopover is possible with your ticket, and get two destinations for the price of one, attempt a "multi-city" search on the airline's website or call the airline to inquire about stopover rules on both paid or award tickets.

3. Save that boarding pass

The flight is over and you've claimed your luggage. That's the end of it, right? Wrong, if that boarding pass you stuffed in your wallet is one from an airline offering post-flight discounts at destinations.

For example, fly Turkish Airlines to visit Petra, considered one of "new seven wonders of the world," and show your boarding pass at the entrance gate for 15% off the $70 per person entrance fee.

In South Korea, Korean Air and Asiana compete to offer similarly valuable boarding passes, with discounts on admission to cultural performances and theme parks, gift cards to department stores, half-price rentals of Wi-Fi routers, and even 10% off "medical services" at a plastic surgery and dental center in Seoul.

Saving your boarding pass now means saving on the total of a tooth whitening regimen on the other side of the world.

The king of boarding passes-as-tickets to free experiences is undoubtedly Alaska Airlines, whose current wine tourism and ski vacationpromotions give passengers post-flight access to complimentary tastings at wineries in Oregon and Washington state, and free ski passes at 12 West Coast ski resorts.

"We encourage travelers to fly right into the resort town, rather than drive, and then use our boarding passes to jumpstart their ski vacation," says Elliott Pesut, Alaska Airlines' director of product marketing.

"The ski passes and the wine programs are such cool benefits for our guests. We know they're passionate about these leisure activities, and we know that we can give them a great experience beyond the flight."