Air Force jet crashes outside of base in Mississippi, no injuries reported 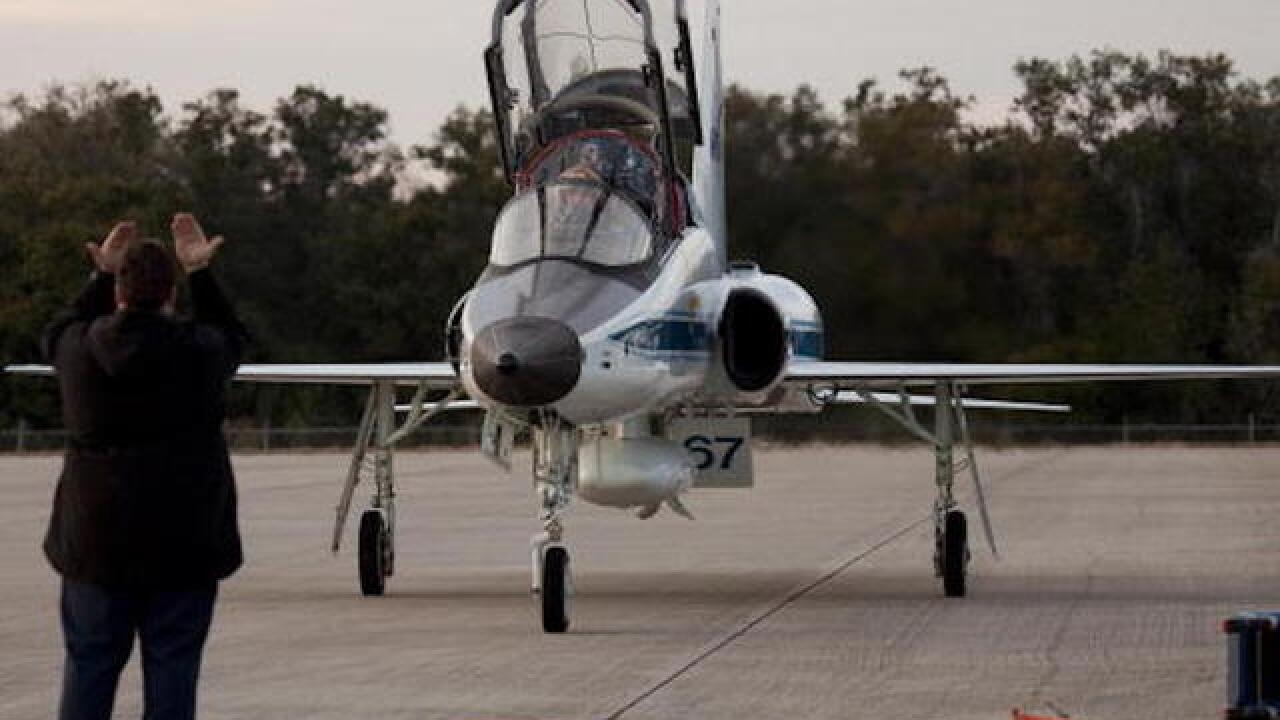 An Air Force plane crashed Tuesday outside of Columbus Air Force Base near the Alabama/Mississippi state line.

The Associated Press reports that the pilot and passenger safely ejected from the plane and were later found. No other injuries have been reported.

The Fox News reports the jet was a T-38 Talon, a plane commonly used in training exercises.