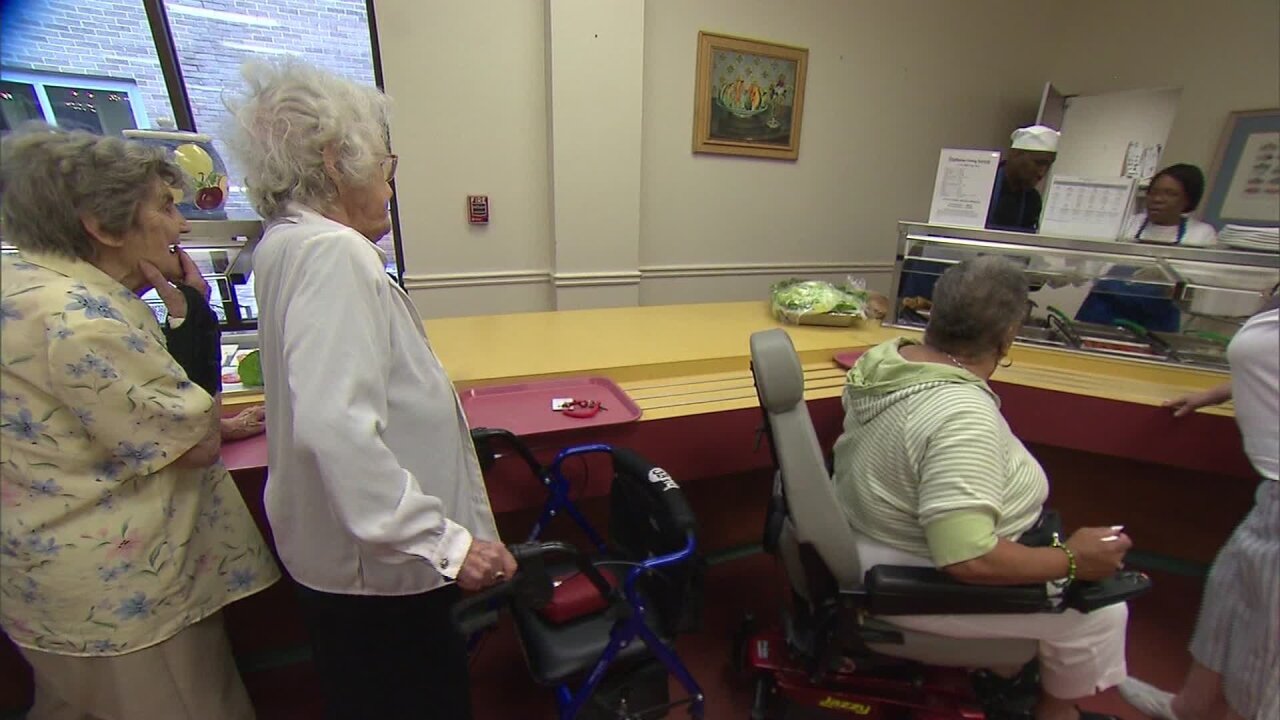 Abuse in nursing homes remains under-reported in the United States, according to reports released Wednesday by the Department of Health and Human Services' Office of the Inspector General.

One report estimated that 1 in 5 ER visits from a nursing home is the result of abuse. It analyzed 37,607 "high-risk hospital ER claims" made to the Centers for Medicare and Medicaid Services, known as CMS, by nursing home residents in 2016.

The report also found that nursing homes frequently failed to report incidents of abuse to either CMS or local law enforcement, as required by federal regulators. In addition, the report said that CMS regulations needed to be bolstered to "track all incidents of potential abuse or neglect."

In a statement to CNN, the Office of the Inspector General for the Department of Health and Human Services said: "Patient safety and quality of care are top priorities for OIG. During our audits, we found numerous cases in which mandatory reporters failed to comply with laws designed to protect beneficiaries. We recommend that the Centers for Medicare and Medicaid Services use available data to better defend against the potential abuse and neglect of beneficiaries."

CMS concurred with the Office of the Inspector General's recommendations on how to better ensure that incidents of potential abuse are tracked.

"CMS remains diligent in our duties to monitor nursing homes participating in Medicare and Medicaid across the country, as well as the state agencies that survey them, and we appreciate the ongoing work of the OIG in this area and will continue to work with them as we make improvements to our oversight efforts," CMS Administrator Seema Verma said in a letter responding to and included in the report.

The reports follow preliminary research that was released in 2017.

The second report reviewed 34,664 claims to Medicare -- federal health insurance for Americans with certain disabilities or 65 and older -- that indicated injuries that could be linked to abuse. Inspectors found that 89% of those cases between January 2015 and June 2017 were associated with evidence of potential abuse or neglect. The office recommended using Medicare claims as a way to track abuse of the elderly and people with developmental disabilities in nursing facilities.

In response to the second report, Verma wrote, "While OIG's review of claims data provides helpful insight into past incidents involving potential abuse and neglect, including injuries of unknown source, this data may not be timely enough to address acute problems since providers generally have up to 12 months (one calendar year) from the date the service was provided to submit claims for services rendered."