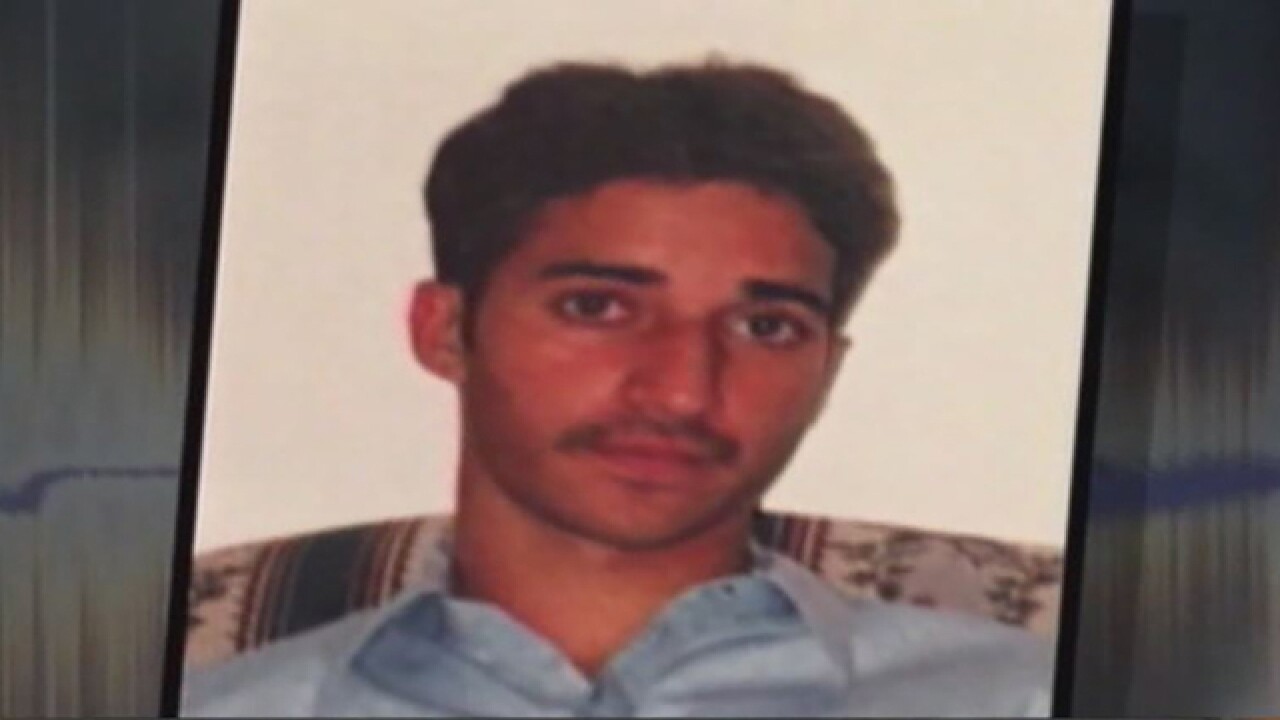 It has been more than 15 years since Adnan Syed was arrested, charged and convicted for the 1999 murder of 18-year-old Hae Min Lee in Baltimore.

The case and trial garnered attention in recent years after podcast host Sarah Koenig featured the case in her 2014 podcast "Serial."

A report from Scripps station WMAR-TV in Baltimore showed that Lee's family was hoping that Syed's February 1999 arrest would bring closure, the case has since been reopened, and Syed will receive a new trial.

The news of Syed's arrest came as an initial shock to his Baltimore community. A classmate of Syed's at Woodlawn High School told WMAR that the police "is just looking for someone to blame."

Her brother Young Lee also at the time expressed shock over Syed'a arrest. Syed was said to have gone together to the junior prom, and had dated before breaking up.

In late November, nearly a year after the podcast was released, Syed's defense had the courts re-open the case, using the testimony of Asia McClain, who claimed to have been with Syed at the moment the state said Lee died.