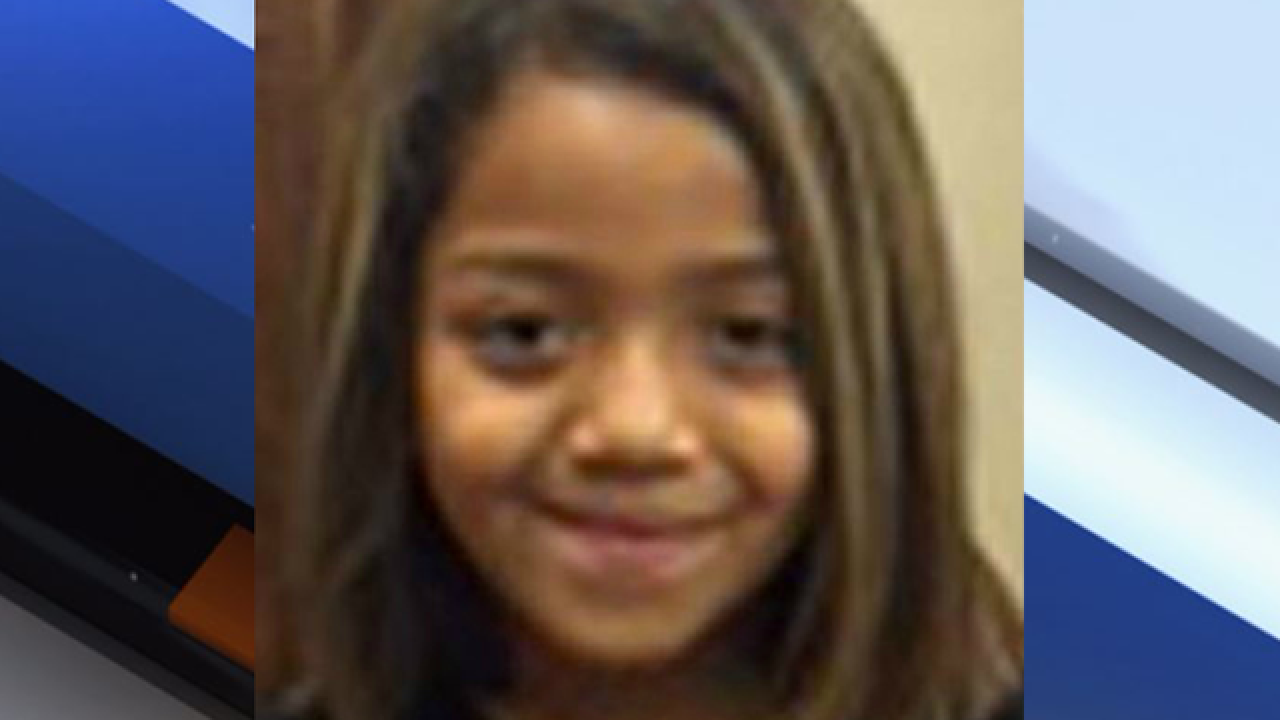 LUBBOCK, TX — A 9-year-old girl from Texas who has been missing since 2016 was found safely on Monday after the story of her disappearance was featured on the television show "Live PD".

Mariah Martinez was last seen on October 18, 2016, when she was taken from her home in Lubbock, Texas.

On Friday night, the A&E show had a segment that chronicled the events that led to Mariah's disappearance.

According to Fox News, Mariah's mother, Amanda, was close to losing custody of her three children and decided to take them and flee instead of going to court.

A court order was issued after Amanda’s boyfriend allegedly punched Mariah's 5-year-old brother in the nose and threatened to kill the family by driving their car into a pond.

The Live PD segment explained that in January 2017, police were tipped off about the family's whereabouts. Police found Amanda and two of the children, but not Mariah.

The mother was arrested on felony charges, but Mariah's whereabouts remained a mystery.

The television program ended by asking viewers to contact the National Center for Missing & Exploited Children if they knew anything.

NCMEC posted to Facebook on Tuesday that Mariah was found in New Mexico following a viewer’s tip.

The Lubbock Police Department also released a statement saying they were thankful to NCMEC for helping find Mariah.

We'd like to take a second to #clarify a few things regarding the Mariah Martinez case! Please read the below statement! #LivePD #LivePDNation pic.twitter.com/zqoP4gUM6V

Police did not release additional information on where Mariah was or who she was with.