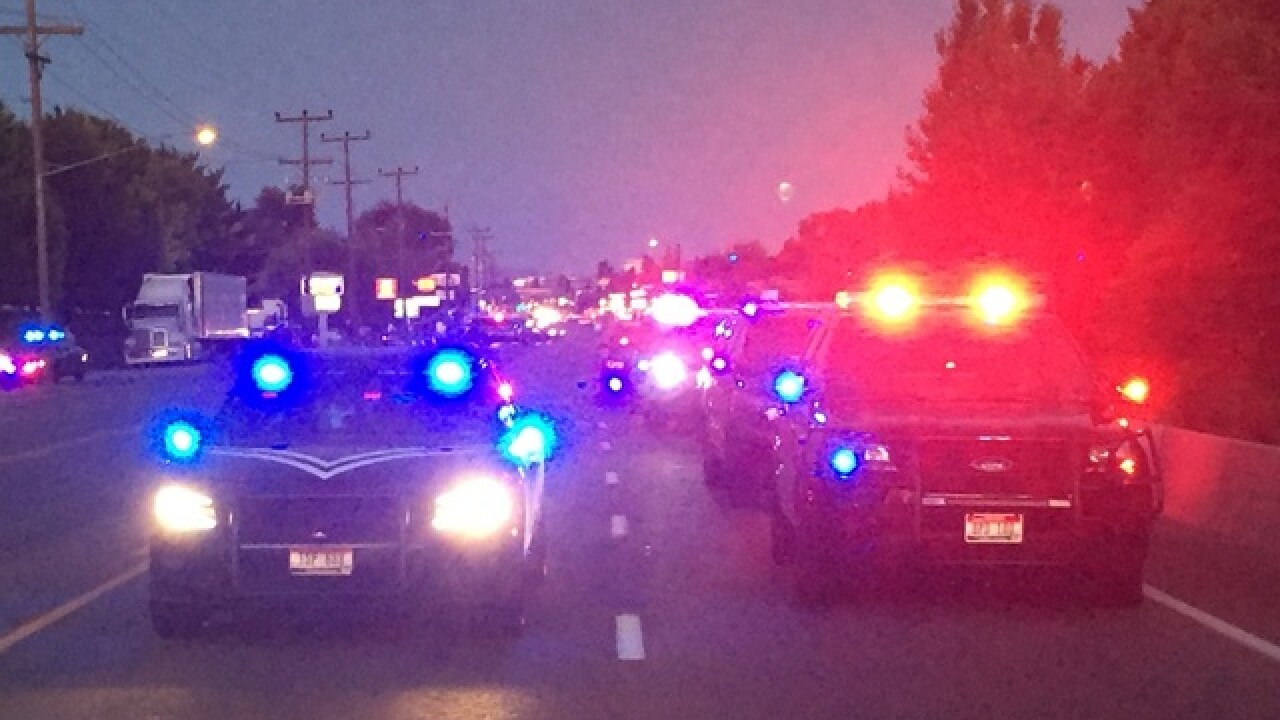 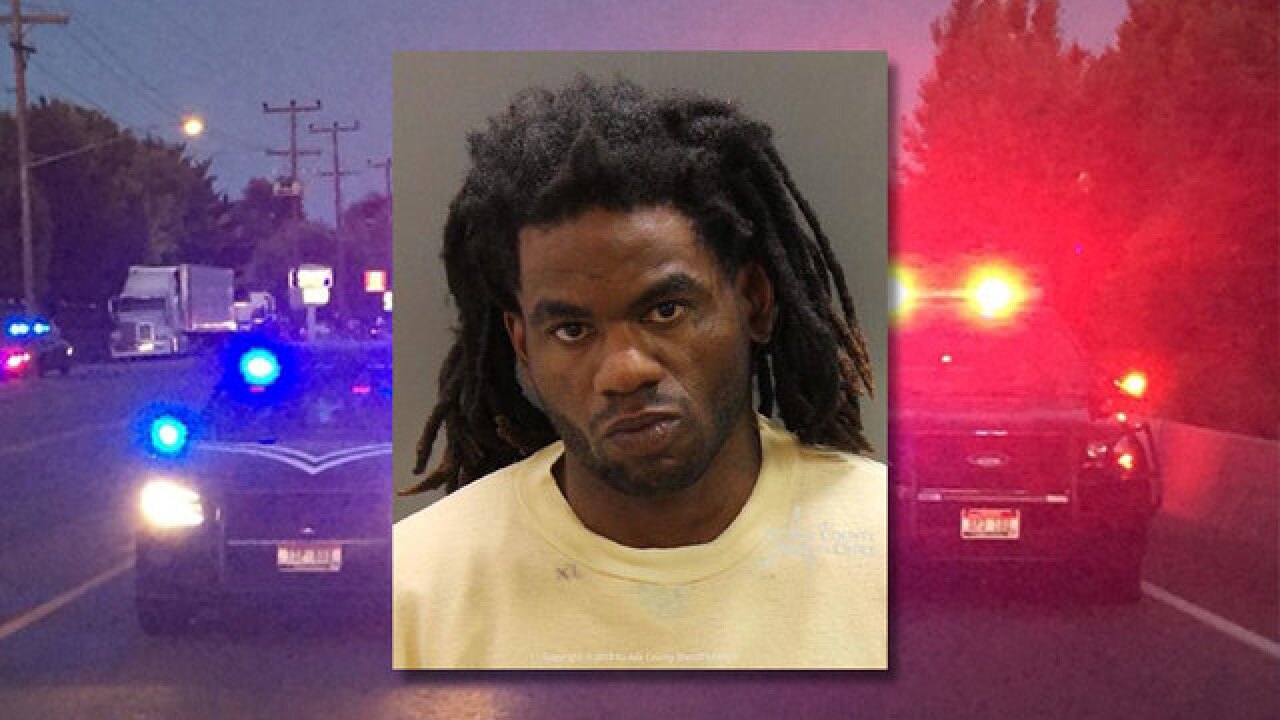 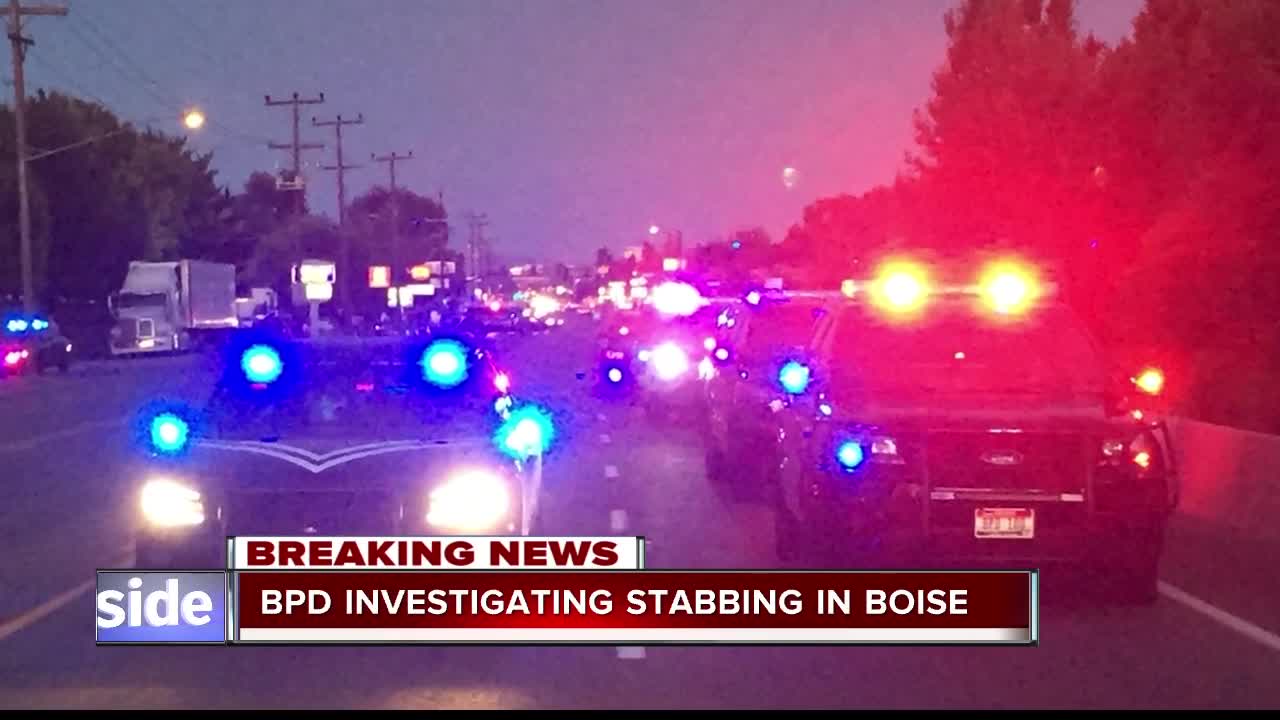 BOISE, Idaho (AP) — A man who had been asked to leave an Idaho apartment complex because of bad behavior returned the next day and stabbed nine people, including six children, at a toddler’s birthday party, police said.

Refugees from Syria, Iraq and Ethiopia were among the injured. Boise Police Chief William Bones said Sunday that while the suspect is an American, investigators have not found any evidence that would indicate the attack was a hate crime. Still, Bones said, it is one of several possibilities that remain under investigation.

Timmy Kinner showed up late Saturday at the complex, which houses many resettled refugee families in Boise. Kinner, who is not a refugee, targeted the party that was held a few doors down from the apartment where he had stayed for a short time, police said.

“This incident is not a representation of our community but a single evil individual who attacked people without provocation that we are aware of at this time,” Police Chief William Bones said Sunday.

A resident of the complex had recently met Kinner, who was new to the area and needed a place to stay, Bones said.

The resident asked Kinner to leave Friday when his behavior became a problem, and he did so peacefully, Bones said. The police chief did not elaborate on his behavior. The woman was not among the victims.

Esrom Habte, 12, and Fathi Mahamoud, 11, were playing in the grass behind their apartment when the attack began. They saw the suspect chasing people.

“We saw him saying, like, bad words and stabbing a kid and a grown-up and really hard and a lot of times,” Esrom said.

The two ran into an apartment and hid in a closet with other children until police told them it was safe to come out, he said.

“I saw the police cleaning stuff, and then I came outside,” Fathi said. He said the stabbing victims included three families, all of them friends.

Kinner, 30, was arrested near the scene. Investigators recovered the knife he was believed to have used in a nearby canal, Bones said.

The attack resulted in the most victims in a single incident in Boise Police Department history, the police chief said.

“The crime scene, the faces of the parents struggling, the tears coming down their faces, the faces of the children in their hospital beds will be something that I carry with me for the rest of my life, as will every first responder that night,” he said.

The apartment complex is just off of one of Boise’s busier streets, separated from the traffic by one of the many irrigation canals that run through the city. On Sunday, colorful bouquets had been placed just outside crime-scene tape.

Residents of the apartments and the rest of the community were “reeling” from the violence, Bones said, and will need long-term community support.

“This isn’t something that gets over in the days or weeks that follow. ... The level of the some of the injuries will be life-altering in a very negative way,” Bones said.

“Last night’s horrific attack does not represent Boise,” Bieter wrote. “Please join me in praying for the injured and their families. We must come together to condemn this vile act.”

Megan Schwab, who works with the International Rescue Committee in Boise, said the organization was working to provide temporary housing, counseling and other support to those affected by the attack.

For some of the refugees living at the complex, the attack revived traumatic memories of the war and violence they had fled. The blood from the stabbings reminded residents Ibod Hasn and Thado Aip of the terror they left in Somalia, they said on Sunday.

Aip’s son, Fathi Mahamoud, stayed close by her side Sunday, at times sitting on the grass to lean against her legs as he watched the police at the crime scene.

Kinner is charged with first-degree murder and several felonies including injury to a child and aggravated battery in connection with the attack which targeted a 3-year-old girl’s birthday party. He is being held without bond.