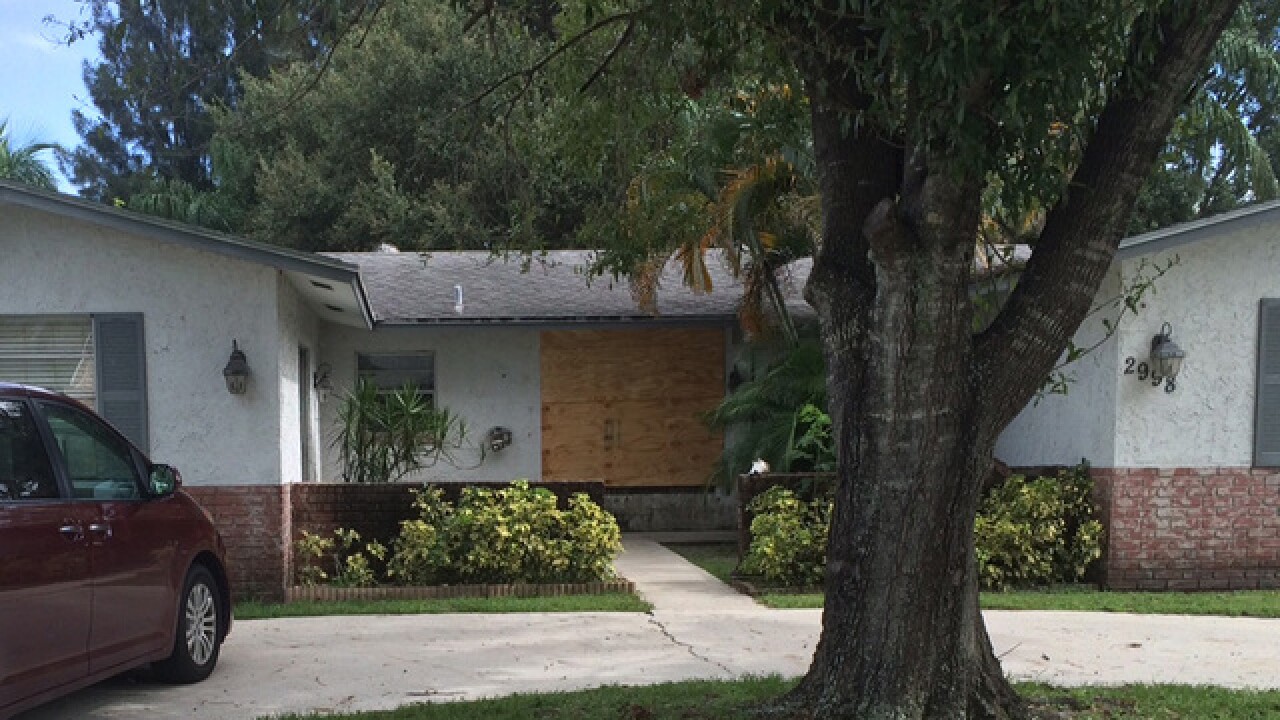 STUART, Fla. -- A 19-year-old man is in critical, but stable condition after hurling himself through the window of a stranger's home and attacking the residents, according to the Martin County (Fla.) Sheriff's Office.

MCSO says the teen was high on drugs at the time of the attack. MCSO responded to a 911 call early Sunday morning. The intruder had jumped through the front plate glass window of the home.

When deputies arrived, they found the 19-year-old male being held down by the homeowner's adult son.

MCSO says the intruder displayed extreme strength and a high tolerance to pain during the fight and the homeowner and her son struggled to control him.

The victim struck the intruder in the head with a baseball bat several times.

Deputies were able to restrain the man, who was too violent to be placed in the rescue helicopter. He was transported to the hospital by Martin County Fire Rescue.

During the initial investigation, Martin County deputies interviewed the intruder's friend, who stated they had ingested methylone and acid. The friend took the deputies to a house, where the remaining drugs were seized.

The female homeowner was injured by flying glass in the attack, but has since been released from the hospital. Her son was unharmed.

This is a developing story. More information will be added as it becomes available.